Our new Prime Minister has just been ranked 13th on the list of the world's most influential women, alongside fellow global leaders Angela Merkel and Theresa May. The Forbes list notes Ms Ardern's promises to to tackle climate change and poverty. The panellists discuss whether this may be a premature ranking given she's only landed the job or if it's recognising the intrigue of her rise to power. 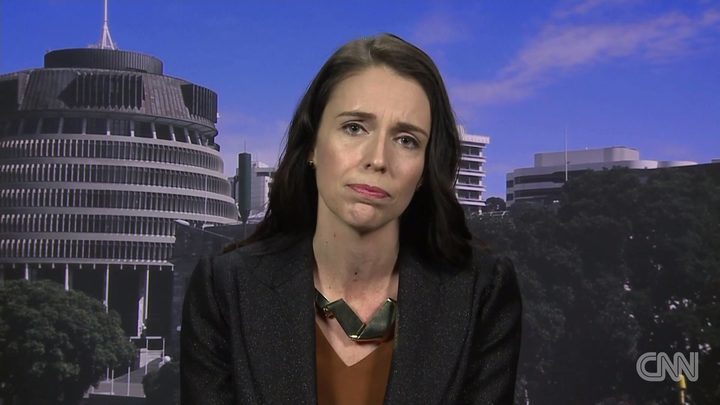