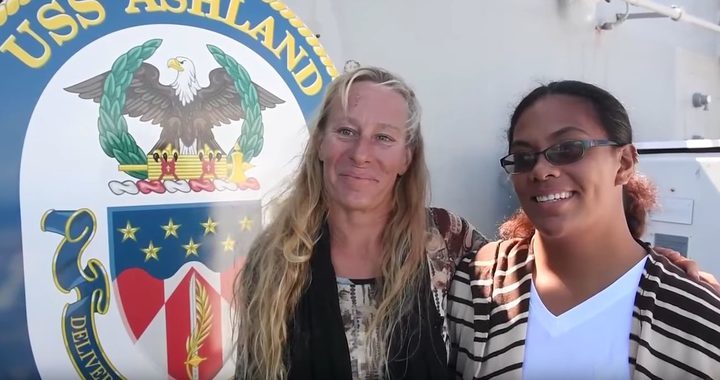 Jennifer Appel, (left), and Tasha Fuiava on the USS Ashland Photo: US Navy

Two sailors, lost at sea for nearly six months, have been rescued by the US Navy. Their tale of storms, sharks and starvation has captured the public's attention, not least because officials have begun to poke holes in the incredible story. We see if the panellists believe the survival story, and speak to the director of Island Cruising Association New Zealand, Nigel Richards, about how people can get help on the sea.