Can the government pay for its plans?

The government won't be announcing whether they can pay for all its proposed policies until a mini-budget before Christmas. The prime minister's confident the coalition agreements will be within the budget, but should it be releasing the details now? A stamp duty for foreign buyers has also effectively been ruled out, we speak to Liam Hehir, lawyer and political commentator, about this approach. Why won't this work when it works in other countries? 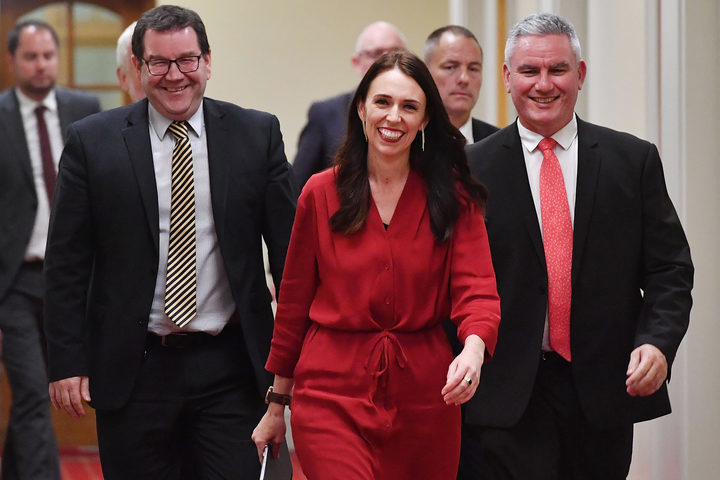