National Party told to pay $600,000 to Eminem over copyright 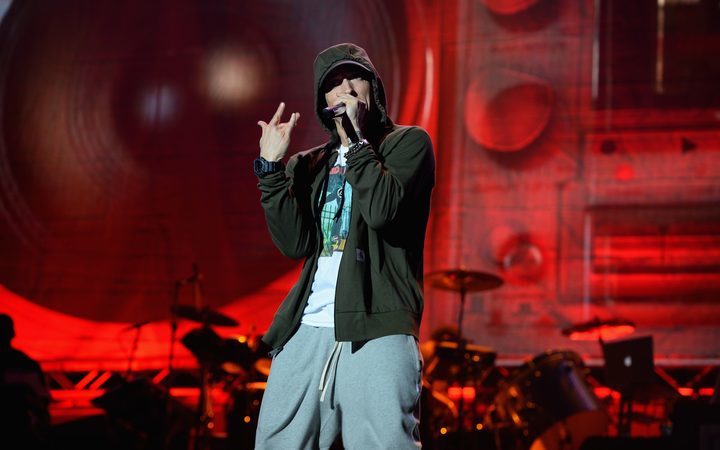 The judgement has been released this afternoon in the case of Eminem vs the National Party.

The National Party has lost a charge of copyright infringement taken by Eminem's lawyers and the Party must pay $600,000 in settlement.

At issue was whether the National Party infringed copyright by using music that borrowed from Eminem's song "Lose Yourself" in its election advertising in 2014.