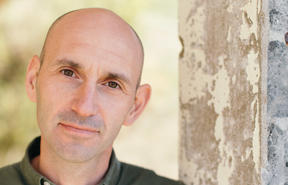 'What happened to all the jokers?' asks Wellington writer John Summers in a recent article about Kiwi slang of the past.

Although this "slightly jocular, gently contemptuous" word for a male person isn't heard much lately, Summers is pretty sure it's still in use.

And if the term 'joker' completely fades from our lexicon it won't be a shame, Summers says, because culture and language will always evolve.

Slang words belong to the people they belong to until those people stop using them, Summers tells Emile Donovan.

"If we have a culture it has to be a living culture... It means things drop away as other things emerge. It's nice to think about them and to discuss them but I think it's a bit of a fool's errand to try and hold on to them in some way." 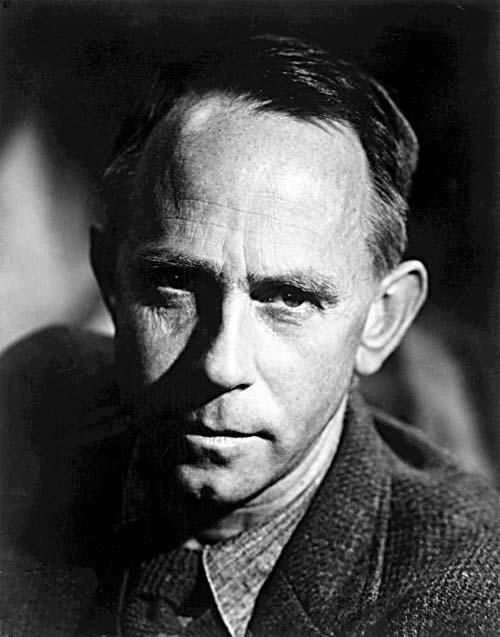 That said, Summers is particularly fond of the now-extinct New Zealand slang word 'bosker' which he first encountered in Frank Sargeson's novels about 1930s New Zealand.

'Bosker' - likely a derivative of the Aussie word 'bonza' - is a way of saying something is great, Summers says.

"It's one of these words that sounds like its [own] meaning. There's something about that 'ker' ending which is like a happy sound."

Playgrounds and workplaces are good settings for picking up slang, he says.

'When you're a cohort, you use these words as a shorthand to cut across meaning and make sure other people understand what you mean very quickly.'

'All hair cream and no socks' was an expression his uncle picked up working at the freezing works, Summers says.

"I understand it to mean someone who is very showy and can talk a big game but really there's nothing behind it, it's just a facade."

Slang expressions like these belonged to generations who are no longer with us, he says.

'We are powerless to live anywhere but the present… my sons will have words they use that I can't imagine now. It's nice to think about them and to discuss them but I think it's a bit of a fool's errand to try and hold on to them in some way.'

'Nek minnit' and 'noog' are recent additions to the Dictionary of Slang in New Zealand: