Taewa - the umbrella term for Māori potatoes - have been a staple food crop in Aotearoa for over 200 years.

They are an easy vegetable to grow and cook, says ethnobotanist Dr Nick Roskruge of Tāhuri Whenua (the National Māori Vegetable Growers Collective). 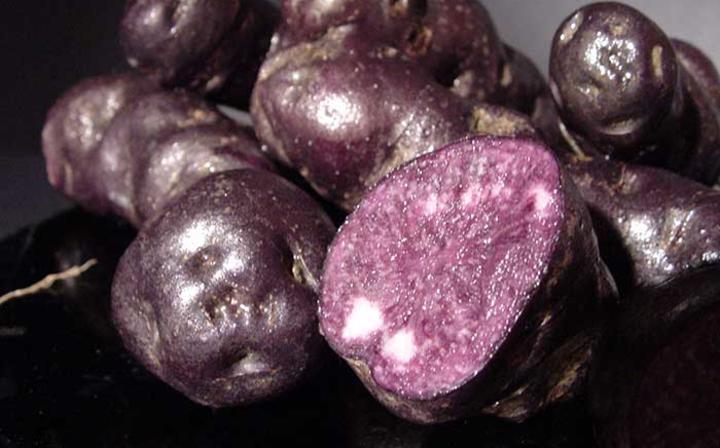 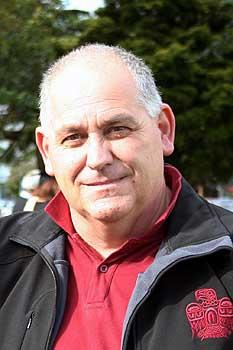 After European settlers arrived, taewa displaced the most common root crops previously grown by Māori - kūmara, tropical yam and NZ taro - as they were easier to grow in cooler climates and easier to store, Nick says.

Now the most recognisable Māori potato, and the one you're most likely to be served in a restaurant, is the attractive purple tūtaekurī.

This and other taewa varieties have a more solid texture and buttery taste than other potatoes, Nick says.

Māori potatoes are at their best just washed then boiled or baked (Peeling them removes too much goodness.)

If you want to grow your own, he suggests looking out for seeds at garden centres in late wintertime, then planting in spring or early summer.

"Once the ground has dried off enough it's good to plant potatoes and taewa."

To avoid the potato psyllid pest - which booms in mid-summer - try for an early crop which will be dried off or harvested by then.

Nick aims to harvest his taewa in April.

"If they're left to dry out in the field the skins dry out nicely and they store well."

Nick, who has contributed to indigenous food programmes in the US, Peru and the Pacific, has been hands-on with crops since he was a child.

You can find taewa crop information and seeds for sale on the Tāhuri Whenua website.