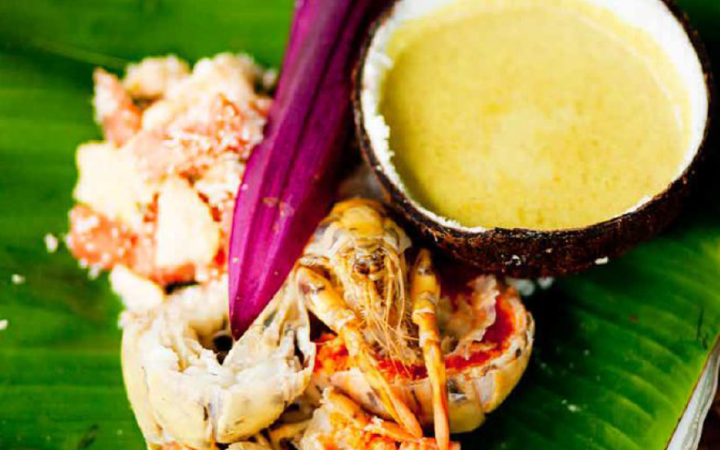 Oliver is the creator of Pacific Island Food Revolution, a televised contest in which people compete to create the best dish with ingredients from countries such as Fiji, Samoa, Tonga and Vanuatu.

He said the show aimed to encourage Pacific Island people to eat healthier, more traditional foods and to spice up the tourism industry by getting island restaurants offering tasty local dishes.

Many imported foods that have become popular among Pacific Island people are highly processed and contain large amounts of fat, sugar and salt.

These unhealthy foods caused diseases such as diabetes and were fueling a health "crisis" among Pacific people, Oliver said.

"Colonisation and other disruptions to culture have a  multi-pronged effect, including people thinking maybe overseas food is more glamorous than local food," he said.

"Pacific Island Food Revolution is really saying 'wait a minute - we've got this amazing Pacific solution for a Pacific problem and it's not agenda-driven and it's not hard - it's fun and we love it'."

Particularly with Covid-19 posing a new health threat, Oliver said it was important to return to healthy local foods, such as fresh fish and tropical fruits like mangos and pineapples.

"Local food creates immunity on a personal level and it creates resilience on a community level.

"It's been really interesting to see, in Fiji I've been noticing particularly, people are going back to backyard gardening and there's a real local food movement emerging."

Oliver wants to see the delights of more traditional Pacific fare offered to tourists too. This would give visitors a cultural experience and provide a boost for island agricultural economies.

"There's been a tremendous amount of food imported into the Pacific for the tourism industry to meet international menus that have little Pacific flavour.

"The local cuisine proposition puts the farmers at the centre of the tourism industry. 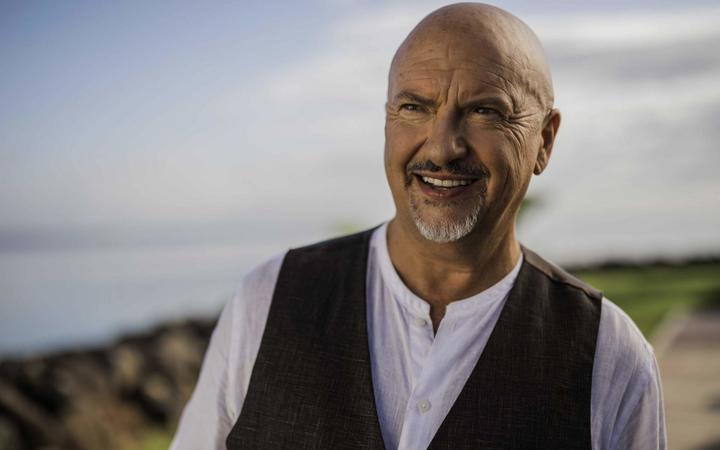 While Oliver talks about Pacific Island food, he acknowledges each island has its own original cuisine.

"They are beautiful, like any great cuisine of the world.

"There are stories and memories and medicine and ceremony sitting within that cuisine base, all waiting to be activated... and there's so much potential.

"Many people think Pacific Island food is to'anai or its umu or its lovo, but we're demonstrating through the show you can do so much with these ingredients. It's so healthy and whole and to be celebrated."

Oliver moved to Fiji from New Zealand as a child and said food was woven into his early memories of life in the islands.

"I have a clear memory of my first day in Suva. My mum took me to the market.

"I came out of New Zealand in the early 1970s and we were embracing supermarket culture, which is sanitised and a bit personality-lacking, and then you walk into the market in Suva, which is full of gossip and laughter and all this colour and it was like waking up.

"There was a dock strike, so my Mum had to learn immediately how to work with local food, which was probably pretty hard for her, but it was terrific fun for me, because there was this whole learning - it was like travelling on the plate."

The second series of Pacific Island Food Revolution has just finished, but is available at TVNZ on demand.

Free recipes from the show can be found at pacificislandfoodrevolution.com.