Roses are still a staple in bouquets, but some of the rose species first brought to New Zealand by colonial settlers are disappearing.

For a number of reasons, fewer people are growing roses at home – less time to garden, less land, and perhaps a wish to plant native plants instead

Heritage Roses NZ is offering free advice to people or organisations with spare land who are interested in bringing New Zealand's oldest roses back into bloom. 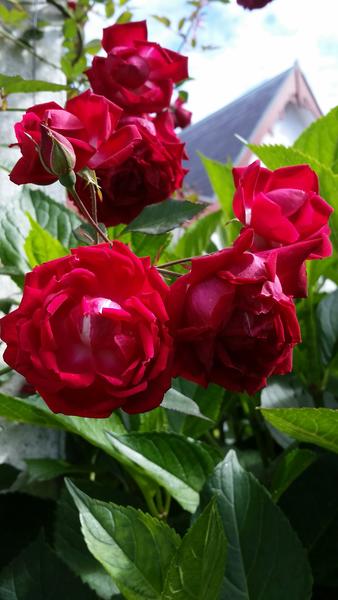 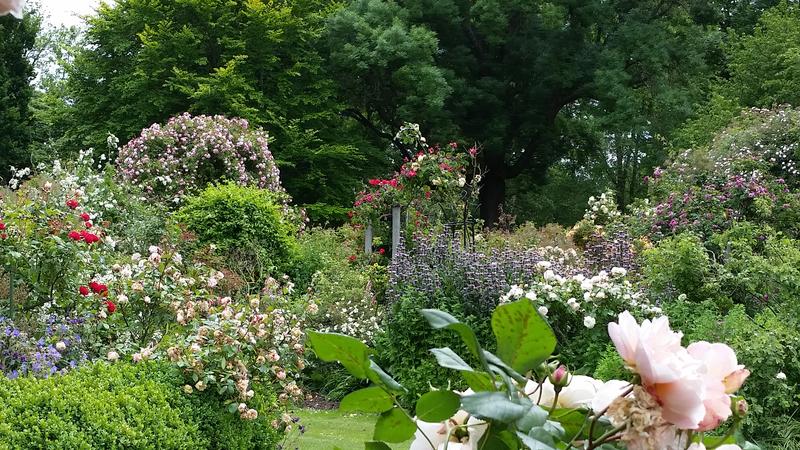 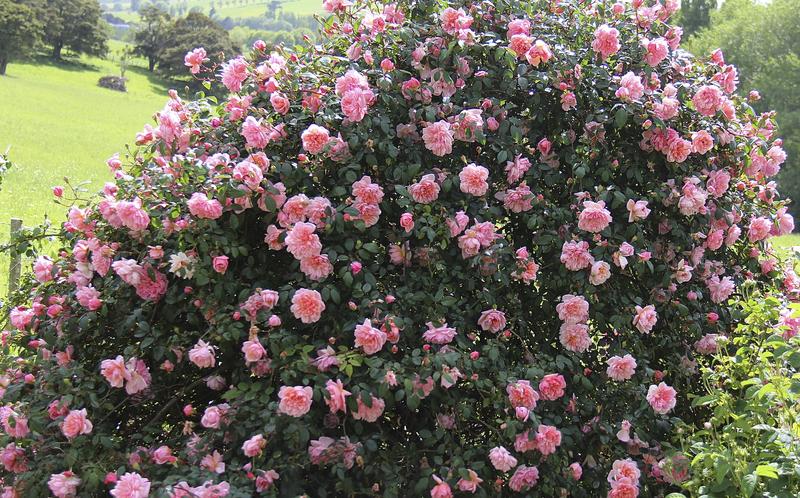 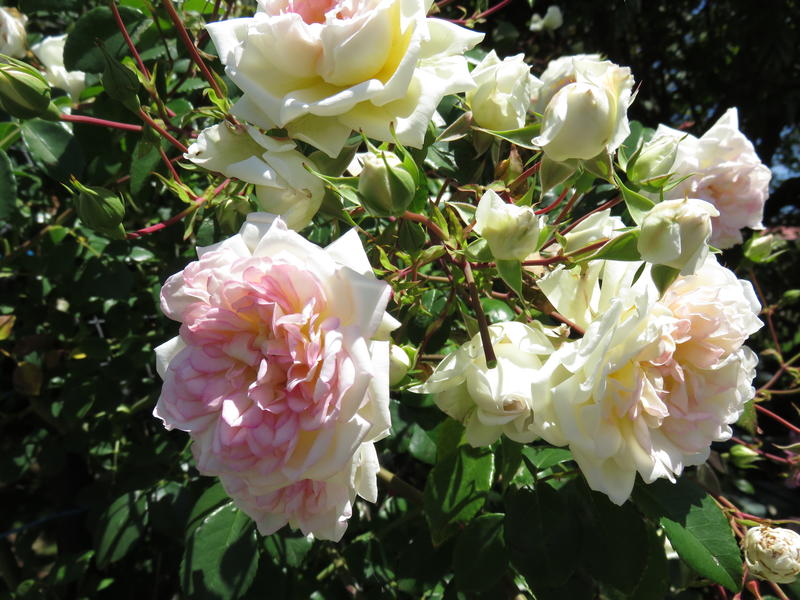 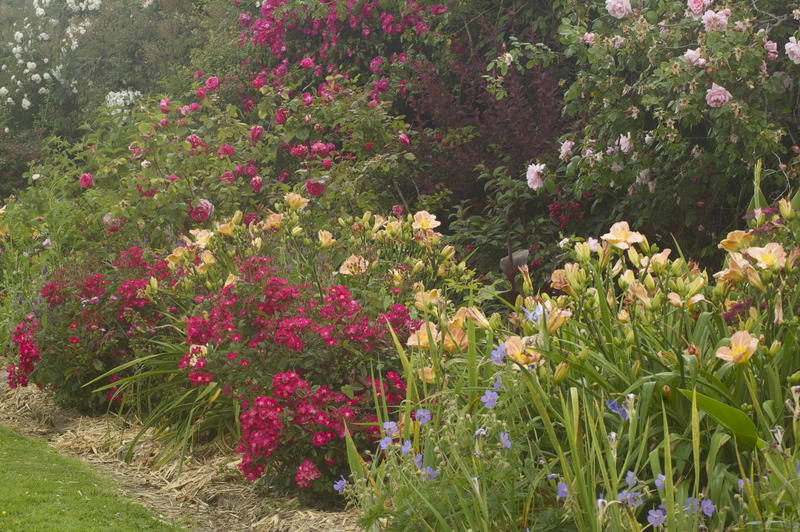 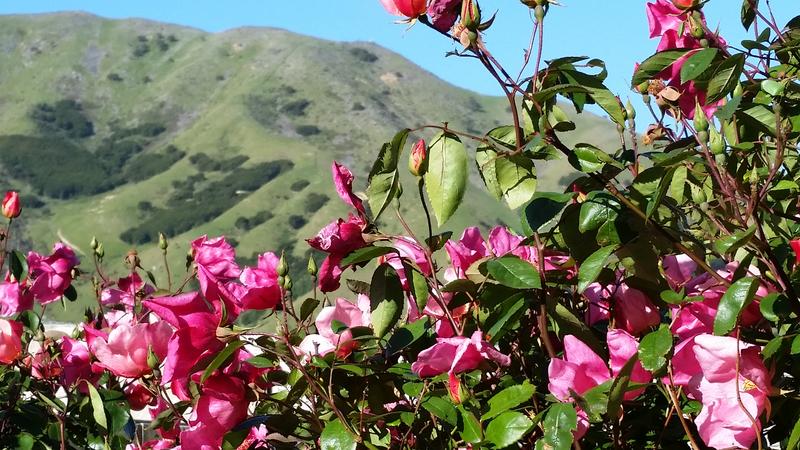 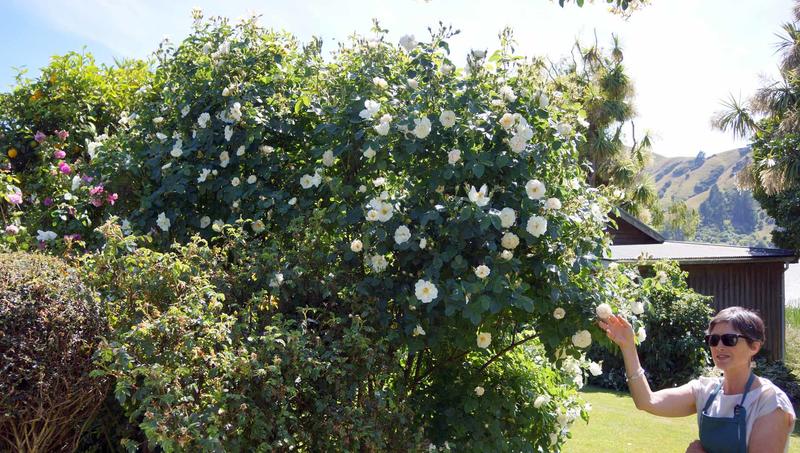 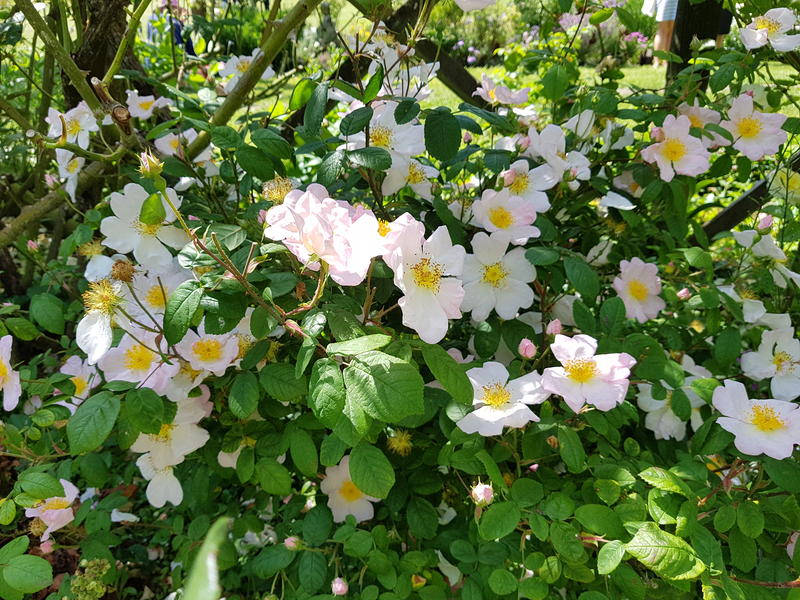 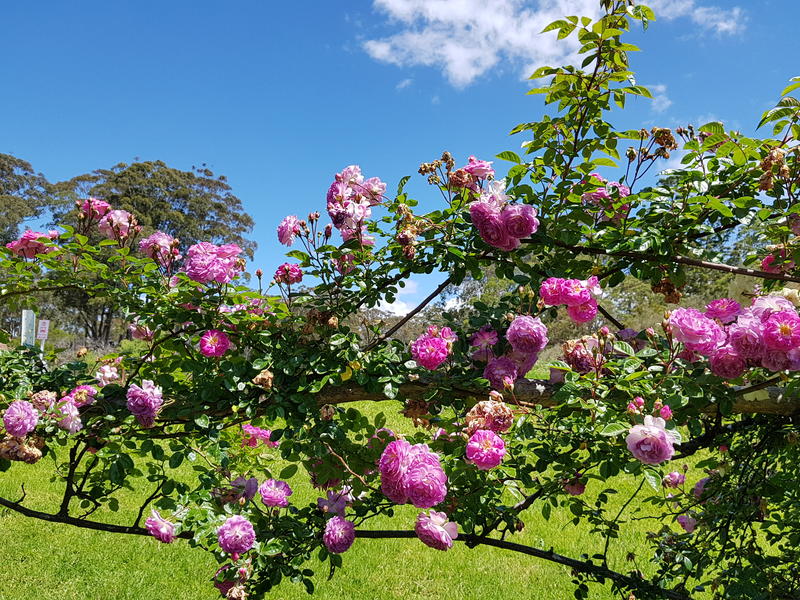 Samuel Marsden's missionaries bought some of the first rose cuttings from the UK to New Zealand, Clare Haig from Heritage Roses says.

They were among the settlers who planted roses around their raupō (bullrush) huts to remind them of home.

One of the first roses in New Zealand was a tough red rose called Slater's Crimson China which is a descendant of the first known rose, she says.

"That little rose is still growing around Kemp House in Kerikeri [NZ's oldest building]. So it's a very historic – to New Zealand –  rose."

Every rose ever grown in this country is listed in Heritage Roses NZ's rose register. Clare hopes people will grow some of the earlier species found there.

"It's these roses that would be really great for people to grow in their private gardens or in public collections, maybe in cemeteries… the Pauatahanui Cemetery outside Wellington has a wonderful collection of roses that would have typically been planted on the graves of the early settlers and early colonial settlers.".

A backdrop of native plants really sets off beautiful roses and it's a misconception that roses need spray, Clare says.

Modern hybrid roses do because they're more susceptible to blackspot, but she has never sprayed her own heritage roses.

There's no fragrance quite as lovely, she says.

"They add romance to any garden, especially in the evening on dusk when you can smell their perfume before you can even smell the rose."