An African American Broadway star says it's leading the charge when it comes to diversity, although  it still has a way to go.

Joshua Henry is a three-time Tony nominee who's just been in New Zealand as part of the Christchurch International Musical Theatre Summer School.

Born in Canada, he now lives in New York, and has performed on stages across America.

His biggest role so far was playing the lead, Billy Bigelow, in a revival of the Rodgers and Hammerstein musical, Carousel - the first African American performer cast in the role on Broadway. 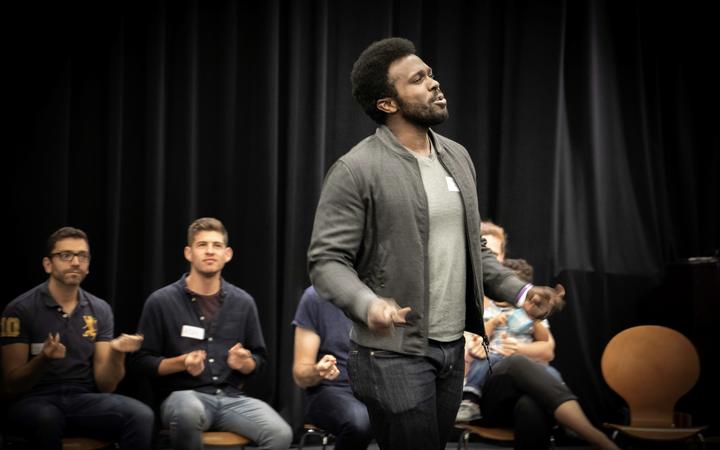