Dog agility - it's a sport that sees dogs of all shapes and sizes zooming around a course - that's described by those in the know as being like a 'doggy amusement park'.

If you remember the television show Tux Wonder Dogs, that's what we're talking here - dogs running up ramps, over jumps, and through tunnels.

The Weekend producer Laura Dooney met with members of the Dog Agility Wellington Group, or DAWG at Titahi Bay Intermediate in Porirua. 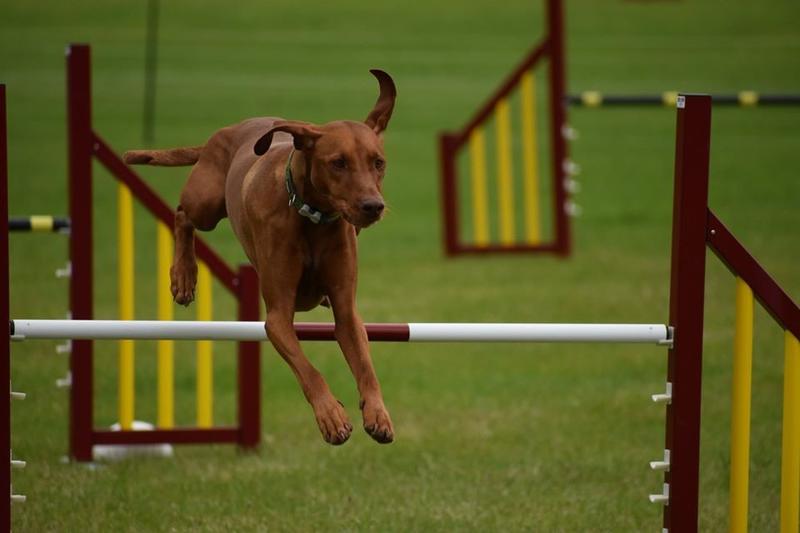 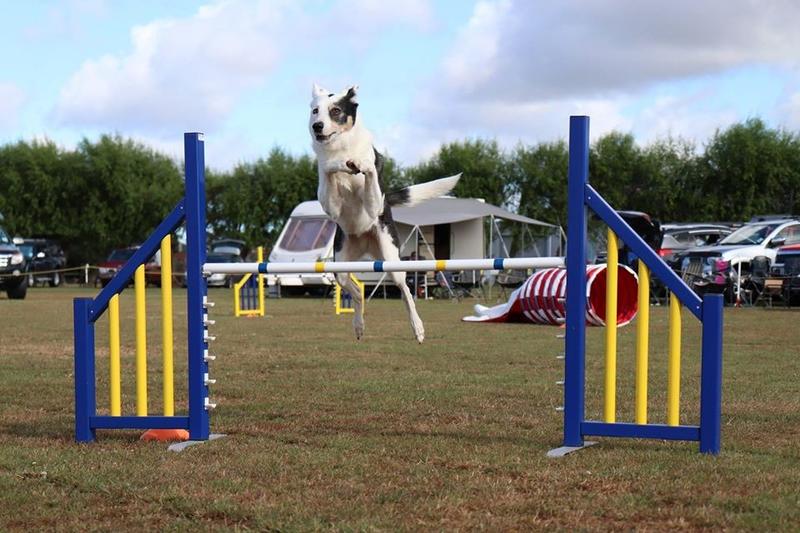 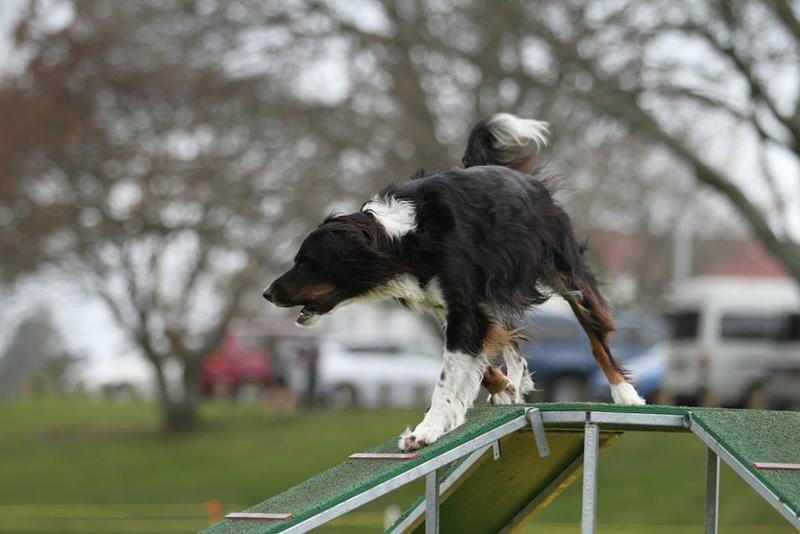 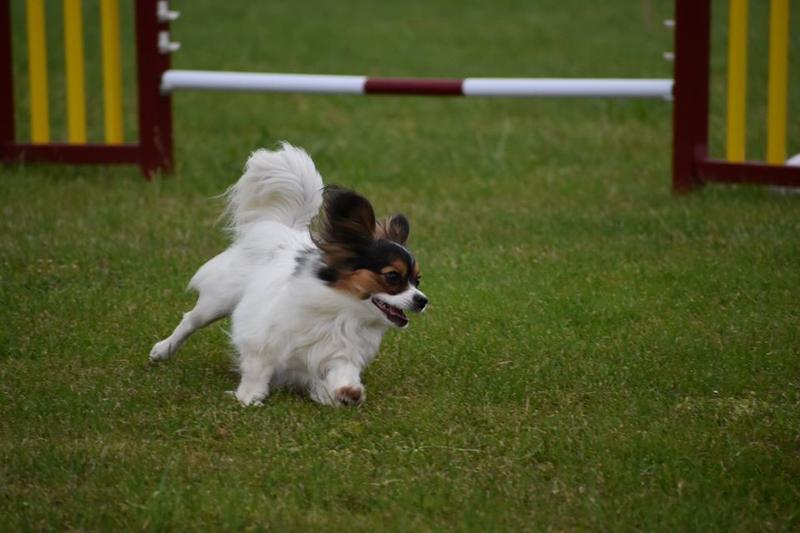 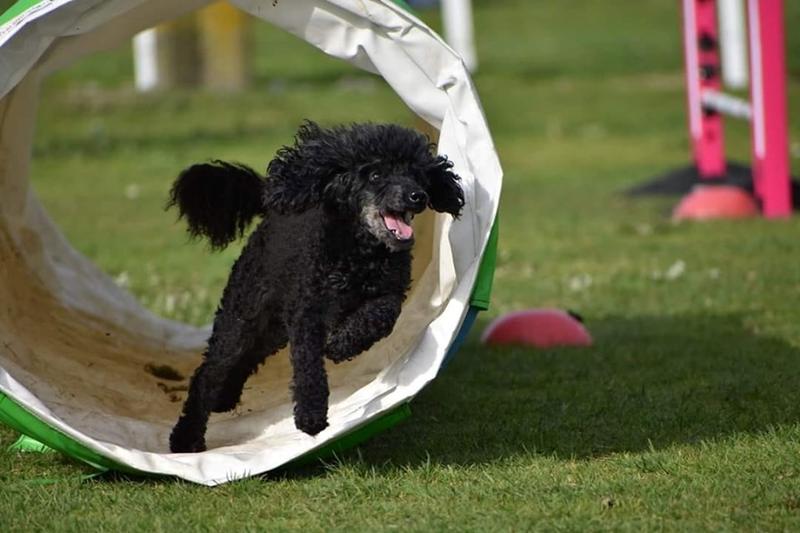 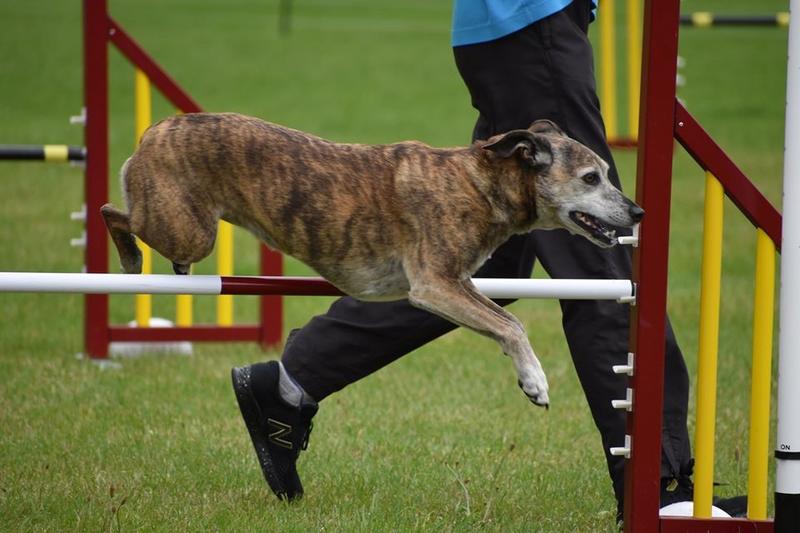 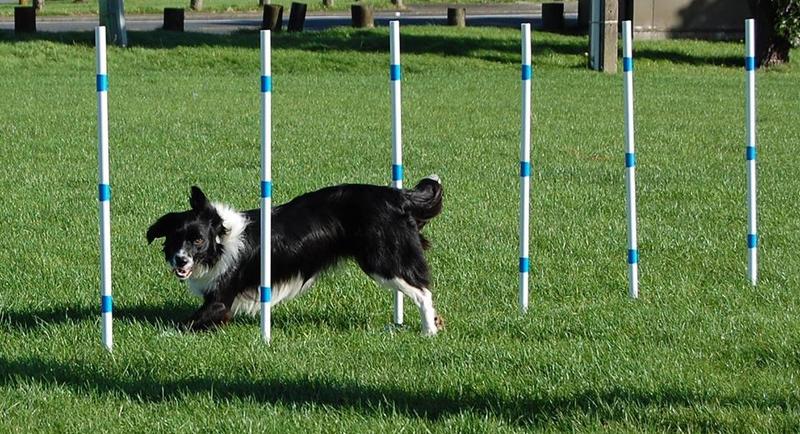 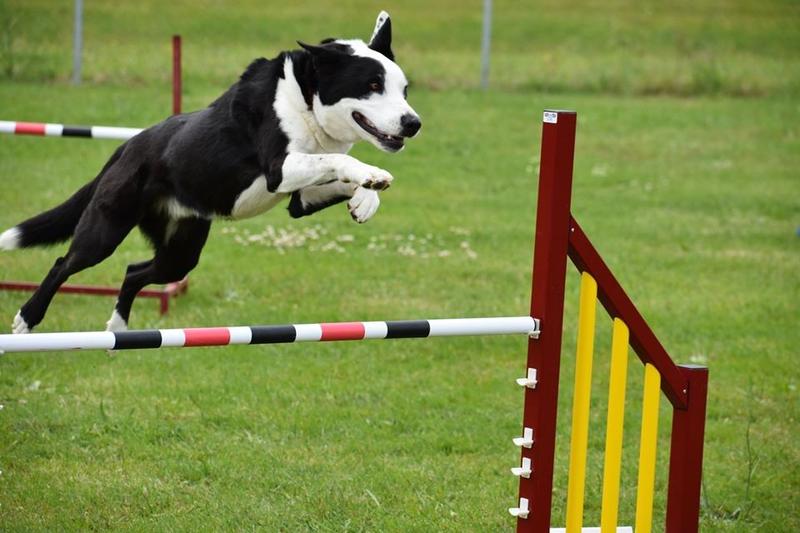 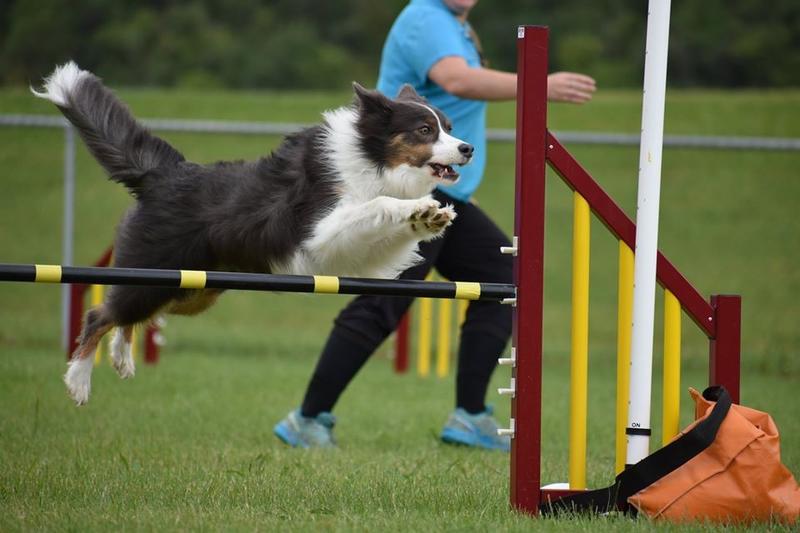 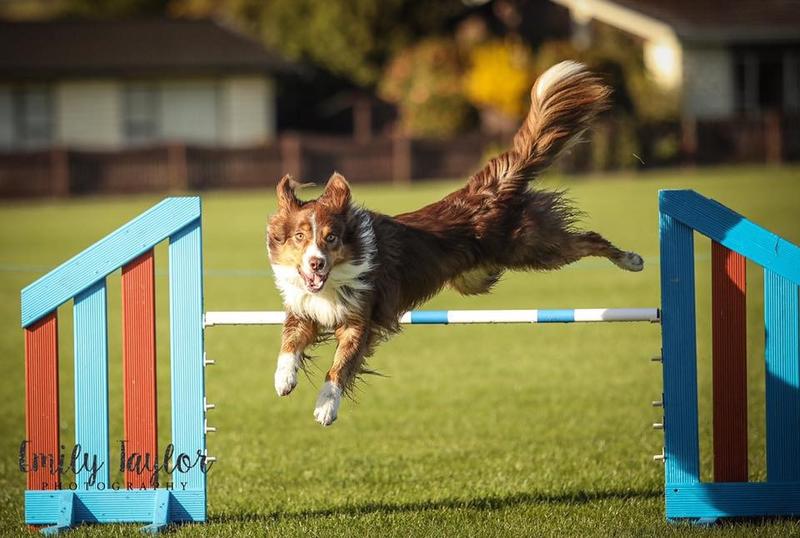 “I started with my first dog, which was my mum’s dog, and since then I’ve trained six or seven dogs.”

Her mother had actually been the one that wanted to get involved, but was injured while on the waiting list. Rebecca was asked by her mother to take her place and the rest is history.

“She’s never done it, it ended up being me that got into it and I got very hooked. I went from being a cat person to a dog person.”

She says she’s attracted to it because it’s a lot of fun and great exercise for her and the dog.

“It’s also a great bonding experience with them, and a fun way to train dogs.”

MP Chris Bishop’s social media-famous samoyed Ladyhawke is among the dogs that trains at the park. His partner Jenna says when Ladyhawke’s not at Parliament, she’s here.

“She doesn’t know how famous she is, but she knows how cute she is.”

Jenna says Ladyhawke and her have only been going to agility training for a couple of months but she’s passed her foundation course.

“It’s been really good for her, settling her down and having an activity that stimulates her mentally. It’s been great.”

She says it’s more of a social thing than a competitive thing for her and Ladyhawke and samoyed’s aren’t quite the right breed to go all the way in dog agility training.

“At the moment it’s just a fun thing for us to do together.”

Club president Marian Holman has been doing agility training with dogs for more than 15 years and is an active competitor with her springer spaniel-border collie cross Chi.

“She’s my fifth dog and she’s quite different for me. All the breeds are different to train and you do it in slightly different ways depending on what works best for them.”

Marian says Chi simply wants to please and will do anything for food.

“If she gets her treat at the end of it, she’ll do anything. She loves it.”

Mike Butler says he’s had nine agility dogs and two of them have been pound dogs.

“I started in 1993 and we’ve been doing it ever since, though the time’s coming closer I’m going to have to hang my boots up because I’m getting old.”

Mike says the appeal of agility training is simple.

“The dogs have an absolute ball, it’s physically and mentally challenging, and it keeps me fit.”