Watching three Afghani mothers kissing their childrens' graves was almost too much for Paula Penfold, after more than two decades of investigative reporting.

The Stuff Circuit journalist added New Zealand Television Awards Reporter of the Year to what must be a bulging cabinet, after working on some of the highest profile stories of recent years.

The Teina Pora case, where his wrongful conviction for the murder of Susan Burdett saw the young man spend 21 years in jail, Paula has described as "the hardest but most rewarding story" she's done so far. 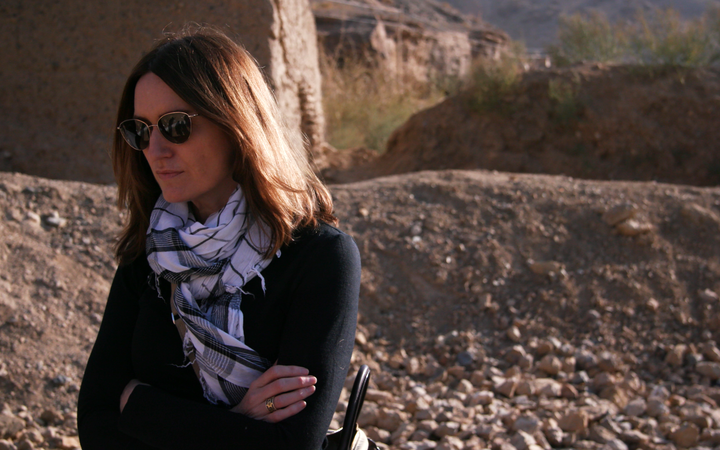