Claire Concannon - aboard the JOIDES Resolution

The JOIDES Resolution is a research ship that drills into the ocean floor, taking core samples which help scientists better understand geology, climate change and the Earth's history.

Claire Concannon, a science outreach coordinator at Otago Museum, joined Lynn Freeman to explain more about what the ship does. 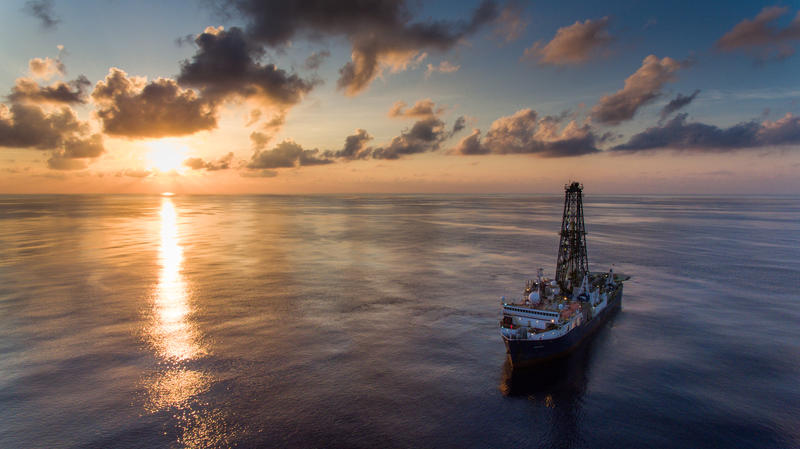 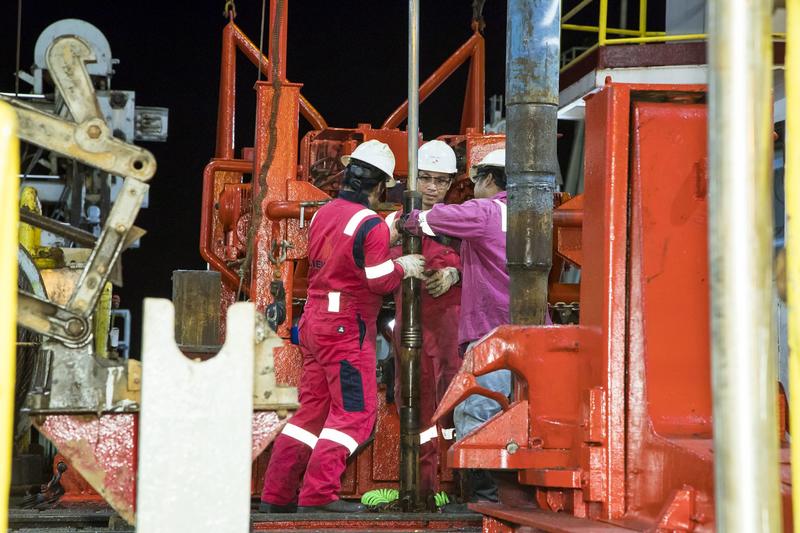 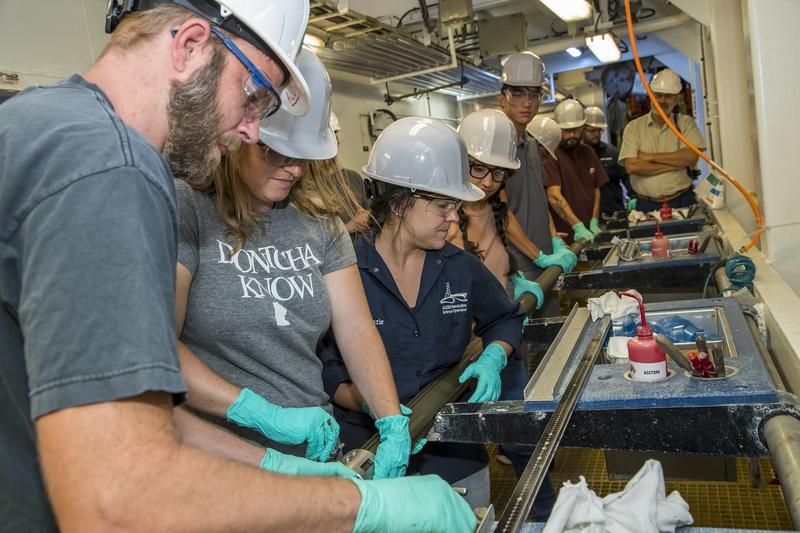 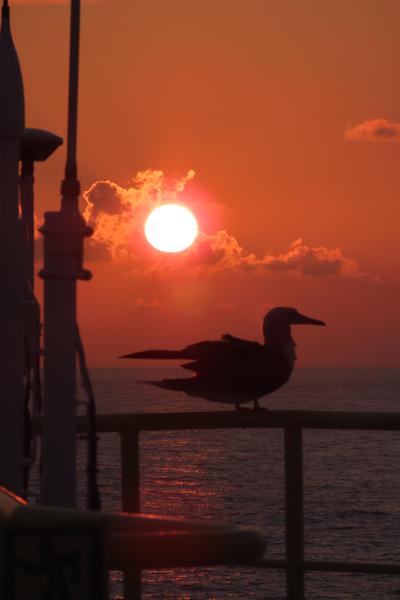 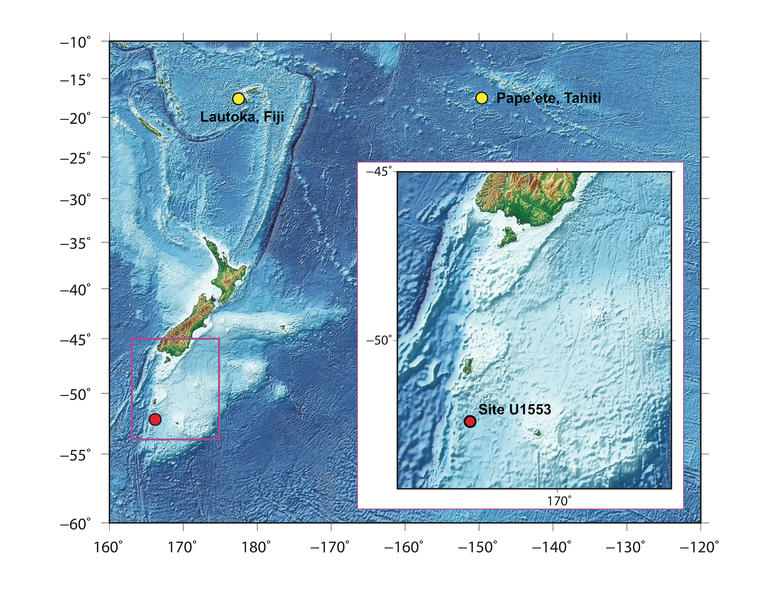 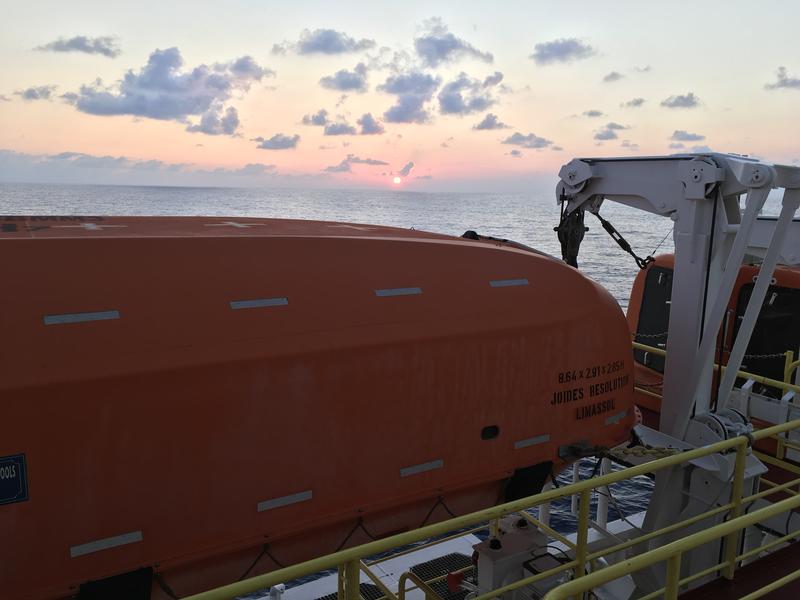 She explains that the ship drills into the sea floor to dig up sediment samples which were laid down millions of years ago.

“Each expedition has a specific objective and ours is to look back between 23 and 66 million years ago. There’s a couple of things the scientists onboard are interested in from that time.”

Around 66 million years ago, Concannon says, a meteor hit Earth an event which killed off the dinosaurs - this epoch was the Palaeogene.

“During the Palaeogene there were a lot of interesting global climate events, so the scientists want to look at the sediments to study how Earth responded to these global climate changes.

“The hope here is that by looking back at the past, these climate changes which include a big global warming event, we can get some information that will help us with the current and future issues that we deal with warming global temperatures.”

There are 118 people on board the JOIDES comprising scientists, technicians and crew with a host of laboratories. The centre piece is a drill which can dig 8000 metres below the sea surface.

“It’s just crazy. They can thread drill pipes all the way down and take up sediments from hundreds of metres below the sea floor.”

It’s Concannon’s first time aboard the JOIDES and she admits she had some trepidation at first, however she’s found herself loving it and describes it as an adventure.

“It’s just fascinating to see the science they can do onboard… on top of that I’m working in a group of 30 science teams and its full of these passionate people. They love what they do, they’re really interested in what they’re studying and that’s kind of infectious.”