Sarah O'Neil on how to help your brassicas grow

Sarah the Gardener, AKA writer and blogger Sarah O'Neil, has three books to her name and gardens on a windswept area of land on Auckland's west coast.

Sarah O'Neil shares her practical tips on sulky brassicas, a genus of plants in the mustard family including broccoli,  brussels sprouts, cabbage and cauliflower through to bok choy and daikon.

Sarah told Lynn Freeman that brassicas can be tricky, but once you know what you're doing, you can get a fabulous harvest from a vast array of brassicas. 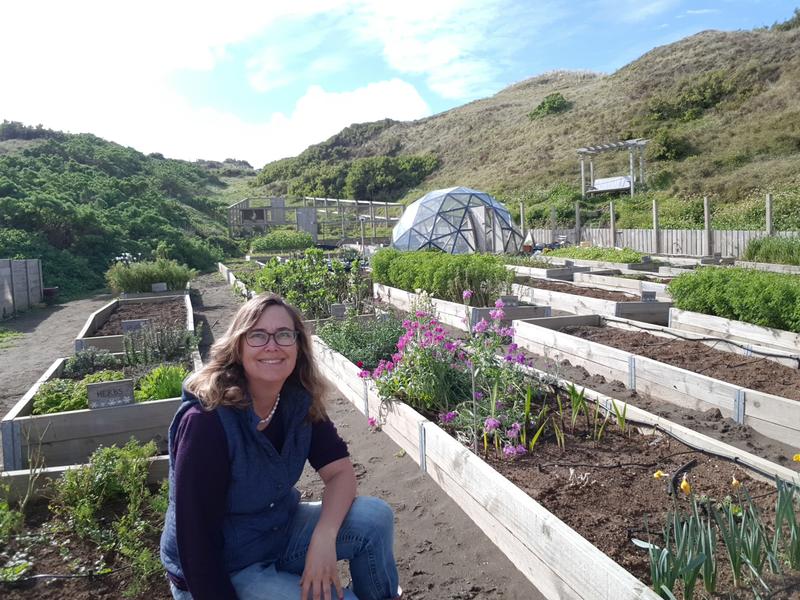 Sarah the Gardener in the garden 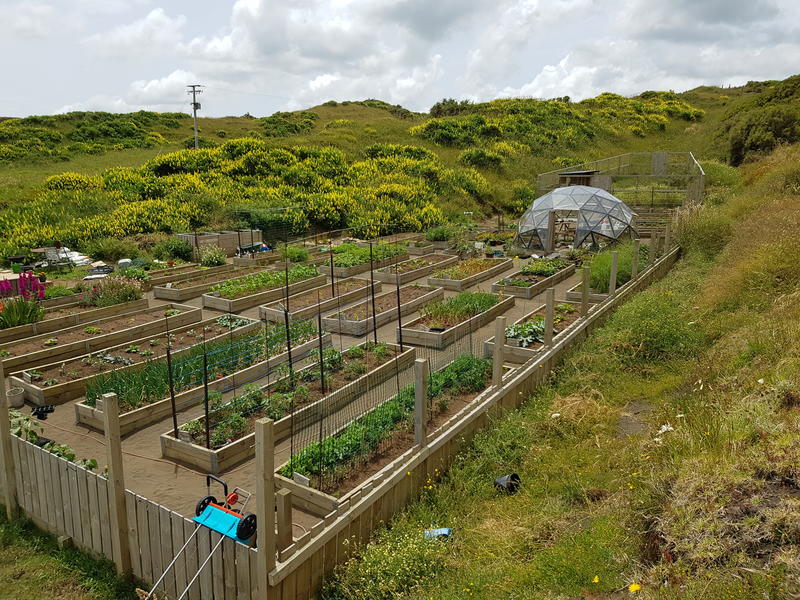 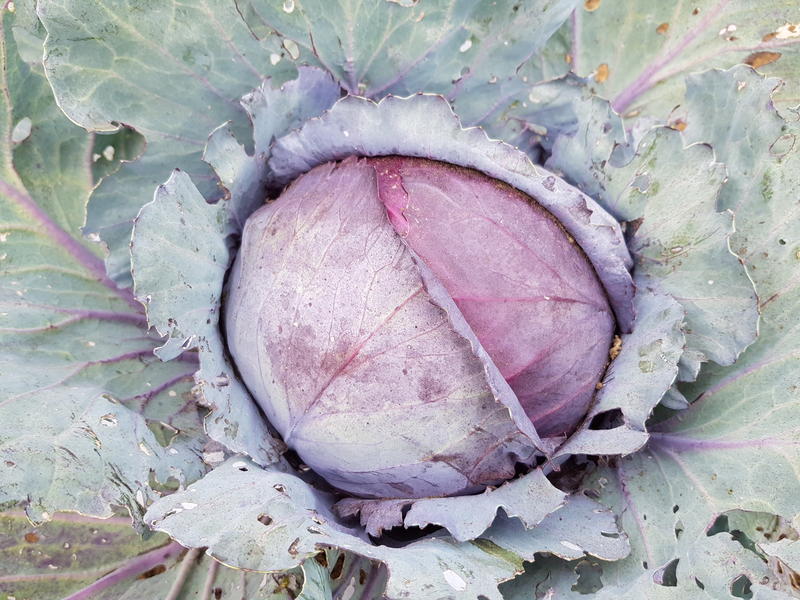 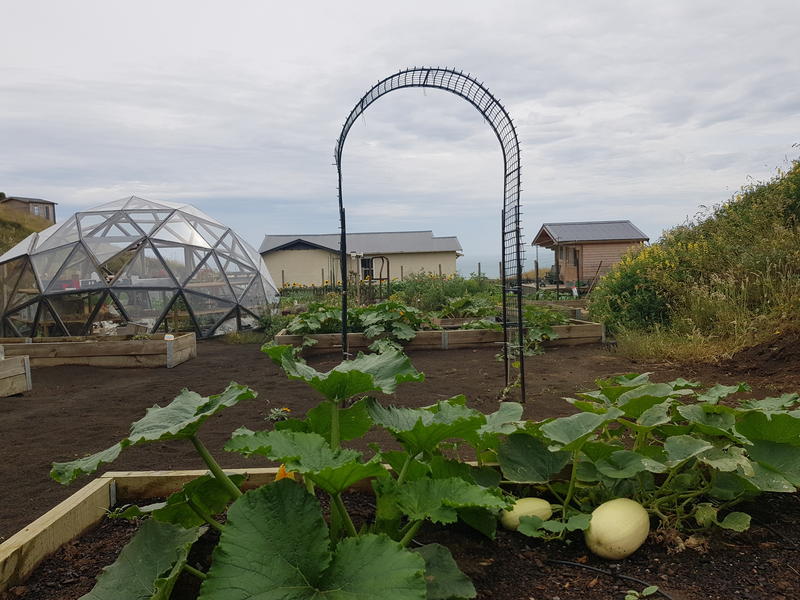 Looking across the garden toward the ocean on a cloudy day 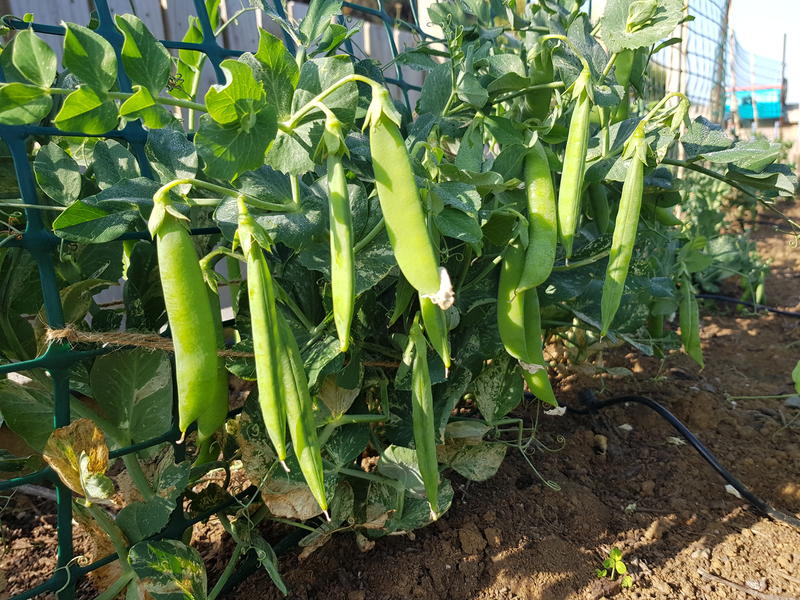 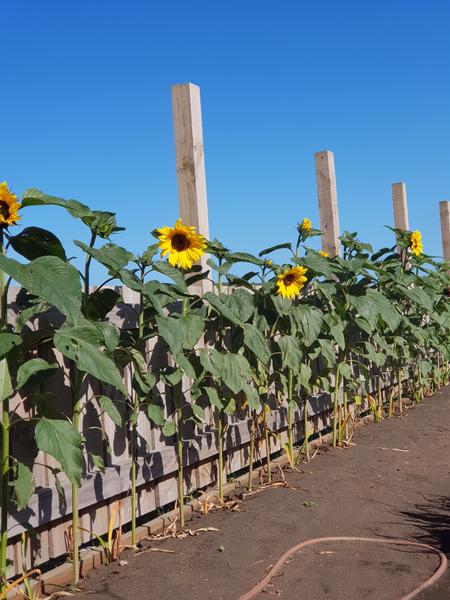 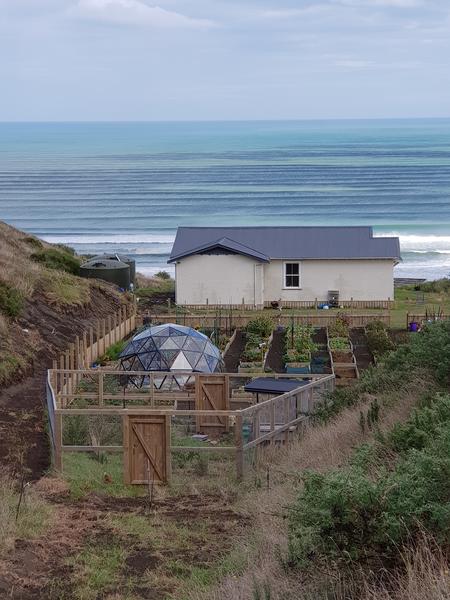 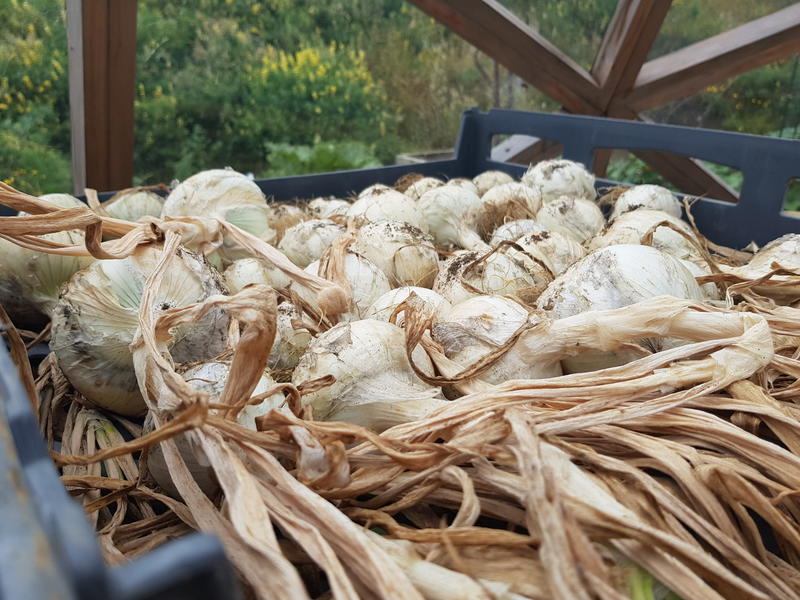 This season onions drying in the Geodesic Biodome 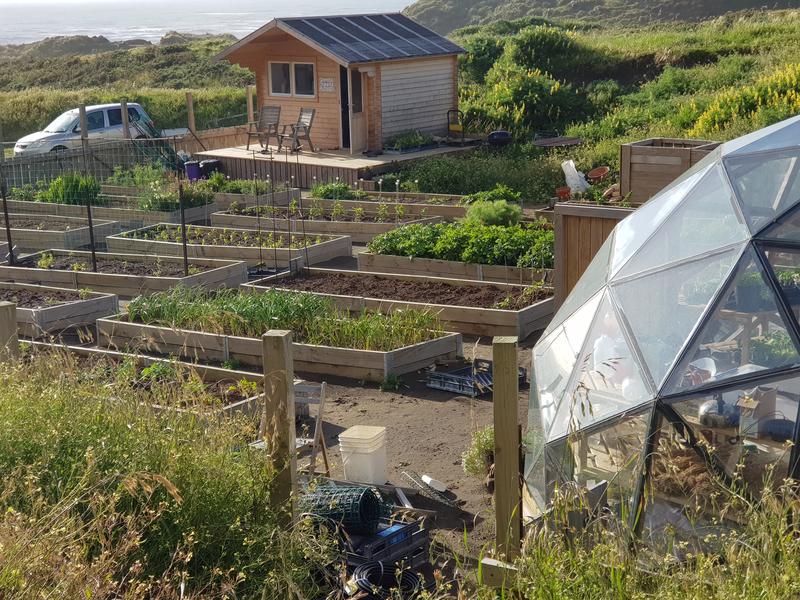 The view from the swing seat 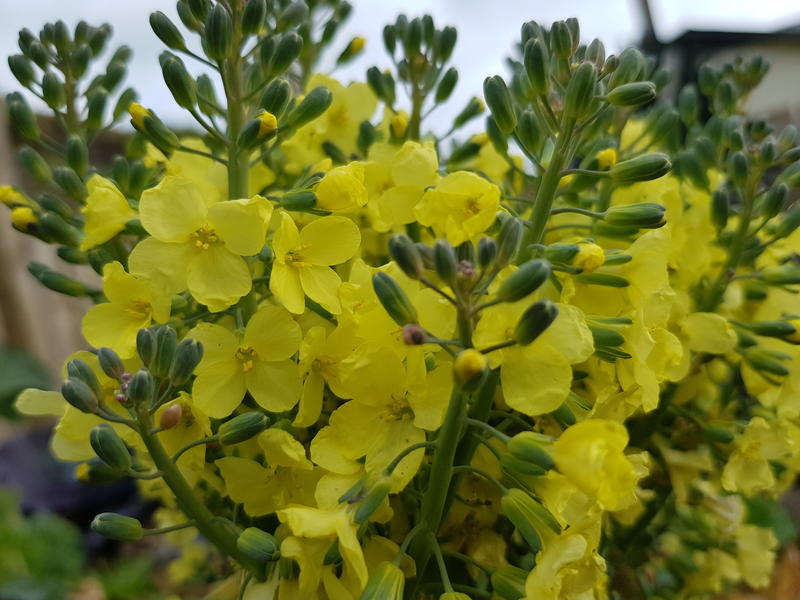 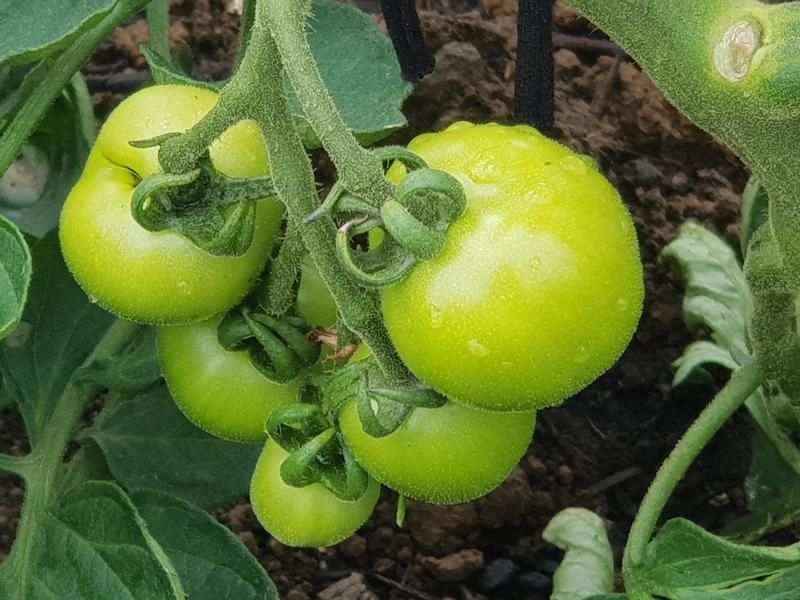 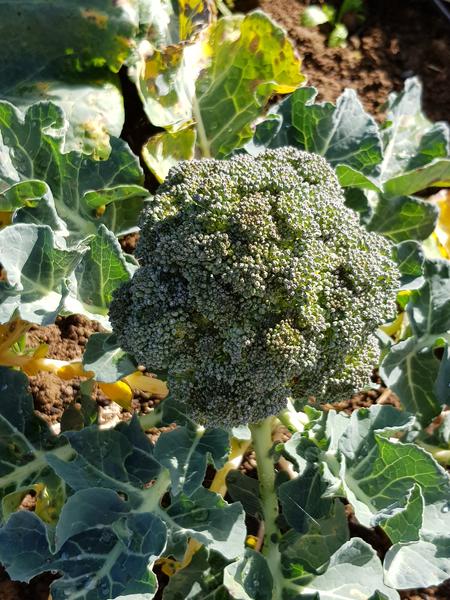 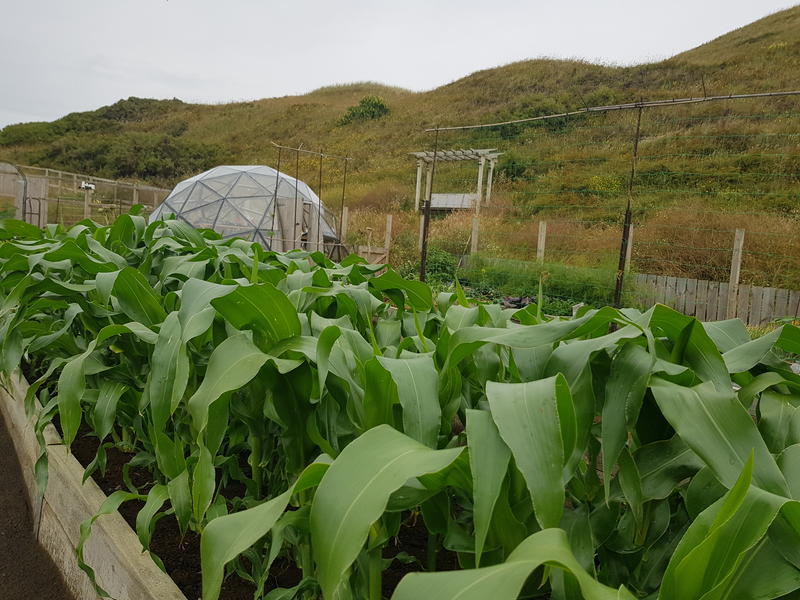 Corn the dome and the swing seat on the hill 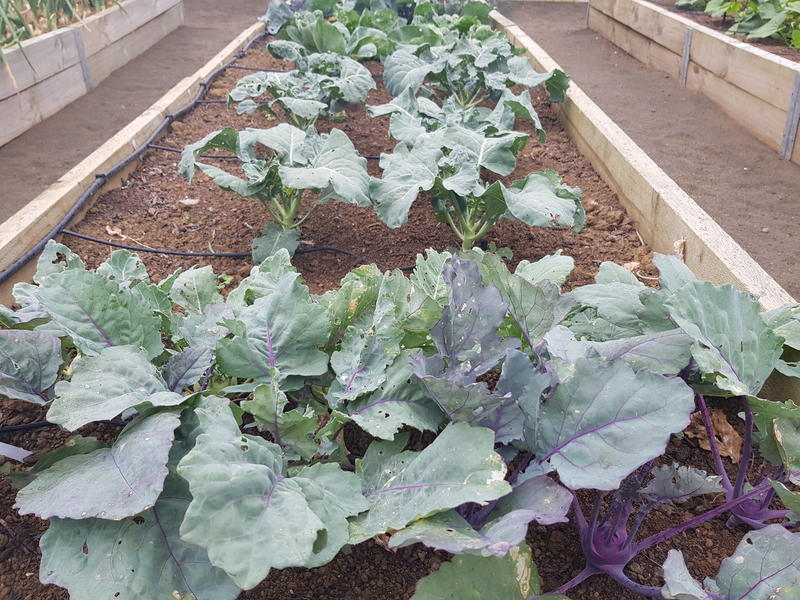 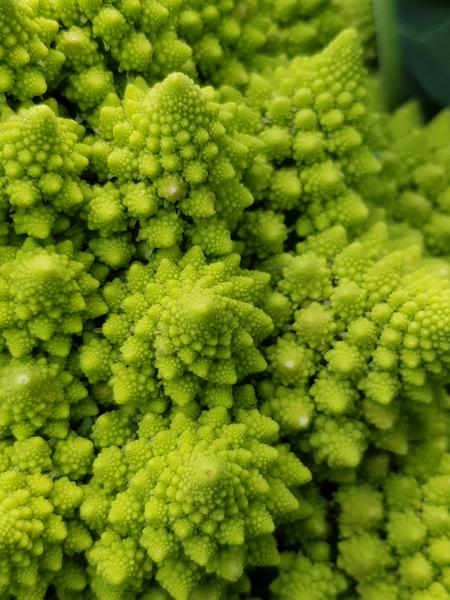 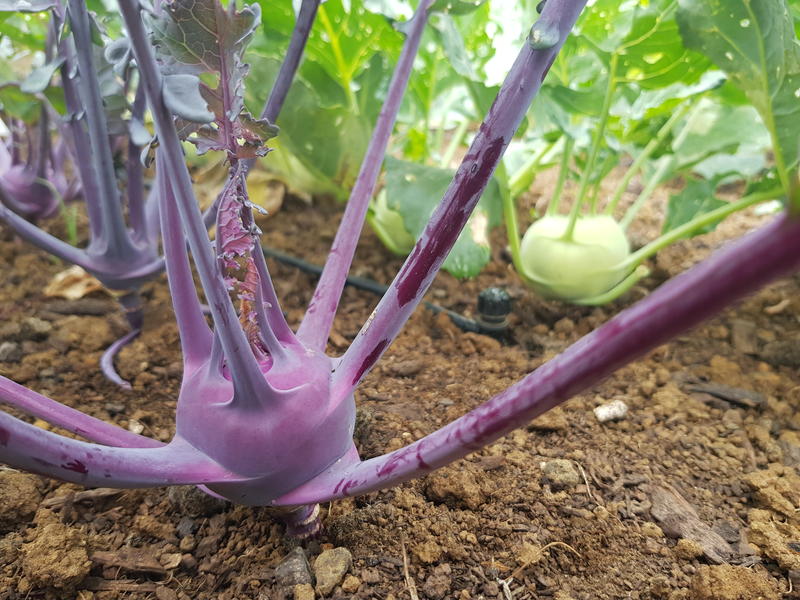 Sarah has a 36 raised-bed set up in her garden as well as geodesic biodome instead of a greenhouse because “it is very windy and a normal greenhouse just wouldn't stand up to it.”

Gardening is good for you well-being, she says. But freshness is the thing that’s addictive, she says.

“I read somewhere that sweet corn loses quite a significant portion of it sweetness in the first 20 minutes of harvest because it turns those sugars into starches.

“Asparagus, the same thing, eating it fresh it's so sweet, but if you save it in the fridge for the next day, it's nowhere near as sweet.”

Vege gardening is “a secret society of people who know what things tastes like fresh,” O'Neil says.

So those difficult brassicas – what are key to success?

They need firm soil, she says

“They’re very fussy with what they like, the first thing they like is a really firm soil - if their soil’s not firm, they’re more likely to bolt.

“Normally when you prepare your garden you make the soil nice and loose and fluffy and the plants just love it so the roots can get down. But with brassicas they want firm soil.”

Do the “gardener’s shuffle” to firm up the soil, she says.

“Before you plant them out you walk over the garden shuffling across, not compacting it, but compressing it and firming it up and then you plant in to it.

“So they're really firmly held in there, tucked in nice and tight.”

Never let a brassica of any kind dry out, even for a day, O’Neil says.

“You need to keep them well-watered from day one when the seed first pops up right through to the end.

“Because if it just gets one day where it dries out, it will remember it, and it will bolt weeks later when you think, Oh, it's almost a broccoli and then boom – it’s gone. And so you need to make sure the soil is wet.”

Puddle with water when you first plant, she says.

“You dig the hole to put the seedling in, you do this thing called puddling it in where you fill the hole with water and let it drain away. And then you do that a couple of times so that it is really quite moist in there and then you plant into that.

“And then you keep the soil consistently moist all summer. A mulch will be help you with that, to just stop that soil evaporation because if it dries out, they will remember it.”

Keep their soil well balanced - not too much nitrogen - and rotate each season to avoid diseases like club root, she says.

O’Neil likes to grow some of the less known brassicas such a kohlrabi and Romanesco.

“My favourite is a Romanesco - which is similar to broccoli but it's got a milder, nuttier flavour.

“Not only does it taste incredible, but it actually looks really beautiful and is bright lime green.”