Theo Papouis is a young chef who, just over two years ago, opened up a restaurant in Strathmore after being inspired by the way food is served overseas, in particular, Cyprus.

The 34-year-old had worked in other people's restaurants for over a decade, and it was while he was living in Cyprus that he realised it was time to come home, and open his own place.

The result is Oikos, which means family, and the place a family calls home.

Laura Dooney went to the suburb Strathmore to chat to Theo about running a restaurant, and being his own boss. 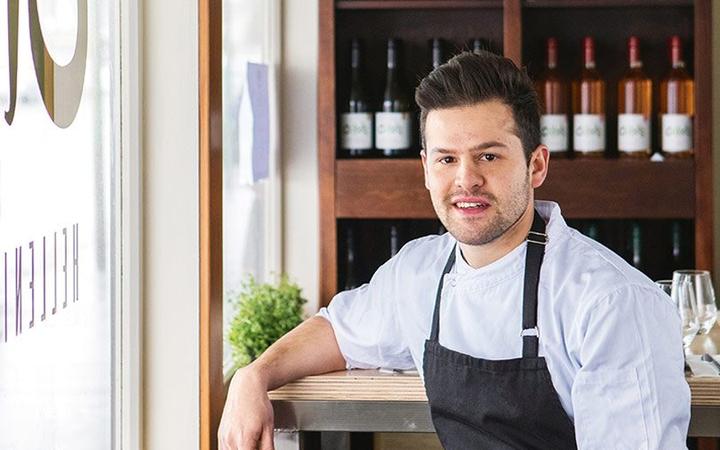