Mere Berryman: it's time we did better by Māori students 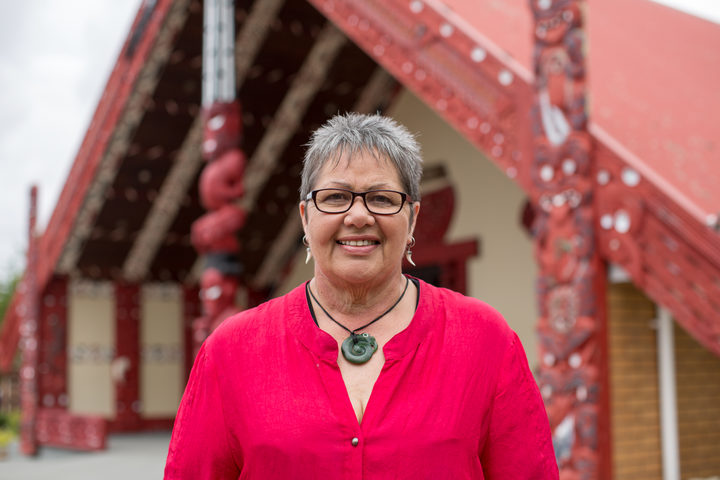 "The Treaty of Waitangi promised both Māori and non-Māori equal shares of all the benefits that the colonial government was going to provide, yet what we've found that education has provided is a very western perspective that is about one history rather than both our histories."

'[The teachers] ask the Chinese girl about her culture and they try and tell me about mine', Berryman was told by one Māori student.

This one-sided storytelling not only disadvantages Māori New Zealanders, she says.

"Māori have missed out because their histories are not being told authentically, but so too have non-Māori because they haven't learnt about Māori histories [alongside European colonial history]. They've learnt a particular version of those events."

Berryman says she was shocked when a 2001 government report revealed that the experience of many Māori students still hadn't improved since she and her siblings were in primary school, but wasn't surprised when a 2017 report confirmed the depth and continuation of the problem.

"Racism is something that we're not good at talking about in New Zealand, but we all need to acknowledge its existence … Until we all work to understand [racism], I don't believe, as a society, we will be able to move forward."

Currently, about 70 percent of students are served "exceptionally well" by the education system, Berryman says.

"But 20 percent are doing a lot less well with and many of them are Māori."

The other 10 percent – which Berryman believes is a growing group – are impoverished immigrant and Pakeha students "often living in really risky situations", she says.

While some New Zealand teachers are changing lives for the better on a daily basis, others need more support and education, she says.

"Many teachers teach the way that they were taught … and if they're not shown differently they continue to perpetuate a really top-down dominating way of seeing the world."

Mere Berryman is the Tauranga-based manager of Waikato University's Poutama Pounamu Education Research and Development Centre. She previously worked as a teacher and a leader within the Ministry of Education, including Te Kotahitanga, a research and professional development programme which helps teachers and schools better support Māori student achievement.