Perfectionism, fostered by the results-focused education system, is on the rise and leading to disastrous mental health outcomes among younger generations, Thomas Curran says. 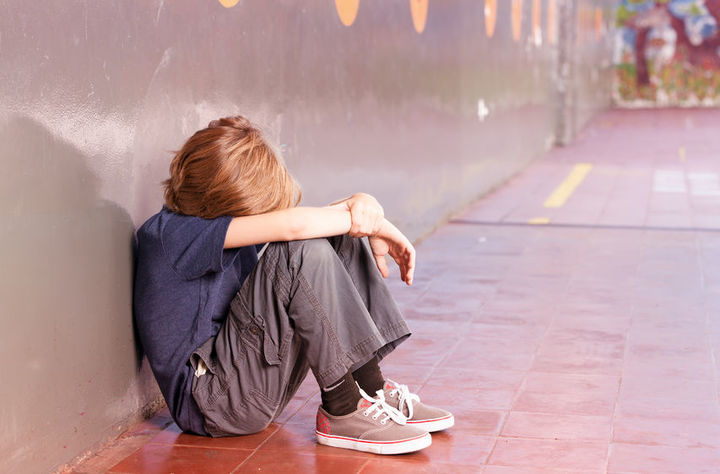 A psychology lecturer at University of Bath, Curran's research has found perfectionism is increasing over time, especially among the young. His study was the first to examine generational differences in perfectionistic personalities and found a big uptick since the 1980s.

He found the proportion of high school leavers expecting to get a university degree rose from about half in the mid-1970s to now more than 80 percent - but rates for actually attaining them has not kept pace. 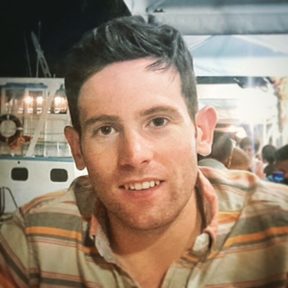 Curran argues society needs to change its goalposts for achievement and success in order to stop the personality trait of perfectionism from plaguing the mental health of a generation.

He says anyone dismissing the rise of perfectionism as a simple lack of resilience - that it used to be hard and young people simply lack the fortitude to face up to pressure - misses the point.

"I think there is definitely a problem with modern culture and its emphasis on everything 100 percent limitless perfection.

"In my opinion anyway, it’s a deriliction of the duty not to try and agitate for the change of society and culture that’s leading to these pressures in the first place - and that’s changing not only the way that young people view themselves but also the way they interact with others in the world around them.

"One of the ways in which they’re changing is to develop perfectionistic tendencies to cope in this new world and I think it’s incumbent upon us all to recognise that."

"I think at some point we have to recognise actually that there’s something quite inhuman about the struggle for limitless perfection … that actually we all have our deficiencies; we all have our flaws; nobody’s perfect; nobody’s flawless."

What's wrong with being perfect?

Curran says perfectionism is seen as an almost positive trait, but there's a fundamental misunderstanding about what it actually means and the negative effects it can often have on mental health. 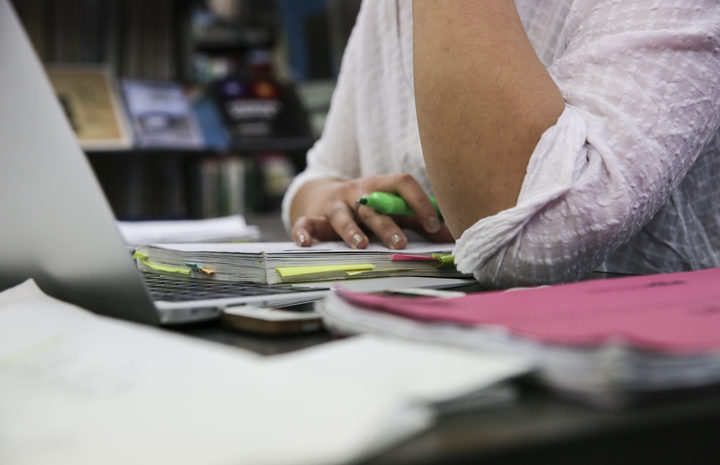 "I think it’s everyone’s favourite flaw, right? There’s a kind of begrudging admiration, I would say, for perfectionism in modern culture ... in modern society and modern culture that unrelenting work ethic is kind of seen as a kind of emblem of the successful."

"It’s about perfecting something that’s 'deficient' about us - and that’s why it’s so problematic, because that’s where all the energy comes from … exerting so much energy and effort in improving ourselves - both in our achievements but also in the way that we appear to others - that’s very exhausting, that’s very cognitively demanding.

"When we internalise our faults and our failures to a deficient self or flawed self we feel worthless, we feel helpless, we feel hopeless - and that’s where a lot of depression and anxiety [arises] and there’s a lot of evidence to suggest that sadly perfectionism is also linked to things like suicide ideation too. That’s why it’s so damaging."

That tendency is growing: Curran's research and his own experience suggests there's a big increase in students accessing mental health services.

"That’s in the UK - it’s also to suggest that it’s in places like New Zealand, the US, Australia and Canada as well.

“Lots more students will come to me particularly in the last two, three years, expressing concerns about how they’re doing ... I see them becoming very anxious, feel much more pressured and that’s leading to difficulties with their mental health and I’m seeing a lot more students come by, knock on my door reporting or displaying what might be signs of mental health difficulties."

'There are unprecedented pressures'

He says the idealisation of perfection pervades modern culture, and students feel it.

"This meritocratic ethos ... is now so pervasive nobody really stops to question that in its own terms - and what it says about us and our society that we have a completely bonkers obsession with proving or demonstrating our merit."

"It’s the notion that there is a perfection of life or lifestyle that you should be striving for - that all of us as long as we work hard enough we will attain.

Curran says his research suggests there's a lot of things in culture that are combining to enforce this. 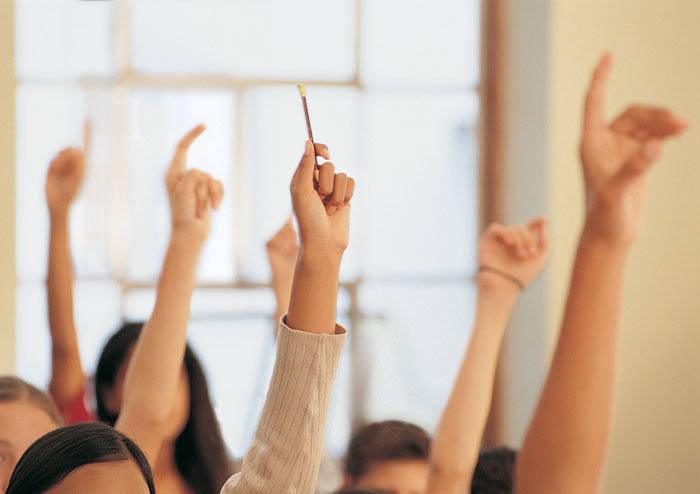 "There is a genetic component to it but we think it is socially reinforced from quite a young age.

"There are new pressures, and there are unprecedented pressures that young people face today."

He says the results-focused education system is partly to blame.

"League tables, rankings, classifications, all these are putting metrics, as I say, on performance and outcomes. 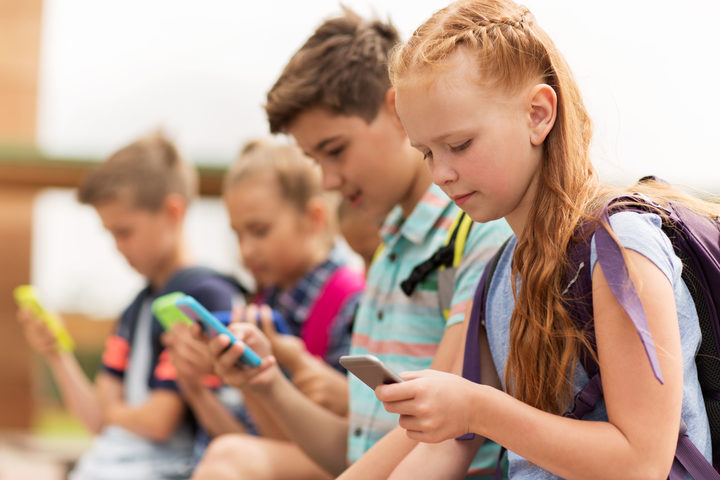 "[In a] world of however many billion people, there’s always going to be someone there who’s going to work harder, so the idea that actually you have to be the best at everything is just a completely unrealistic and lofty aspiration.

"Then you bring in things like social media and the kind of visual culture where the curation of the appearance … is far more important to young people than the reality and you have a context and a culture that is so different, that is unrecognisable to those people who would suggest that these young people would just simply lack any resilience."

Failure is an option: overcoming adveristy

Curran says he's not sure how his research can be applied to things like policy making, but one aspect of modern culture we should be trying to change is that emphasis on metrics, or at least the way we interpret them.

"We do have today too much of a focus on outcomes: when I’m getting students coming to me with concerns about their coursework the first thing they talk to me about is the grade, and I think that’s really sad. 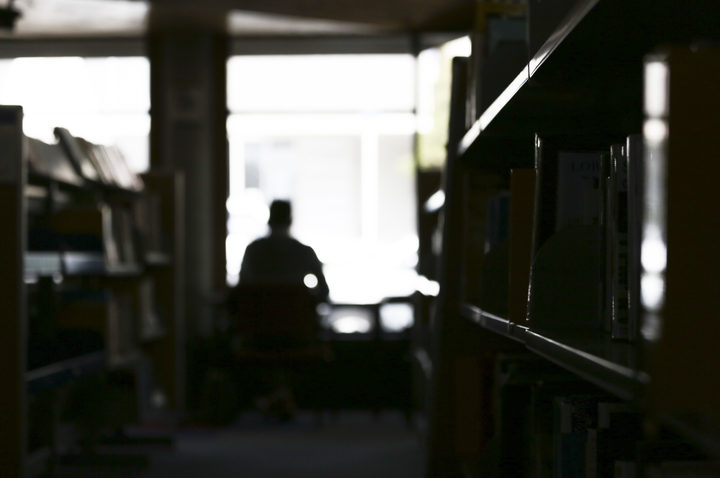 "That’s understandable, they’ve kind of been conditioned to do that through the schooling system, through standardised testing, but I think a challenge for educators, for parents is to try to shift that focus a little bit.

"How do we strive for excellence without having the baggage of this relentless pursuit of perfection?

"I think the answer is that really the focus should be on ... things like effort, perseverance, conscientiousness and less of a focus on the outcome.

"Let’s not worry about the metric, because the metric is subject to all sorts of idiosyncrasies::what’s important here is ‘how can we develop, how can we get better, how can we learn’.

He says there's tools to help people learn to do this - to change their mindset to a more positive, constructive mode of thinking - but it takes time.

"I’m not a clinical psychologist but as somebody that has had psychological difficulties in the past I can talk from first-hand experience that you can’t just switch it off - it takes a long time to get out of a mindset that’s constant.

"Focus on learning, being self-compassionate, being mindful: all of these things that we know are very useful take a lot of time to learn and develop - not that they can’t be done but it takes a lot of time, a lot of dedication."

Self compassion is another of those tools.

"I normally talk about self-compassion to my students in terms of how would you interact with someone who had come to you in distress saying ‘well, I messed up that presentation’ or ‘I didn’t do so well in that test’ or whatever.

"You’d comfort them, you’d rationalise with them, you’d tell them it’s not the end of the world and all this sort of stuff - but it’s funny how we don’t apply those same rules to ourselves.

"That idea of giving ourselves a break, switching off that inner critic can be very, very useful."

He says his data is certainly a forewarning for employers about managing future generations of the workforce.

"If we are demanding, and if we perhaps manage in the way that you may have done previous generations, you might find that young people do display some symptoms of burnout.

He warns that recovering from that is also not a simple matter, and requires some of that same change of mindset - which, again, takes time. 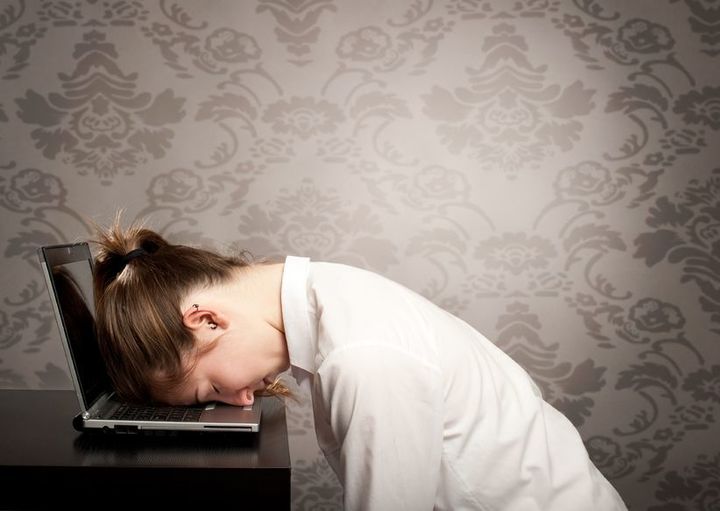 "My opinion on burnout is that it's really - at its core - an issue of exhaustion: physical and emotional exhaustion.

"There are some components of exhaustion like reduced accomplishment and devaluation of the work but … it's an exhaustion syndrome and perfectionism is very exhausting.

"It isn’t something [where] you can say ‘okay i’ll have a weekend off, I’ll go off and have a break and come back refreshed’: it takes a long time to work through those cognitions, change them and try to reframe ways of thinking."