How To Be A Family: parenting around the world 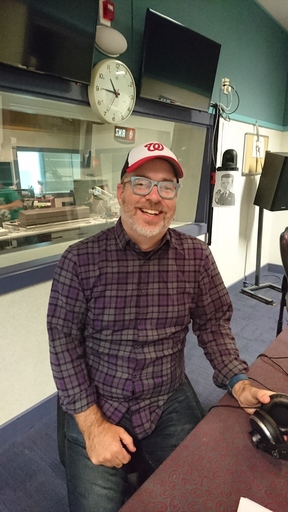 Dan Kois was until recently a Slate culture editor and hosted parenting podcast Mom and Dad Are Fighting. He and his family are moving around the world, three months at a time to write a book provisionally titled How To Be A Family. Dan has kicked off his world tour with New Zealand, and will also head to the Netherlands, Costa Rica, followed by Kansas.

Here's some things Dan would like to know from you:
What do you think would be the hardest thing about New Zealand family life that his family would have to adapt to?
What is the most important thing that families do together in New Zealand?