Getting the best out of your soil 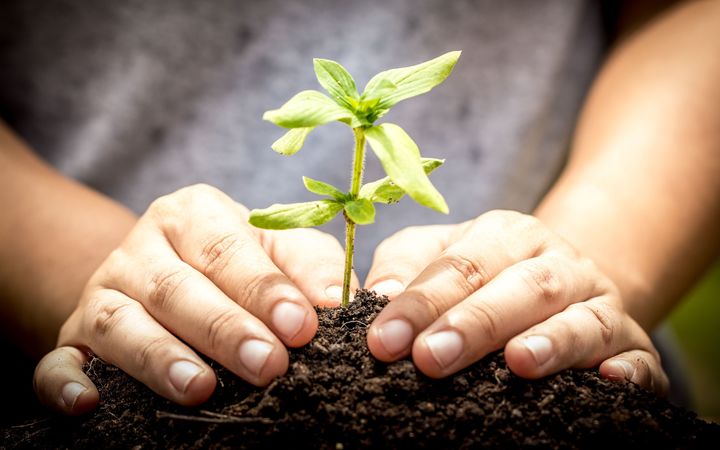 We have all different soil types in New Zealand, but one thing they all have in common is a need for organic matter and structure.

Philippa Jamieson, the editor of Organic NZ magazine, joined The Weekend with some ideas on how to get the best out of your soil.

Each soil type has its own pros and cons.

Clay often contains lots of minerals but they can often be locked up, unavailable to plants and have poor drainage.

Sandy soils have good drainage but sometimes the drainage is too good and they can dry out.

Jamieson says the answer in all cases is organic matter.

“Aim for a really rich loam, something when you hold it in your hands feels a bit like a sponge.”

So how do we give our soils the good stuff they need?

With clay, she says avoid adding sand and prefer gypsum.

“Adding sand to clay is not the answer because sometimes it just makes clay turn to concrete.

“Gypsum is worth using in very heavy clay soils, but takes six months or more to really see much difference you want to be adding compost.”

Soil is a living thing and should be seen that way, not just as a growing medium. 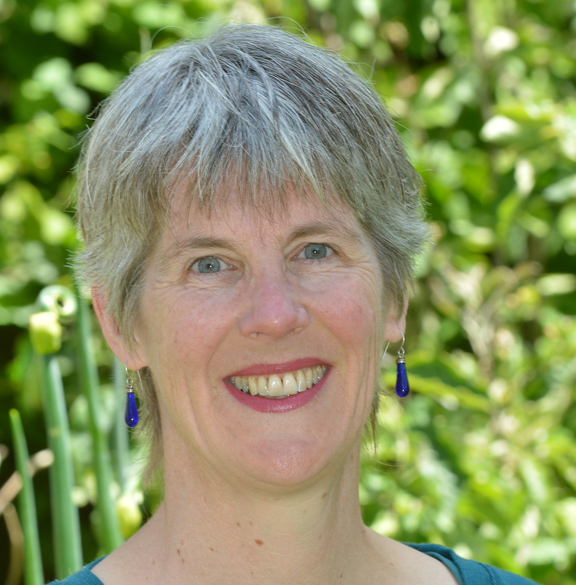 “We need to see soil as a living entity, as an ecosystem, from worms right down to the micro-organisms – bacteria, fungi and they’re all we need to cultivate a living soil so our plants can be healthy and we can be healthy.”

Earthworms are the workhorse of a good garden, she says and the way to attract them is to use seaweed, compost and mulch.

“All of these things help to bring in earth worms and other organisms.”

Jamieson swears by her Bokashi system.

Bokashi composting is an anaerobic process that relies on inoculated bran to ferment kitchen waste, including meat and dairy.

“The number of earthworms I’ve seen has increased significantly since using it.”

Low dig, or no dig, is also the way to go, she says. Overworking soil breaks down structure and destroys habitat for organisms and micro-organisms alike.

Better she says to keep layering composts and mulch on top of soil to keep it happy and healthy.

If you have a smaller property or live in an apartment, consider a worm farm and adding ash from the fire is fine - but a little at a time is best she says.