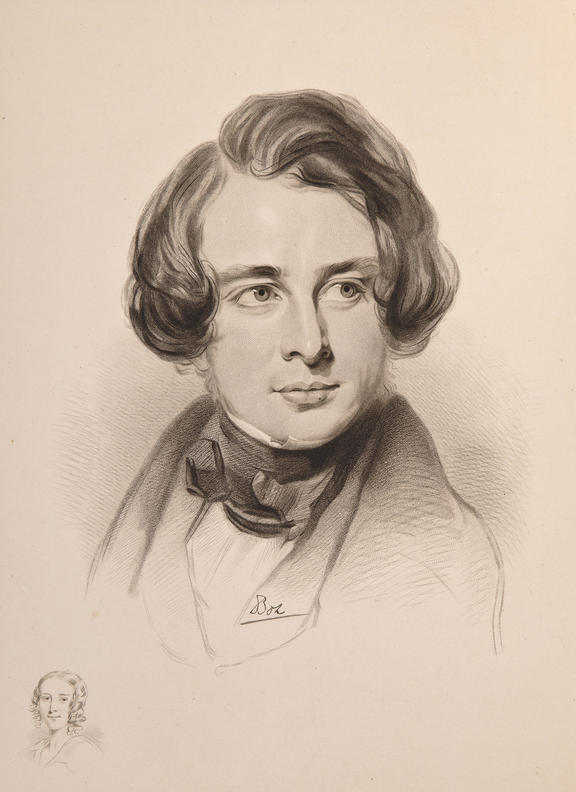 Author and art historian Lucinda Hawksley didn't know that her great great great grandfather was extremely famous until she was at school. She thought Charles Dickens was just someone she was related to.

The author of Great Expectations, Bleak House, Oliver Twist, A Christmas Carol, and A Tale of Two Cities - Dickens is considered by many to be the greatest novelist of the Victorian era. He was certainly the nineteenth century's first great urban novelist with a social conscience.

Lucinda has written about his life and of the many influential people who surrounded him in a new book called Charles Dickens and his Circle.