Social media platform Tumblr is a hive of online activity where users share images, GIFS or whatever else takes their fancy.
If what they're sharing becomes popular enough it reaches the status of meme - an idea that spreads virally throughout the culture of the internet.
The Weekend's Shaun D Wilson spoke to Amanda Brennan, a Content and Community Associate at Tumblr, who catalogues and archives what Tumblr communities are into - that's led to her being called a Meme Librarian. 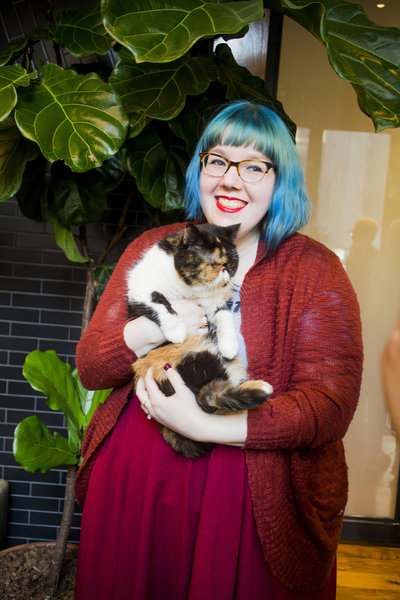 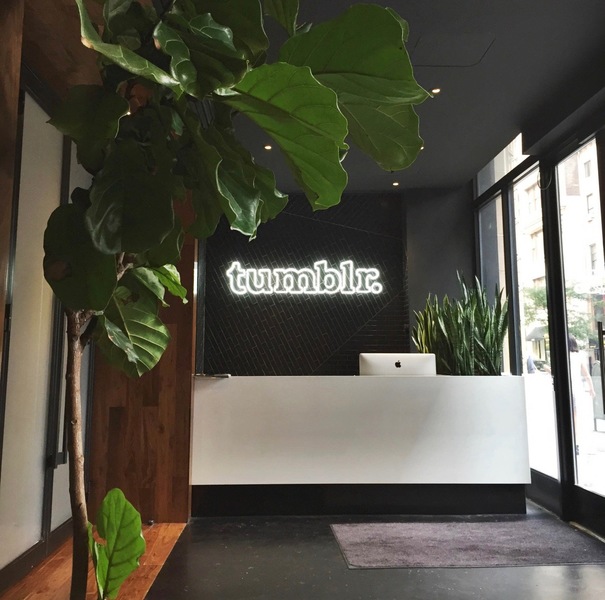 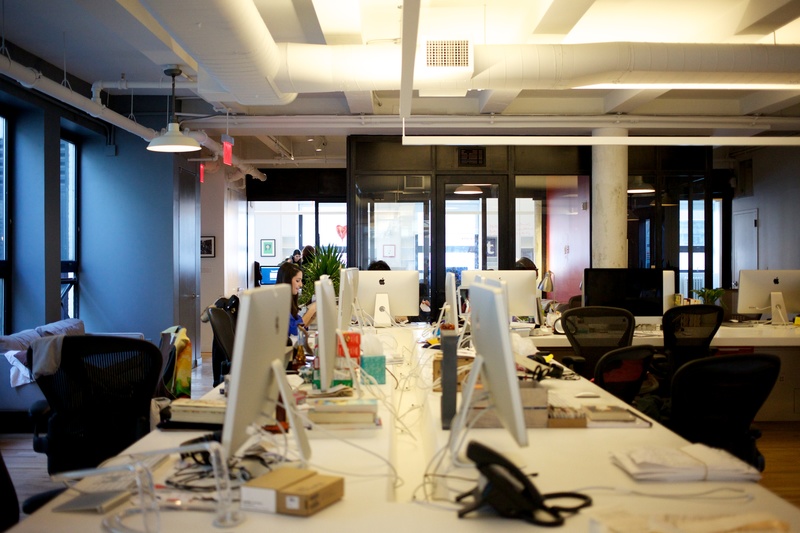 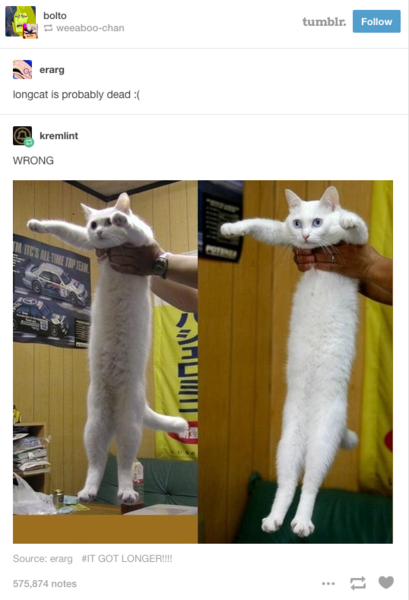 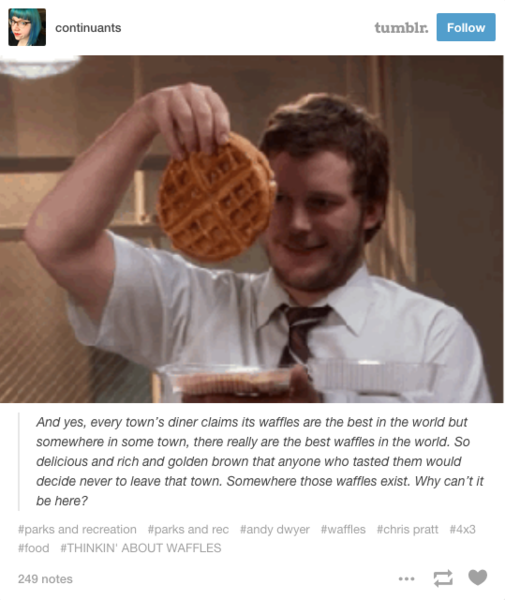 Year of the Chris: Chris Pratt as Andy Dwyer in the NBC sitcom Parks and Recreation. 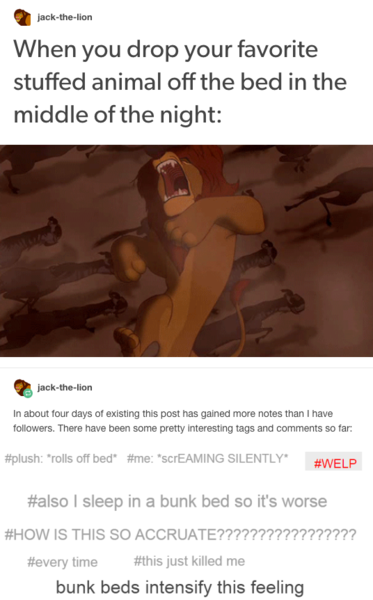 An example of expressive tagging. 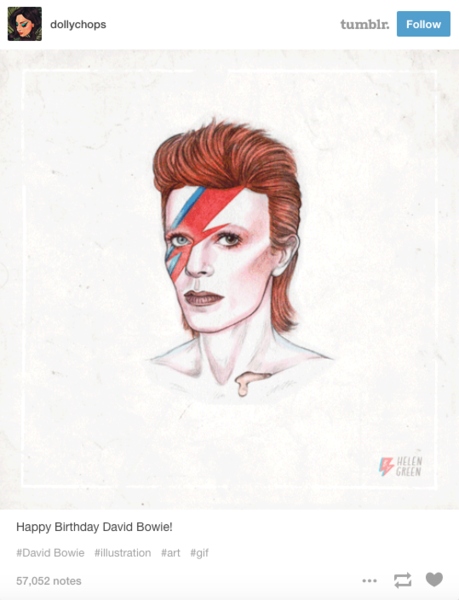