Voices From The Surf

Over its 80 year history, surf lifesavers patrolling Karekare beach have saved over 2000 lives. The beach near the Waitakere ranges is beautiful but like so many others in New Zealand is potentially dangerous.

Long-time surf lifesaver,and former Mayor of Waitakere City Sir Bob Harvey has explored the Karekare Surf Lifesaving Club archives and interviewed current and former lifeguards for a book to mark the anniversary: Voices From The Surf.

One of those is Matt Wade who joined back in 1996. He's been a patrol captain, on the management committee, edited the club magazine and been part of the surf canoe squad. 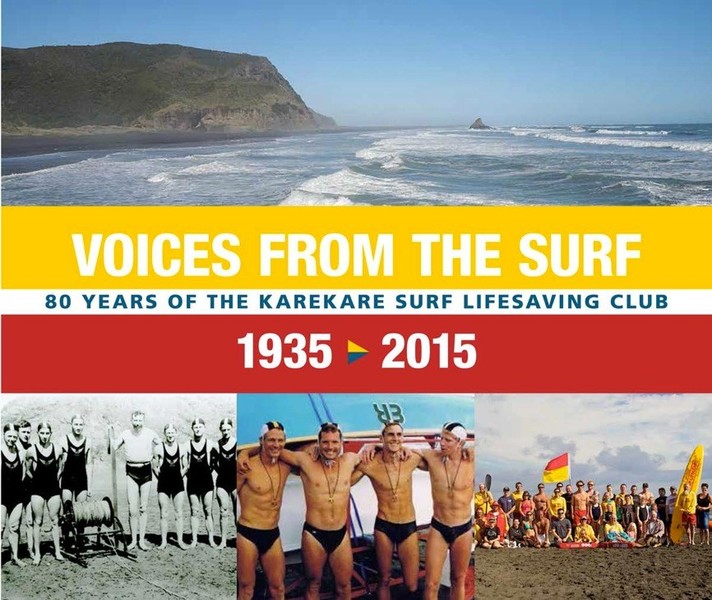 Cover of Voices From The Surf 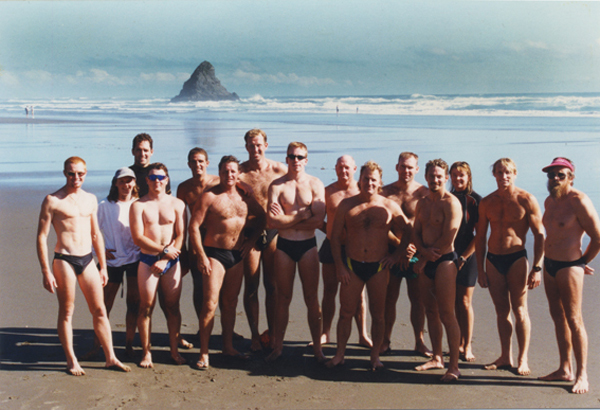 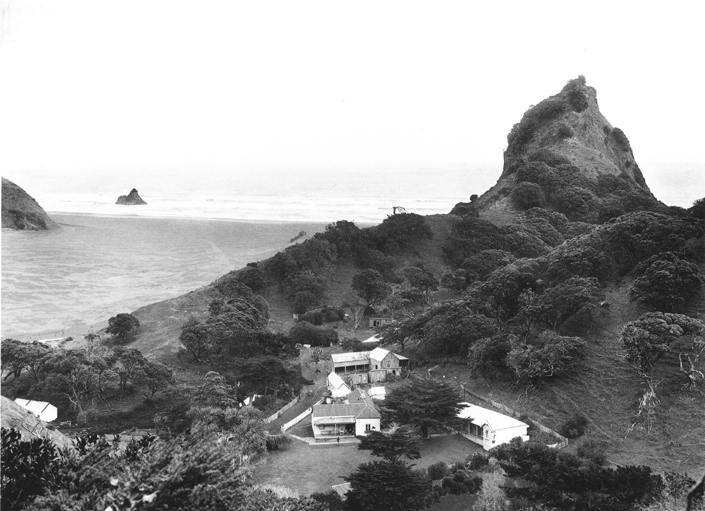 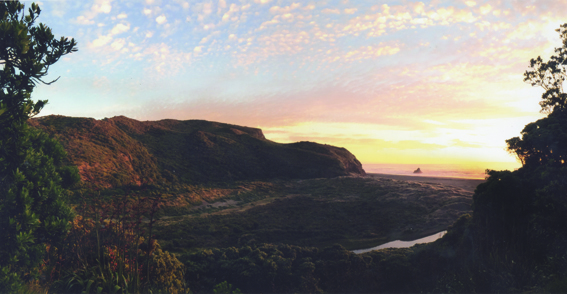 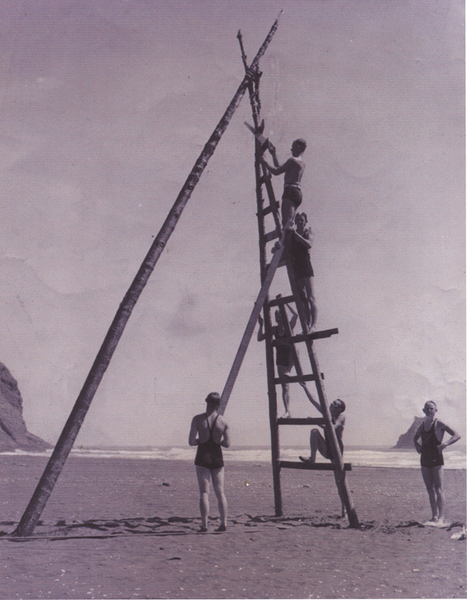 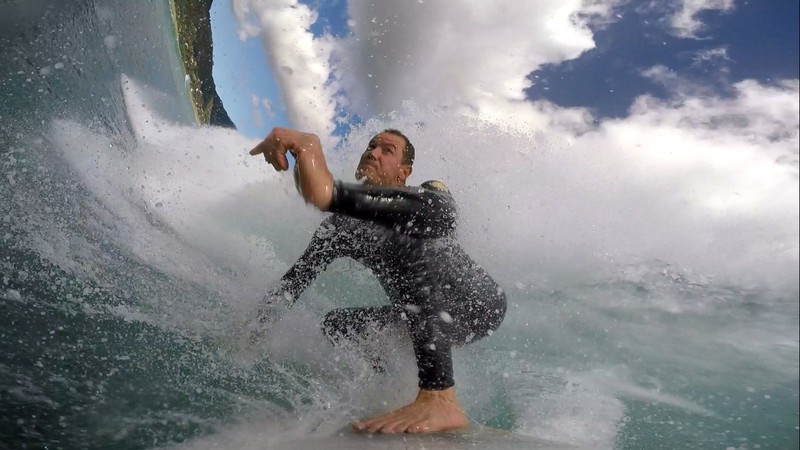 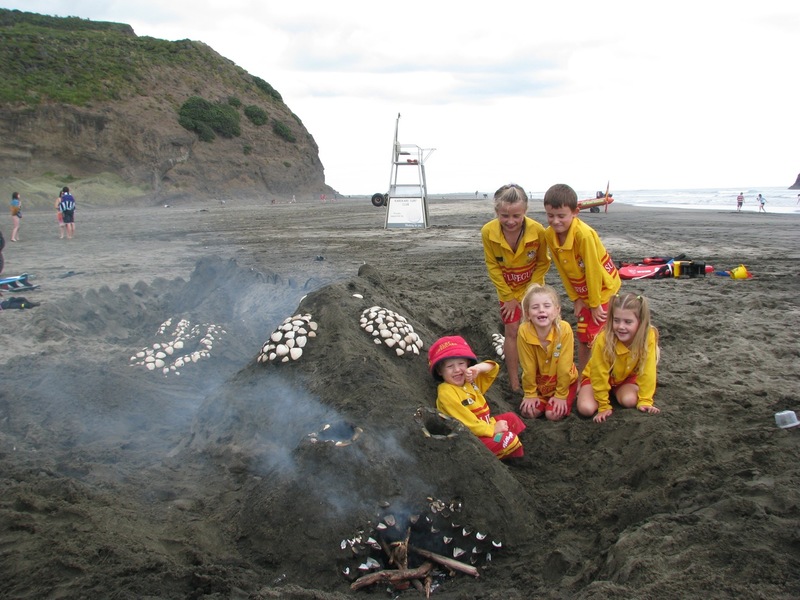 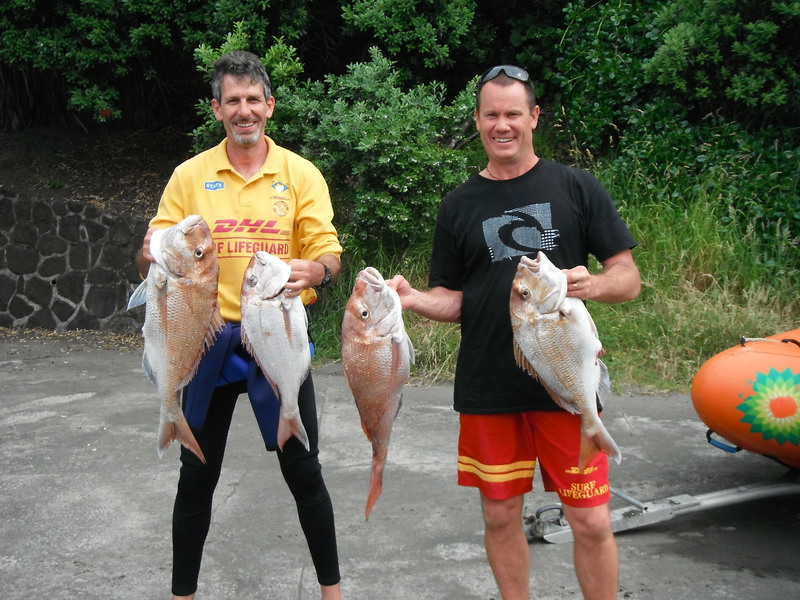 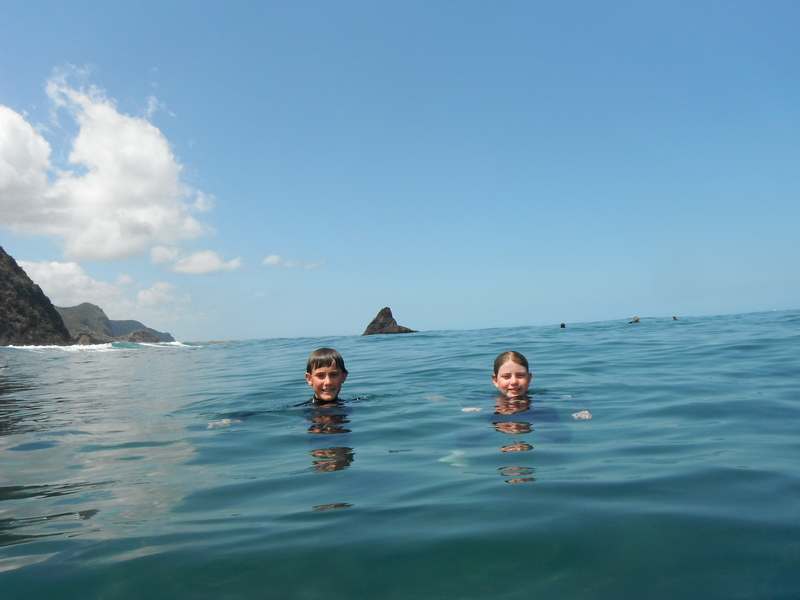 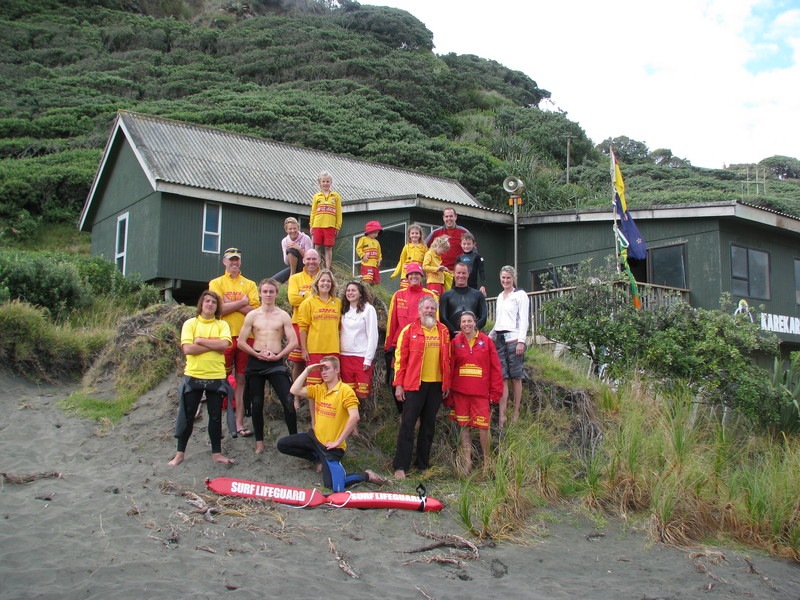 Matt Wade and family with patrol