The Weekend with Karyn Hay for Sunday 20 January 2019

08:12 Violence in Zimbabwe during major crackdown on fuel protests 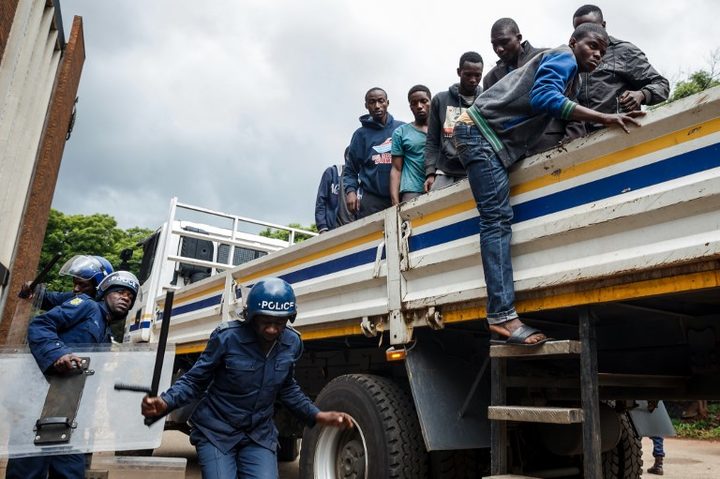 Police in Zimbabwe this week rounded up hundreds after violent protests over high fuel prices; human rights groups say 12 have been killed, and beatings widely reported. The demonstrations were triggered by President Emmerson Mnangagwa's decision to steeply increase fuel prices last week. He had promised to repair the struggling economy after he replaced long-time leader Robert Mugabe following a coup in November 2017. Tendai Marima, a freelance journalist and researcher based in Zimbabwe, provides analysis. 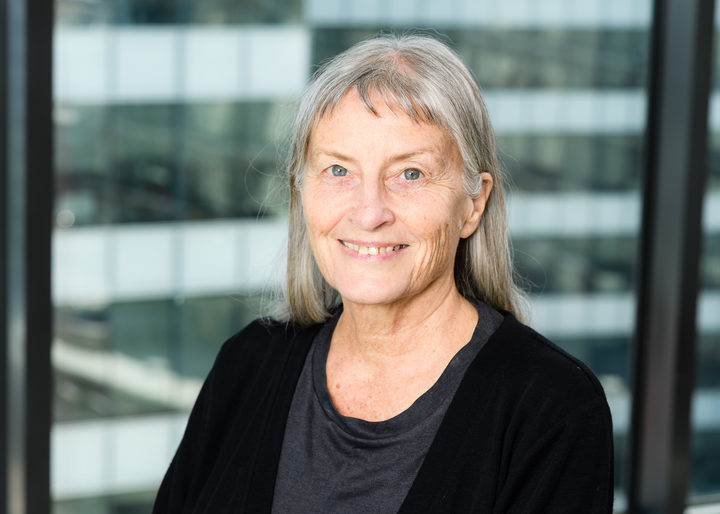 Dr Elspeth McRae is chief innovation and science officer at the Crown Research Institute, Scion, which is working on alternatives to petroleum-based plastic. Dr McRae is on the board of the Packaging Council and leads a project with Callaghan Innovation designing new plastic alternatives with 3D & 4D printing.  She also represents New Zealand on global bioeconomy forums. This interview is a companion to Erin Rhoads' story of her personal quest to reduce plastic waste. 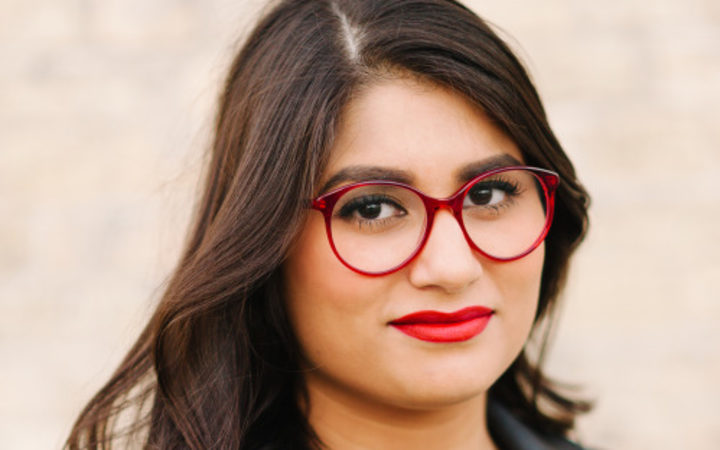 Scaachi Koul is a Canadian journalist whose first collection of essays, One Day We'll All Be Dead and None of This Will Matter, observes the world in a wry, irreverent, moving, and laugh-out-loud funny series of tales. At its heart, the collection tells her story of growing up the daughter of Indian immigrants to Canada, but it also tackles self-image, body hair, drinking, anxiety, and working on the internet while female. She is a senior culture writer for BuzzFeed News, and previously worked in publishing.

9:30 Insight: Should te reo Māori be compulsory in school? 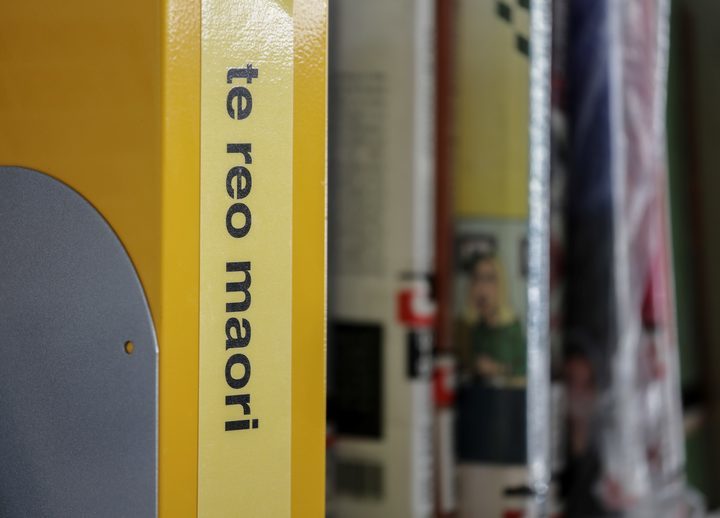 10:05 Eve Simmons: Getting rid of hang-ups about food 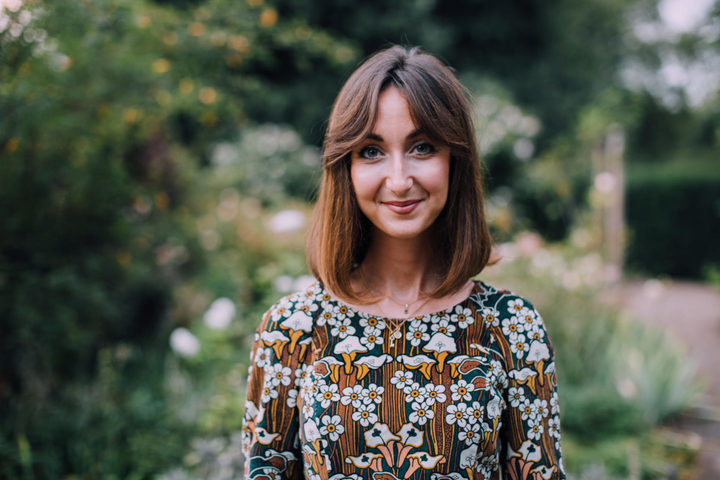 Eve Simmons is the deputy health editor for the Mail on Sunday, a survivor of anorexia, and co-founder of the website Not Plant Based, in which she and her co-writer, Laura Dennison, scathingly pick apart dieting scams and food-and-health-obsessed culture. In a new book, Feel The Fear And Eat It Anyway, Eve, along with Laura, tackles a social media culture of #fitspo and clean eating, debunk misinformation about food with the health of experts and studies, and replace it with a simple principle: eat what you like and don't worry about it so much.

In a live televised address, the US President set out new plans on his Mexican wall project to try to end a partial government shutdown lasting more than four weeks. One of Donald Trump's "compromises" was on giving more rights to so-called Dreamers - who entered the US illegally when young. He still wants $5.7 billion to fund the wall, which he is now describing as more of a see-through barrier. Democrats have refused to fund it and ahead of the speech had already rejected the expected concessions. The shutdown, the longest in history, has affected 800,000 federal workers. Josh Gerstein, the White House correspondent for Politico, provides analysis. 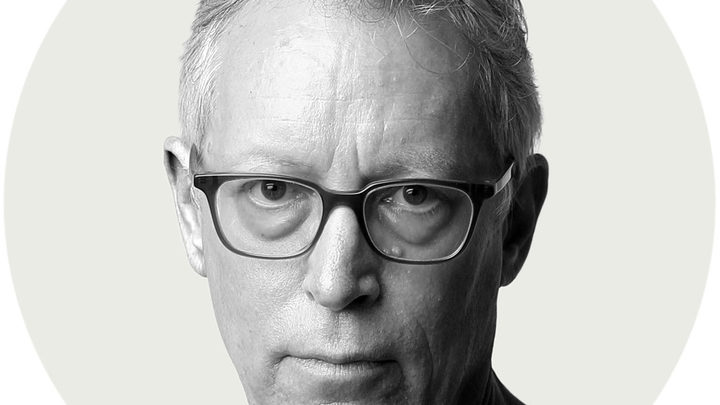 Eric Asimov is the chief wine critic for the New York Times. He began his career at The New York Times in 1984, first writing about food, and later becoming a wine critic. Eric wrote the book How to Love Wine: A Memoir and Manifesto, and in the 1990s, conceived and wrote a column for the Times dedicated to "restaurants where people can eat lavishly for $25 and under." Send your questions about selecting and enjoying wine to theweekend@rnz.co.nz. 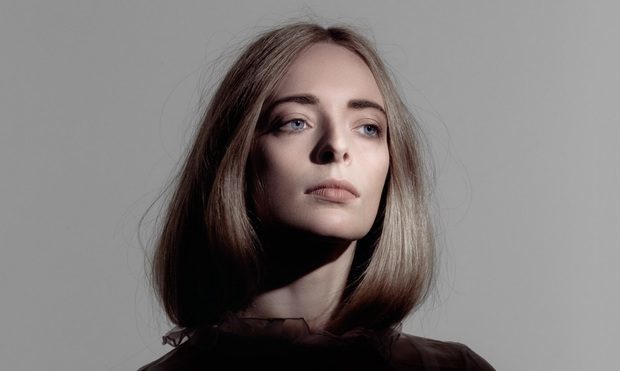 Chelsea Jade is a New Zealand pop musician based in Los Angeles, whose first full-length album, Personal Best, was released last July. She is a Silver Scrolls finalist for her song Laugh it Off (included on Personal Best) and previously recorded under the name Watercolours. Chelsea Jade chooses Canadian indie musician Feist, who has been something of a guiding star, as her musical obsession. 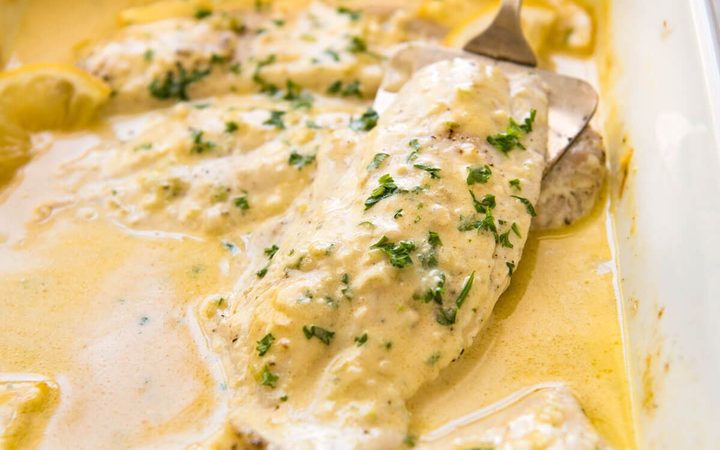 Maine Andrew was born on the island paradise of Aitutaki, Cook Islands, where recipes are handed down from generation to generation. She regularly hosts the Cook Islands health show on Auckland station Planet FM, but today she drops by RNZ with family recipes for Rukau, Cook Islands Poke, and Fish with coconut cream.