What happens when a Kiwi couple invite friends over to ask them some funny, poignant and just-plain-weird questions about a newly released film?

The podcast Movie Reviews in 20 Qs. 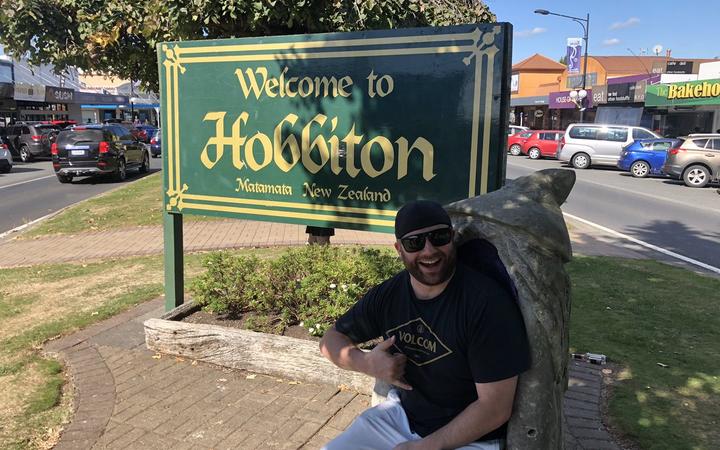 On each episode, Sam and Stacey Hurley invite friends and fellow podcasters into their Mount Maunganui garage to answer 20 questions about a movie which tend towards the funny and offbeat.

A few "Safe For Work" examples:

The Hurleys started the podcast back in 2016, and now each episode gets thousands of listeners – the vast majority from the US.

Sam – the self-described "film nerd" in the relationship – talks to Richard Scott about how and why they do it.

We also hear excerpts from episodes about Die Hard and Spider-man: Into the Spiderverse.