NEON: the history behind popular culture

NEON uses our favourite films, TV shows and computer games as the vehicle to find out more about the history behind them.

I've enjoyed recent stories devoted to the Japanese animated film classic Akira, the TV series Vikings, and The Teenage Mutant Ninja Turtles (who had to be called 'Hero' Turtles in some parts of the world because 'ninja' sounded too violent!).

In each episode, host and historian Jem Duducu delivers an informative and chatty monologue exploring the historical facts that underpin these films and shows and games- so maybe it's what Viking life was really like, why anime is so popular in Japan, and whether ninjas did actually wear black!

We play some of an episode about the 1987 film Predator starring Arnold Schwarzenegger, which can be viewed as an allegory of The Vietnam War. And the NEON podcast is presented by Jem Duducu and produced by Dan Morelle. 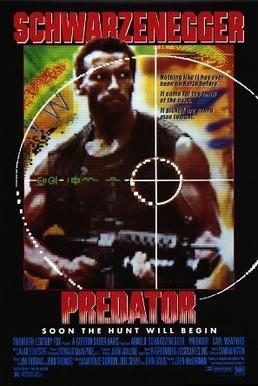