The Podcast Hour for Saturday 6 October 2018

The Podcast Hour for Saturday 6 October 2018

Articles of Interest, Meat, American Scandal and Branch Out.

Finding children clothes that they actually want to wear is no easy task.

Part of the problem could be that most of the gaudy designs and garish colours we're familiar with will be the product of an adult imagination. Why don't we involve children themselves at any stage in the design process?!

These are the kind of questions that 'Articles of Interest' is interested in. It's a mini-series from the popular design podcast 99% Invisible that tells stories about fashion, and the clothes we wear. Episodes cover topics including the Hawaiian Shirt, punk clothing, and why women's clothing doesn't have more pockets.

Back to kids' clothing...and it's limitations. What would it be like to be an adult who has to wear it? Joe Rosenberg is 4 foot 8 inches (or 142 cms) tall and he speaks to his friend and colleague and the host of Articles of Interest Avery Trufelman about his experiences shopping in the children's clothing aisle. 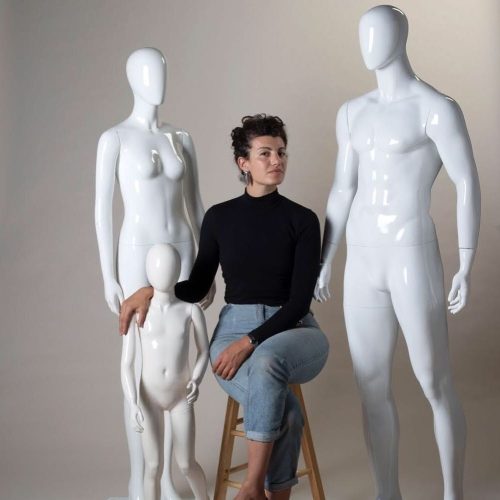 Meat: a podcast about flesh and body image 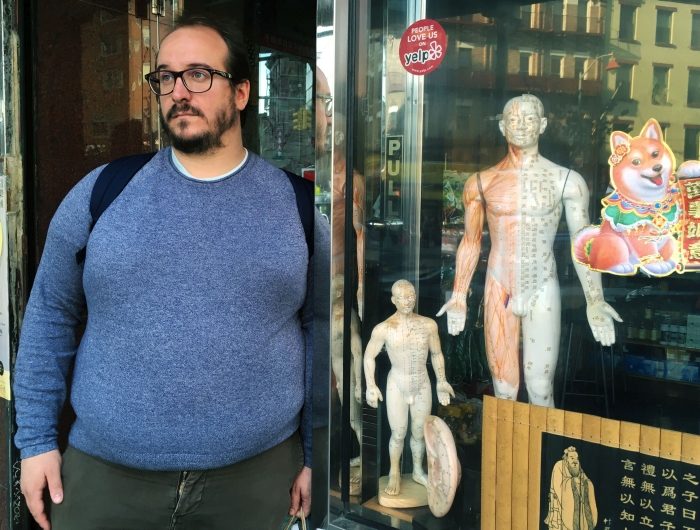 Jonathan Zenti is an independent radio producer living in Rome. He is also overweight.

Jonathan doesn't see his size as a problem, but it often seems to be an issue for the people he comes into contact with.

He explores how our bodies can shape our lives in the podcast Meat, which recently won a prize at the Third Coast International Audio Festival. We listen in to some of the first episode Host's Fat,

"The Heart is my long time favorite. Last year I went mad for Whatever Happened to Pizza at McDonald's?. And on Radio Atlas there are so many good works that you can spend days surprising yourself about how much beauty there is outside the English-spoken radio world."

Note from Richard: an interview with Eleanor McDowall of Radio Atlas will feature on The Podcast Hour in a few weeks.

These drugs were supplied to them by BALCO, a San Francisco business offering its clients a smorgasbord of substances that won't show up in testing.

'American Scandal' tells the story of BALCO, its boss Victor Conte, and how he and his clients were brought to justice. And it brings it to life using sound in a way that could be borrowed from the movies. We play some of Episode 2 of American Scandal called Gold Medals and Bad Blood, hosted by Lindsay Graham for Wondery. 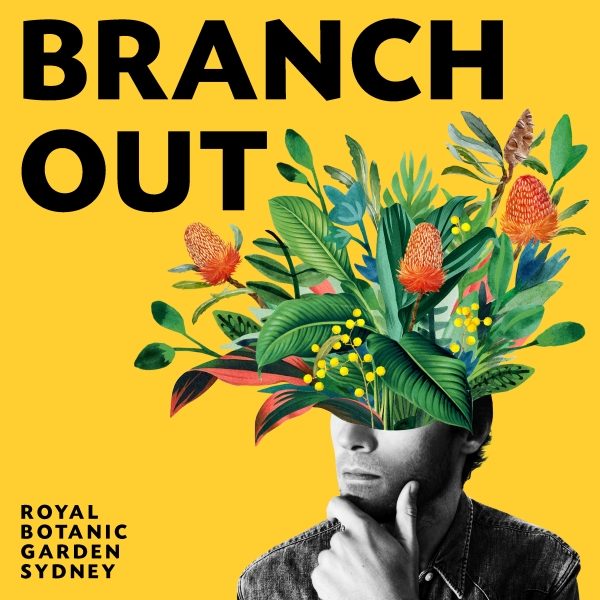 In 'Branch Out', host Vanessa Fuchs goes rustling through the undergrowth at The Royal Botanic Garden Sydney to show off the science and the stories behind some of its most interesting plants.

And with nature right there on the doorstep, it's great to hear so many of the interviews recorded out in the field looking at stuff, allowing scientists to get a little bit more animated than they might do stuck in the studio or in a lab. 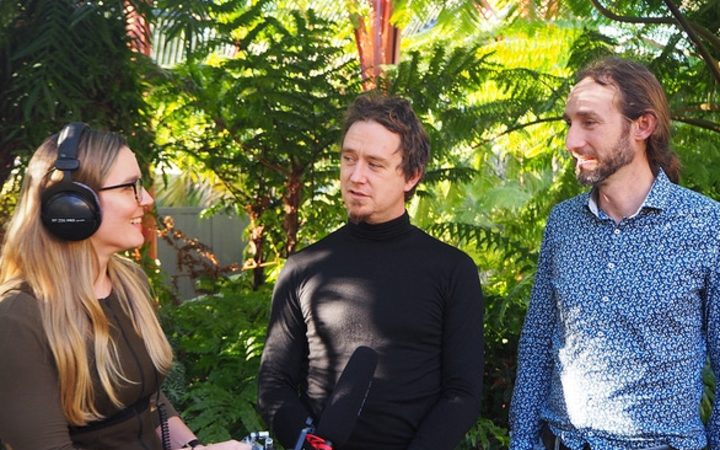 Trevor Wilson and New Zealander Matt Renner are botanical buddies who spend weeks at a time together on the road trying to discover new plants. It's just a shame they don't share the same musical tastes and can only agree on listening to one song on the car stereo...which they do, on repeat, for hundreds and hundreds of ks! ('City of New Orleans' by Arlo Guthrie in case you're wondering).

That's just one of the interesting facts that emerges as they discuss a new plant they discovered in a very unlikely place. We play some of Episode 6 of Branch Out called Botany, bryophytes and a bizarre discovery from The Royal Botanic Garden Sydney, presented by Vanessa Fuchs.