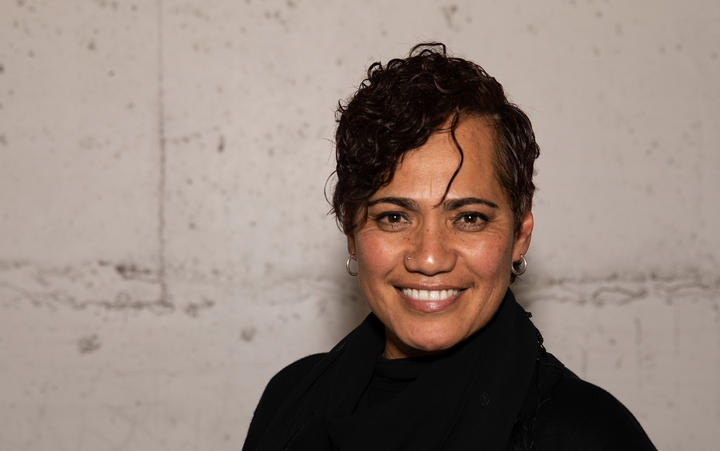 Betty-Anne Monga was only a teenager when she joined the band Ardijah after meeting them as fellow semi-finalists at a talent quest. Neither of their acts won that contest- in fact Jay Laga'aia and his band won on the night. This year Ardijah celebrates its fortieth anniversary as one of Aotearoa's most enduring and beloved bands.