'It all depends on the members' - Fiji's Speaker

Fiji Parliament's Speaker Ratu Epeli Nailatikau says a Parliament is only as good as its members.

Over the years he's also served as the Deputy Prime Minister, as Fiji's President, and in the military including some training in New Zealand.

He told Daniela Maoate-Cox an effective Parliament depends on having quality members.

This interview is part of a series on the Speaker-led delegation to Tonga and Fiji. The full coverage can be found here. 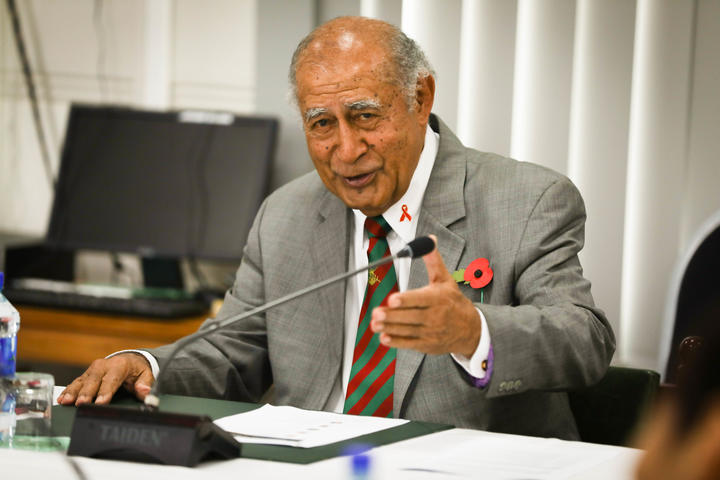