Ayesha Verrall knocks them off

She told of family poverty in the Maldives and lives cut short by disease. Of enabling parents, of the power of education, the privilege of caring, and a journalist cousin who was imprisoned and tortured and eventually became the Maldives first elected president.

And towards the end she imagined a “21st century health system founded on… solidarity, science, and pragmatism”. It included a number of elements but specified that “we apply well-established science to protect children's teeth with fluoride and children in the womb with folate.”

A year later and both of those have been ticked off the list. In July folate got crossed off (with a two year implementation period). On Tuesday Parliament passed a bill that should massively increase the percentage of New Zealand that has the proven benefit of fluoridated water.

Ayesha Verrall outlined the bill to begin the third reading. “This bill enables the director-general to direct local authorities to fluoridate their water supply. By having a consistent decision maker with access to the best scientific evidence, we will promote fluoridation across the country.”

Despite, as almost every MP repeated, the science being clear and decided only half the population currently has access to fluoridated water.  Dr Verrall hopes that will rise to 80% with an impact particularly on New Zealand’s very poor record of child dental health.

“In 2019, 6,270 children under the age of 14 were admitted to our hospitals for [a dental] operation, and the young children, they need an anaesthetic because they cannot sit still to have their teeth extracted.”

The bill was introduced almost exactly five years ago by the now retired Peter Dunne when he was the associate Minister of Health. His original plan had been for DHBs to decide who got fluoride but they themselves under review. The new plan takes politics entirely out of play and hands decisions to the Ministry of Health.

No longer a feared issue

This bill had originated under a National led government, and they were still enthusiastic about the altered form. Much has changed, as National MP Chris Bishop noted. “For a long time it was an issue that people didn't really want to touch, because it was seen as a kind of hot-button red flag issue—you know, not so much the third rail but something that was best left alone.” 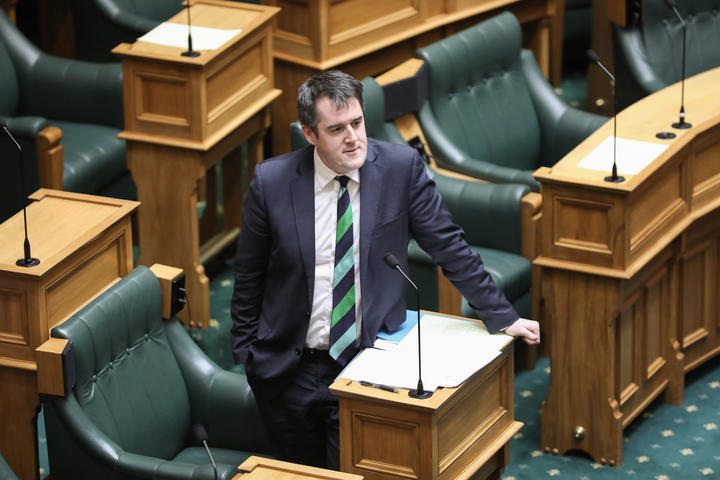 New Zealand First had apparently stalled the progress of this legislation last Parliament but nowhere was no dissent anywhere in the House.

“Look, fluoridation is something that I think any reasonable person, when they look at the science and the evidence, should support. It's interesting that we are debating this legislation on a day in which there are large protests at Parliament… I think it'd be fair to say that science and the science of vaccination is part and parcel of those protests. I just want to send the message, I suppose, that to be guided by science is fundamentally important in relation to COVID 19, but it's equally as important when it comes to things like fluoridation and public health, and in that regard, the science of fluoridation is very clear.”’ - Chris Bishop (N).

National’s Health Spokesman Shane Reti was hardly going to be opposed. He outlined the experience of personally working and indeed funding efforts to get local water fluoridated in the far North with mixed results - and how difficult, expensive, political and uncertain that process was.

The question was asked whether the Green Party would be in favour, having been traditionally opposed. Elizabeth Kerekere put that to rest and it seemed that Ayesha Verrall may have personally helped them across the line as well.

“I stand to support the Health (Fluoridation of Drinking Water) Amendment Bill in its final reading. I would like to thank the Hon Dr Ayesha Verrall for engaging with us to respond to the concerns that we have raised. It would not surprise anybody here that the use of fluoridation is a hotly debated topic inside the Greens.” 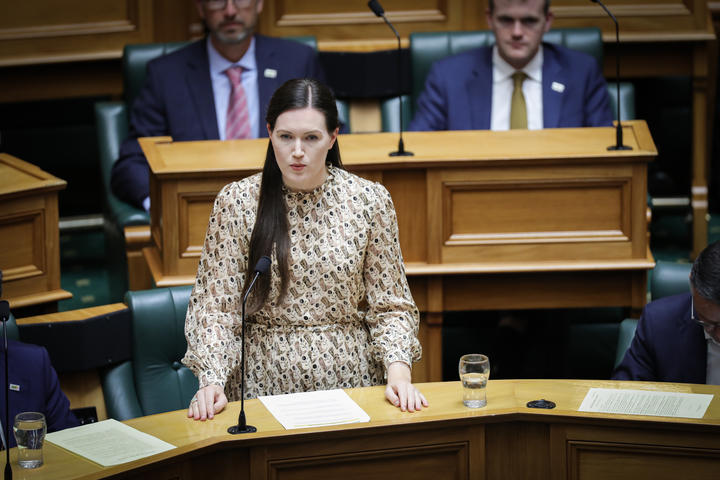 “It's not only naturally present in our water, but it's a naturally occurring mineral. It's in grapes and tea and potatoes and spinach and wine. So I've probably got really good levels of fluoride from the spinach, obviously. And what it does is it actually is a bit of a magic mineral. It actually remineralises teeth and it protects them from decay. And as we've heard before, the science is actually settled. It really is. The science is settled, the evidence is compelling. This magic mineral helps reduce tooth decay, and it's something that we urgently need in all of our communities, but particularly those who are experiencing deprivation, living in poverty.”

And so where next for the Associate Minister of Health Ayesha Verrall. Chris Bishop congratulated her before adding a facetious suggestion.

“...within the space of just over a year, she's ticked them off. So job done. Ayesha Verrall can now leave Parliament hand it over to somebody else. So job done, but we'll wait and see what happens next.”

Sarah Pallett had a response to that.

“But let me reassure Mr Bishop that she's only just getting started; she isn't done yet.”