You can't tell, day to day, whether Parliament will plod through business in first gear or race into overdrive. Some weeks you get both.

This week was like that. Here’s why the pace kept shifting.

All of that in five hours of debate. Why so fast? 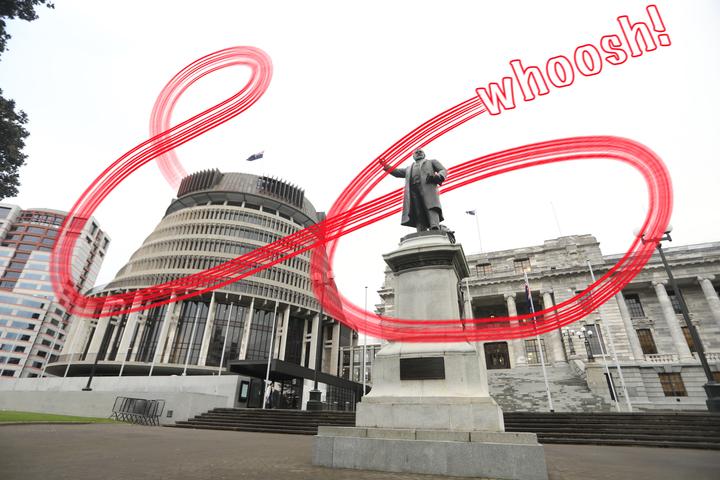 The committee stages were particularly surprising. That stage involves a lot of to-and-fro over details. There is no time limit, MPs get unlimited speeches, and there is the chance to offer amendments on the fly. Oppositions can make a committee stage last all day, or potentially all week.

The Opposition were strongly opposed to one of the two bills having a committee stage - the Social Security (Subsequent Child Policy Removal) Amendment Bill. National's spokesperson on the issue Louise Upston described it as “an ideologically driven bill... virtue signalling. ...It will harm and hurt children and their long-term futures, and Labour should be ashamed of bringing this bill into the House.”

And yet the committee stage on it lasted less than an hour.

With Auckland still at level 3 and without a ‘virtual parliament’ the National Party are missing a few senior MPs and may be spread a little thin as a result. It is much easier for experienced MPs to take advantage of the committee stage rules.

But that was on fast Tuesday.

On Wednesday the House spent most of the evening debating two new Covid related bills.

Both were omnibus bills - meaning they each change multiple laws - but for one unified policy objective. (New Zealand’s parliament doesn’t allow bills to include unconnected provisions.)

One reason Wednesday slowed down was that the government wanted these bills finished quickly - oh, the irony.

Non-government parties are seldom keen on quick select committee report-backs, so a debate is usually assured. They are also a great chance to slow down the debating rhythm because these debates are open ended and not proportional (the opposition can make all the speeches).

That was slow Wednesday 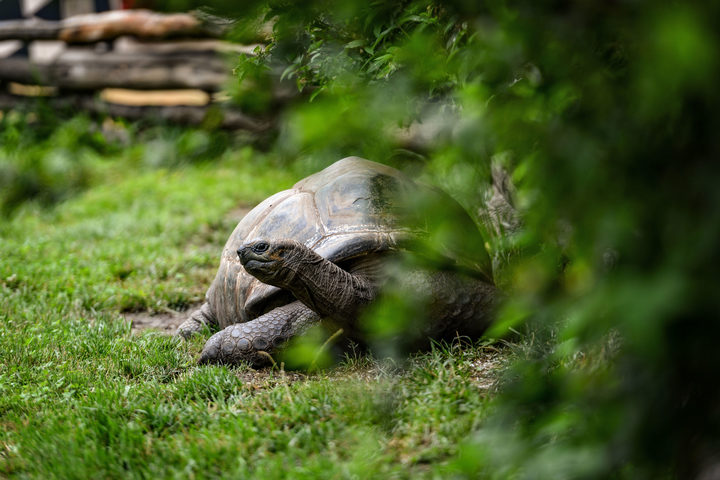 Because the government were on catch-up, they had added an extra sitting on Thursday morning.

On Thursday the House picked up speed again and moved through debates on three and a half stages over the extra four morning hours.

In the two hours on Thursday evening the House debated a new bill to create a public holiday for Matariki, and managed half a second reading on changes to compulsory mental health orders.

Not turbo-driven, but a good clip.

One way the speed of the House changes from day to day and bill to bill is the duration of speeches, or ‘calls’.

Basically, if your party wants to speed up the pace of progress in the House, you speak succinctly, sometimes very briefly indeed. And if you want to slow it down you speak every available second.

On most debates there are a limited number of speeches (there are 12 calls of up to 10 minutes each for most reading debates). Those calls are allocated proportionately to each party’s size in parliament.

So by speaking for only a minute or two on many calls the governing side can nearly double the pace, even if the opposition are taking up every minute (which isn’t actually easy).

Other reasons for Parliament’s slow-fast salsa

Despite appearances the parties sometimes agree beforehand more-or-less how fast or slow things will move in the House. At (and around) Business Committee the parties can be surprisingly co-operative in organising what needs to happen when.

New Zealand’s Parliament is pretty civilised and grown-up like that.