A pinch and a punch - it’s September and the first day of spring today. So it was appropriate that the Greens were back in Parliament’s House of Representatives - or at least some were and  taking turns being there.

Parliament was again a mini lock-down version of itself, with just a few MPs allowed in the chamber. It took a similar shape to Tuesday, but with the midweek General Debate being the main event after a short Question Time. 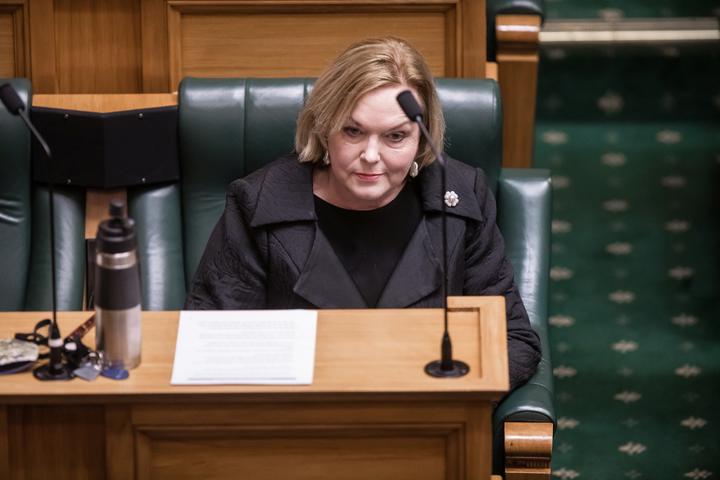 The General Debate was presumably a key reason the Opposition were keen to be back in the House.  Because it’s open slather on any topic, it’s an opportunity for an out-and-out uninterrupted soap box and there aren’t that many of those.

Like many general debates it was a potpourri of arguments and approaches, of bouquets and lumps of brick. The House grabbed a snatch of each for a potted encapsulation of its approaches and themes. Listen to the audio above for more.