All the debates: The week in Parliament

Parliament is an ever changing kaleidoscope of argument (and sometimes even  agreement). Every week a little different, each day a new array of issues and ills.

The structures and shapes behind it all are similar but the content is as varied as the society it represents.

This week sees both an unusually varied set of debate shapes but also a breadth of subject that stretches from the triumphant to the tragic. 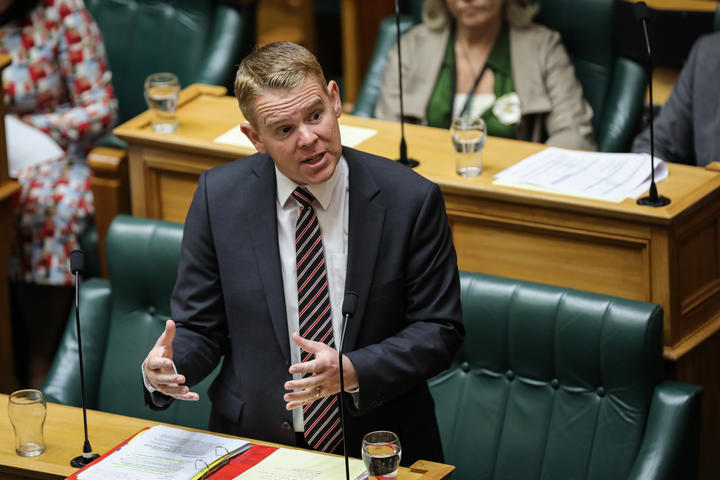 The week begins with two pieces of business about as far removed as they could possibly be.

A motion to congratulate our olympic team (speeches of congratulations), is followed (after Question Time) by a debate on the apology to the Pasifika community for the terrifying dawn raids of the 1970s and 1980s.

And on a day with electricity grid issues and an apocalyptic climate klaxon from the IPCC it wouldn’t be a surprise if there was an urgent debate as well.

While we’re on the exigencies of tragedy the House will also debate whether to confirm six different Covid-19 orders. They have already been considered by the Regulations Review Committee.

Bills go through five stages of consideration before MPs vote on whether they should become law. Four of those stages take place in the House and at least one of each of them is planned for this week’s business.

Two bills are on the agenda for a First reading (the first debate on a bill). One is a bill to fix an anomaly in the law that enables the Teaching Council to charge fees for registration.

The Maori Commercial Aquaculture Claims Settlement Amendment Bill is set for a second reading (though the House might not manage to get quite as far as this one).

Also up for a second reading is a bill to allow a better system of testing drivers for drugs. A third second reading debate is discussed in the next section below.

Three different bills are listed to complete that third and final debate:

Which leaves the two committee stages (to get a complete set). Select Committees beaver away at their consideration of various bills every week, and in the House MPs will give Committee of the Whole House (committee stage) attention to this year’s budget in what is called the Estimates Debate.

The Estimates Debate sits the various ministers at The Table to defend their ministries’ portions of the budget. This debate will happen for an hour or two every week for the next while.

Also up for a second reading (on Wednesday) is a Bill that initially seemed simple (when it was introduced in 2017) but got tangled up in Select Committee.

The Births, Deaths, Marriages, and Relationships Registration Bill was envisaged as a modernisation of the way that Internal Affairs deals with cataloguing the details of of our major life events (birth, death, marriages, divorce, name changes, etc).

It covers a wide variety of things (e.g. people dying or getting married overseas), but the complexities of one minor issue snagged its progress - making it simple for people to alter the gender registered on birth certificates.

The minister in charge (Jan Tinetti) has now got some amendments ready on that small but significant area of change. These are getting sent to Select Committee to allow public feedback while the rest of the bill has a second reading (it has already been in committee).

The plan would be for that SOP (the amendments) to be added to the Bill at the committee stage in a few months when the public (and the committee) have had a chance to weigh in.