The Firsts and Thirds: this week’s key debates

Each of the five stages of consideration are important but two are especially worth noting - the ‘firsts’ and the ‘thirds’.

This week there are firsts and thirds relating to New Zealand's Maritime Powers, Carjacking, Parent Teacher meetings, and the protection of disability equipment. 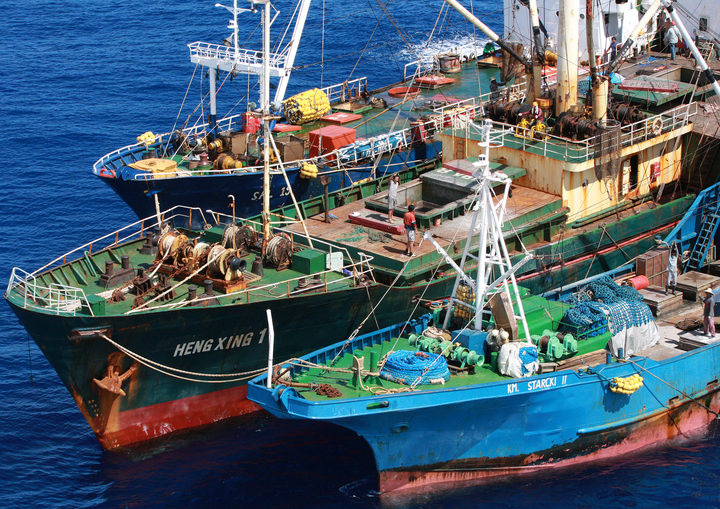 The second of those points is why we often note bills that pass a first reading - because you may have a relevant opinion that MPs need to hear.

A successful third reading means a bill is almost certain to become law. That’s always worth knowing about.

Here are the likely first reading debates this week:

That includes being able to board foreign-flagged vessels in waters that aren’t New Zealand territory but are under our jurisdiction. New Zealand has responsibility for vast areas of ocean. It also includes situations involving offences taking place aboard, or either alleged offenders or criminal evidence being aboard.

The Holidays (Parent-Teacher Interview Leave) Amendment Bill is in the name of new Labour MP Terisa Ngobi. It seeks to make it easier for working parents to be able to meet with their children’s teachers by allowing them time off work for that purpose.

The first reading debate for this bill has already been interrupted twice - this time it’s likely to finish off the discussion and move to a Select Committee for public feedback.

Judging from the speeches on this bill thus far National and ACT oppose it while Labour and Green are in favour.

The Crimes (Robbery) Amendment Bill is in the name of National Party MP Erica Stanford. The bill is very short and would add the words “or unlawful taking” to section 234 of the Crimes Act 1961 to expand robbery beyond the current definition of theft.

The argument is that the Act that covers burglary is worded in a way that makes prosecuting carjacking more difficult (because theft suggests an intent to permanently deprive).

Whether the other parties will support this National Party member’s bill is not obvious yet.

The only third reading the House looks likely to complete this week is one aimed at protecting disabled people from actions that sound a little David Copperfield.

The District Court (Protection of Judgment Debtors with Disabilities) Amendment Bill is a member’s bill from Labour MP Anahila Kanongata'a-Suisuiki.

The bill aims to protect people with disabilities who owe money under a court order by preventing the seizure of an item they need to live their life, for example, a mobility device.