Most of the time politics is a depressing business. MPs spend their time debating the world’s woes: how to solve problems, traverse crises, overcome poverty, alleviate homelessness.

There’s not a lot of sunshine and roses. So it is a nice change of pace in the House when MPs stop for a moment to talk about something positive. A good news event that brings them together.

They did that on Thursday, when before they progressed to solving the world' problems, they began with a motion of congratulations. 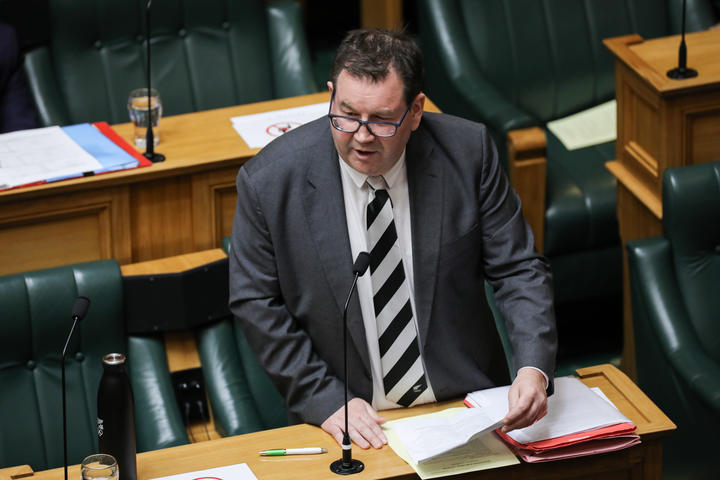 Deputy Prime Minister (and Minister for Sport) Grant Robertson leads the accolades in his NZ Cricket tie. " I was at Lord's two years ago ...when New Zealand did not win the one-day international World Cup. I say "did not win" because I am pretty sure that they did not lose either." Photo: ©VNP / Phil Smith

The speeches were led off by the Deputy Prime Minister, Grant Robertson who moved a motion “that this House heartily congratulate the Black Caps on winning the International Cricket Council's inaugural World Test Championship.”

Here was something all parties could agree on.

“The exhilarating final played against India over the last six days was in fact the culmination of two years of international fixtures, which saw the Black Caps defeat Pakistan, the West Indies, India, and Sri Lanka, and also England—although, somewhat bizarrely, that wasn't part of the World Test Championship—along the way.“ - Grant Robertson 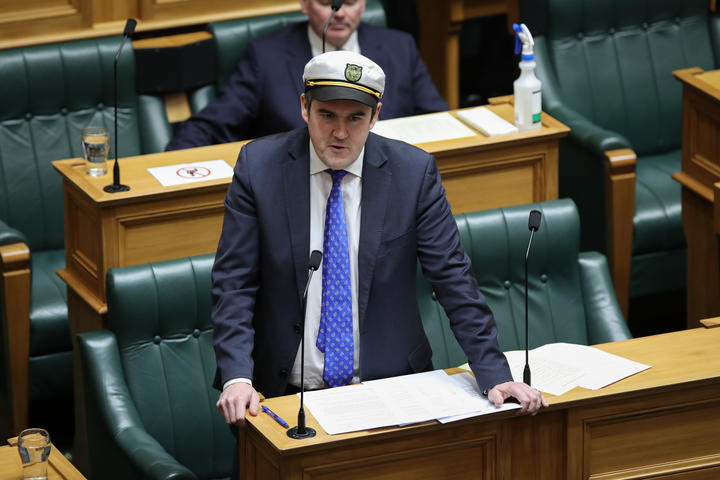 “All looked lost late last year against Pakistan, but you kept plugging away, and then Mitchell Santner took that last glorious caught and bowled in the dusk. Most importantly, we are proud of the way you play the game. After Grant Elliott smashed that six to win the semi-final in the Cricket World Cup in 2015, the first thing he did was go and hug a devastated Dale Steyn. And Kane Williamson, I note last night, went straight over to Virat Kohli after the winning runs were scored this morning.” - Chris Bishop (National) 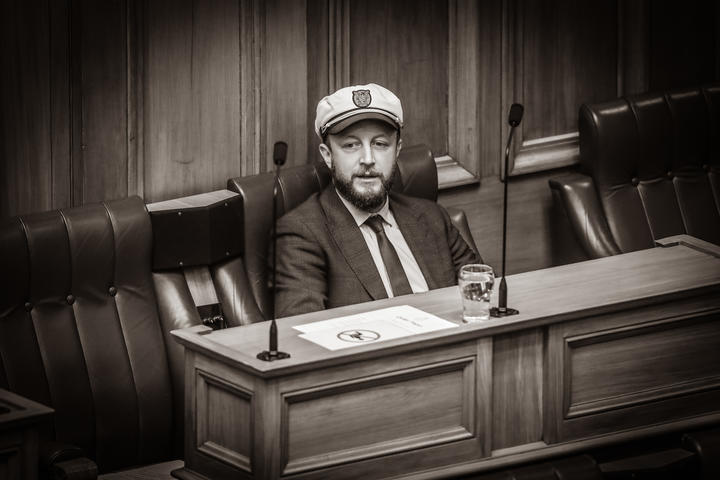 “I have had the privilege to spend time with the Black Caps over the last few years, and they have a team culture that exemplifies the very best of Aotearoa New Zealand. They are frequently cited by other teams and commentators as playing cricket as it should be played—playing hard but always playing in a spirit of fairness, respect, and camaraderie. The team are humble, authentic, and deeply loyal to one another and to New Zealand.” - Grant Robertson 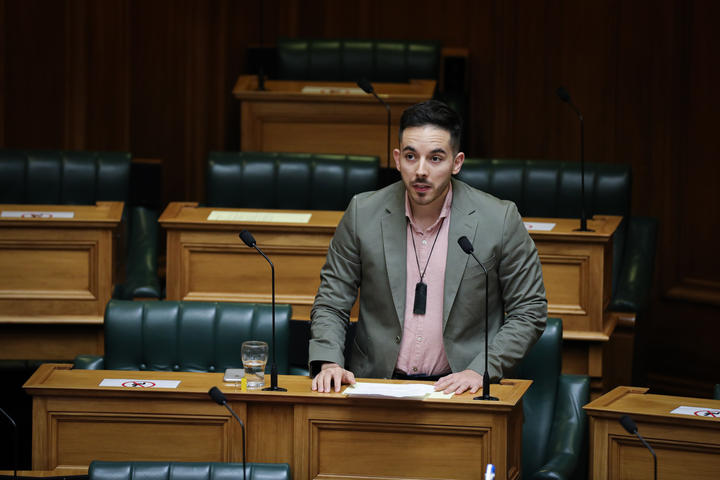 “As others have mentioned across the House, I'd like to recognise the humility and sportsmanship of the Black Caps team. I think that the win today should be all the sweeter for New Zealanders, because of how this team have conducted themselves in both victory and defeat over the past few years. I want to give a shout out to Luteru Taylor, who recently spoke about how his principal wouldn't pronounce his name correctly when he was younger, and now he's speaking about him being his authentic self. I hope we continue working so that all of our sportspeople—people of colour and our trans folk included—can be their authentic selves in the field.“ - Ricardo Menendez March (Green) 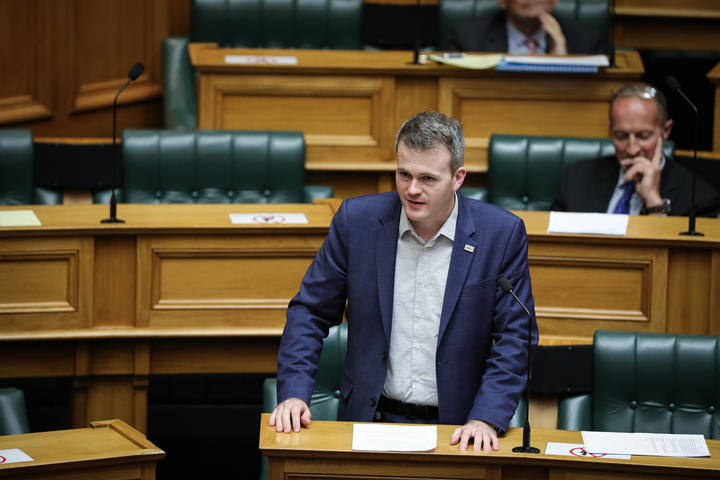 “The Black Caps have demonstrated exceptional sportsmanship and character and are role models for all cricketers here in New Zealand young and old. I also hope that this victory inspires more young people to enjoy the sport, especially test cricket. On behalf of the ACT Party, I once again congratulate the Black Caps on this victory, and I'll simply finish by stating that it's a good time to be a Kiwi.” - James McDowall (ACT) 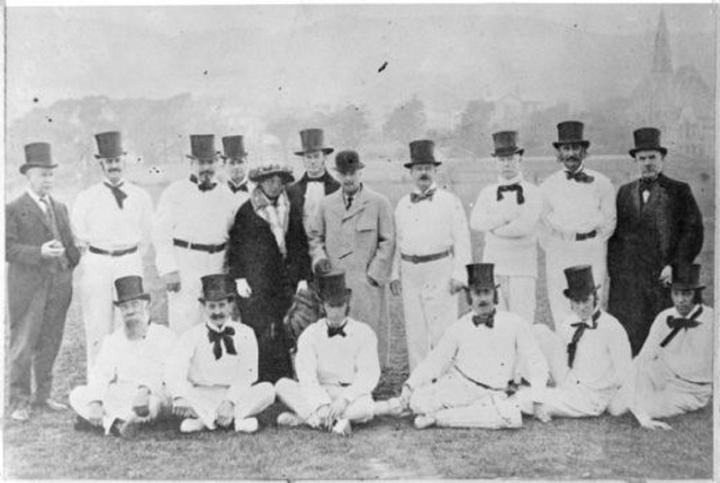 New Zealand MPs have always been keen on cricket and have a long history of fielding teams, as the 1915 team photo above illustrates. These days they tend not to wear top hats or bow ties.

The motion of congratulations was agreed by all present - another win for the Black Caps. (Ben Stokes’ thrown bat wasn’t present to deflect the deciding votes to the boundary).