The new bills in town

A lack of punchy news stories or protests doesn’t mean an impending law won’t impact your life. It’s always worth keeping an eye on what’s under discussion - you may want to influence the outcome.

A lot of legislation trundles through Parliament without dramatic campaigns, protests, or much news coverage. A lot of bills become law with most political parties saying ‘I might have tinkered a bit, but I agree that’s reasonable’. 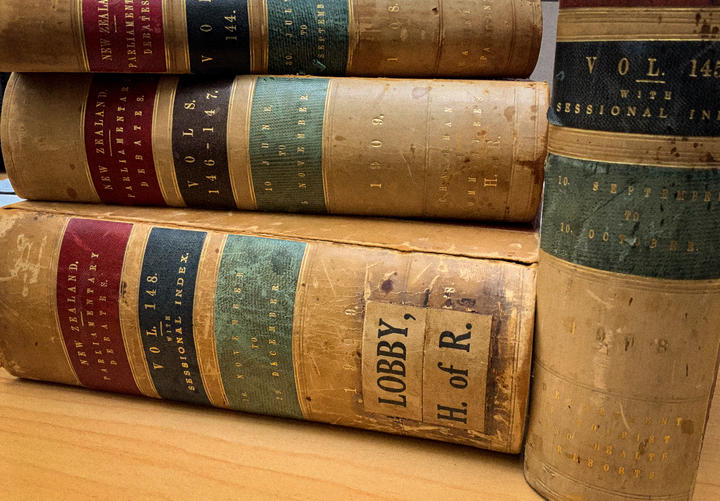 But even the less political bills can still generate a lot of public submissions to the select committee putting a new bill through its paces. For example, the Health Committee is currently hearing submissions on the Water Services Bill, which seeks to create standards and oversight for water supplies.

That might sound prosaic but it generated nearly a thousand submissions from communities, marae and organisations it would affect. Water supply, it turns out, is complex. Most things are.

Public submissions can help prevent unintended consequences from well-intentioned laws. So it’s worth keeping an eye out on what bills are up for submissions. You might want to make one.

We covered one of them (about sunscreen standards) on Thursday. Here’s a quick rundown on the other four, in case one of them is in your bailiwick and you want to put an oar in.

An end to the endless section 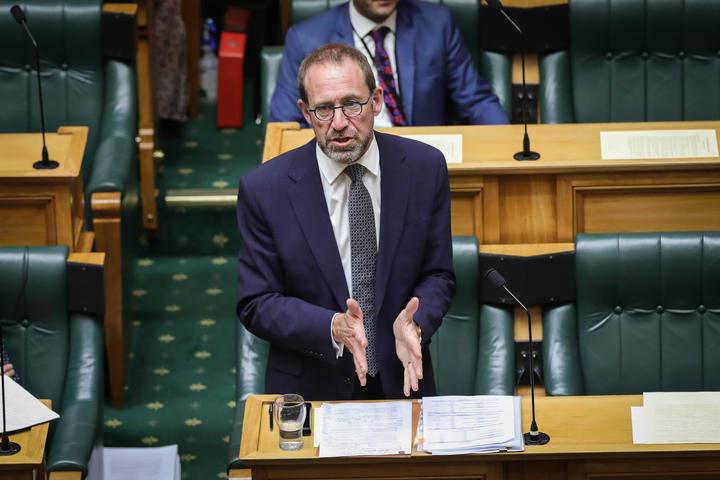 This bill, from Health Minister Andrew Little ends permanent compulsory treatment orders for mental health patients. Treatment orders will be time-limited and must be reviewed.

“So those indefinite treatment orders will now go. It will not be possible to get them. It's important because many people - particularly Māori, NGOs, clinical staff, lawyers, academics, and many others - have criticised the fact that those indefinite treatment orders represent such a breach of basic human rights and also a breach of the Treaty of Waitangi. There will not be that sort of arbitrary detention.” - Andrew Little.

The bill also changes the rules around transporting some patients - enabling restraint safety requires it.

The Health Select Committee is now seeking public feedback on the Mental Health (Compulsory Assessment and Treatment) Amendment Bill - submissions are open until 19 May. 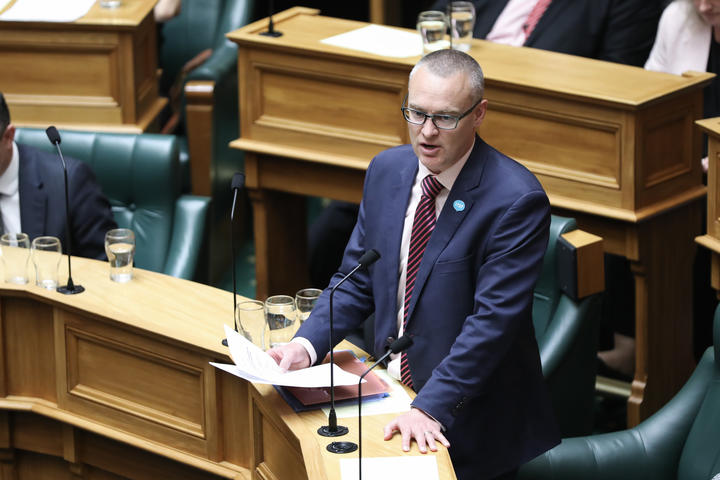 Also passing a first reading on Tuesday was the Incorporated Societies Bill from David Clark as Minister for Commerce and Consumer Affairs. The bill modernises the expectations and rules for Incorporated Societies, and yes that sounds very dry, but there are 24,000 of them in New Zealand. They include everything from your local sports club, kapa haka group, and political party or trade union through to the commercial behemoth and national-religious institution that is the NZ Rugby Union. More than 6000 charities also fall under this. So it matters.

You can bet that a lot of lawyers and accountants are going to want to check this isn’t going to make their lives harder.

The Economic Development, Science and Innovation Committee is accepting submissions until 28 May.

A tight deadline on Immigration 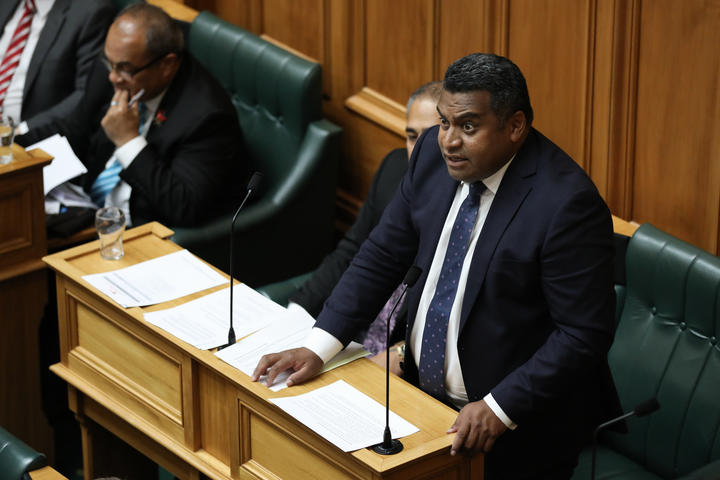 On Thursday the Immigration (COVID-19 Response) Amendment Bill received a first reading. The bill is in the name of Minister of Immigration Kris Faafoi.

This bill is a bit different. A year ago, Parliament gave government powers to extend some visas. Those powers are about to expire.

This bill extends those temporary powers until 15 May 2023. It also extends how long extensions can last.

Because of the impending expiration of the immigration powers this bill has a very tight turn-around. Anyone wanting to make a submission to the Education and Workforce Committee has until just the 16 April to get something in.

Whether to count the extra child 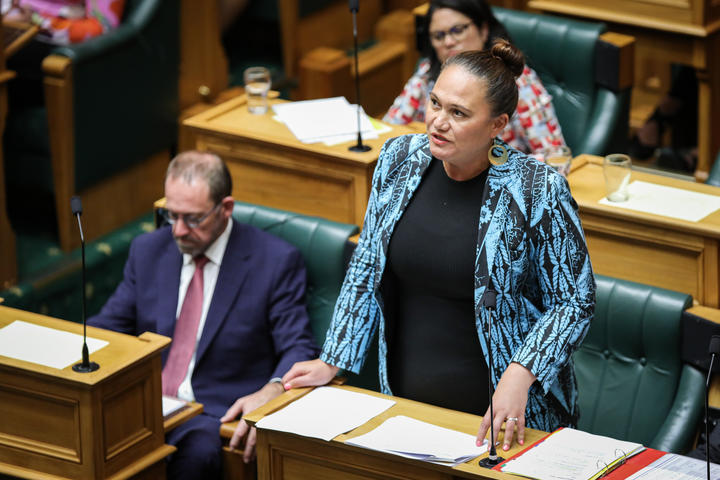 The fourth and final new bill open for feedback is the Social Security (Subsequent Child Policy Removal) Amendment Bill. The bill is in the name of Carmel Sepuloni.

This proposed law is politically controversial because it undoes a change that the previous National-led government made to benefit rules.

The current situation was outlined in the first reading debate by Priyanca Radhakrishnan, standing in for the Minister in charge.

This bill undoes that 2012 change and goes back to focussing on the age of the youngest child. Labour, Green and Te Paati Māori MPs are in favour of the bill. National and ACT MPs are not.

“To put measures in place that keep their parents, keep their families, dependent on benefits is just plain wrong. It is totally and absolutely wrong to remove the expectation, to remove the aspiration of that family being a working family, and keeping them as a benefit-dependent family is plainly and simply wrong.”

There is a wide political divide on this issue. You might want to add your own voice or personal experience to the debate. Does the current rule punish fecundity or encourage independence?

The Social Services Committee is accepting submissions on the bill until 19 May.