MPs have held an urgent debate on the recent announcement of a date for no-quarantine travel between Australia and New Zealand. 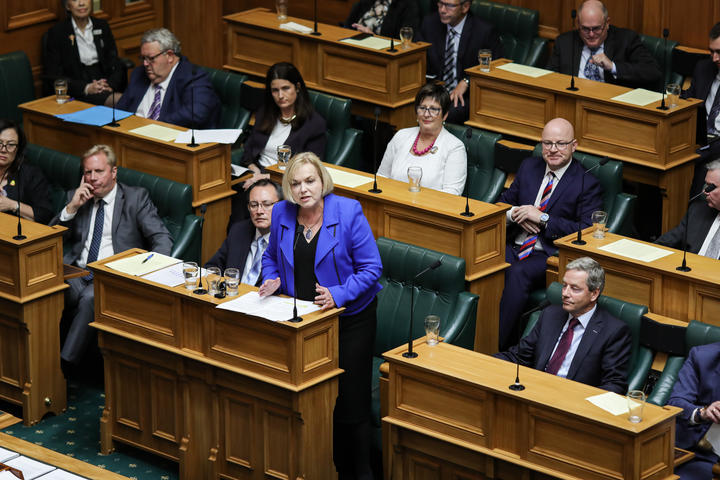 This week the Prime Minister Jacinda Ardern announced that quarantine-free travel on a state by state basis between Australia and New Zealand will come into place from 19 April.

At Parliament today the Leader of the Opposition Judith Collins wrote to the Speaker Trevor Mallard asking for an urgent debate on the announcement. 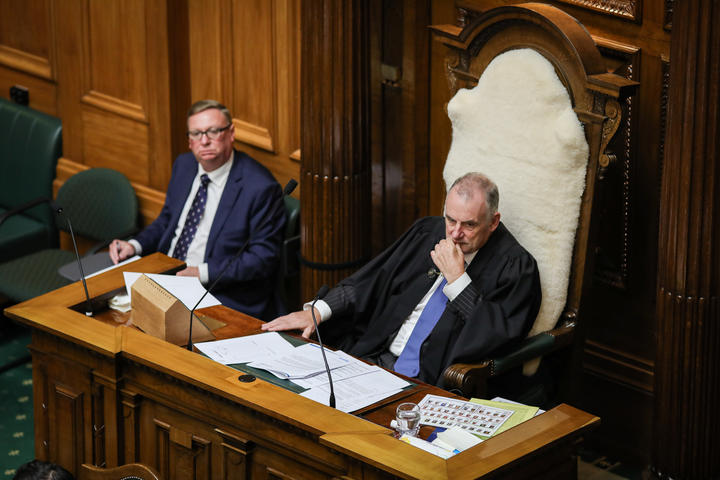 These kinds of surprise debates are allowed if the Speaker gives permission and must be on a topic of urgent public importance.

"This is a particular case for which there is ministerial responsibility," said Mallard.

"The response to COVID-19 and, in particular, the opening of New Zealand's borders to international travellers is a matter that requires the immediate attention of the House."

Collins said she’s happy for New Zealand’s tourism industry and for people who can visit their families across the Tasman but there’s no reason a Pacific travel bubble shouldn’t also be set up.

"Why is that important? Is it just about New Zealanders going and having a winter holiday? No, it's not. It is very important to our Pacific neighbours and friends that we support their economies," she said.

"When we look at some of the losses that they have endured because of COVID, we have to ask ourselves: is there something we could be doing better than what we have? And yes, the answer is yes."

Border closures as a result of Covid-19 have impacted the number of RSE workers that can come into New Zealand and Collins said more should be done to help bring workers in.

"They could be earning money, which in six months—and this gives you some sense of scale. In six months working as an RSE worker, a Samoan can earn as much money as they can at home in Samoa in seven years," she said. 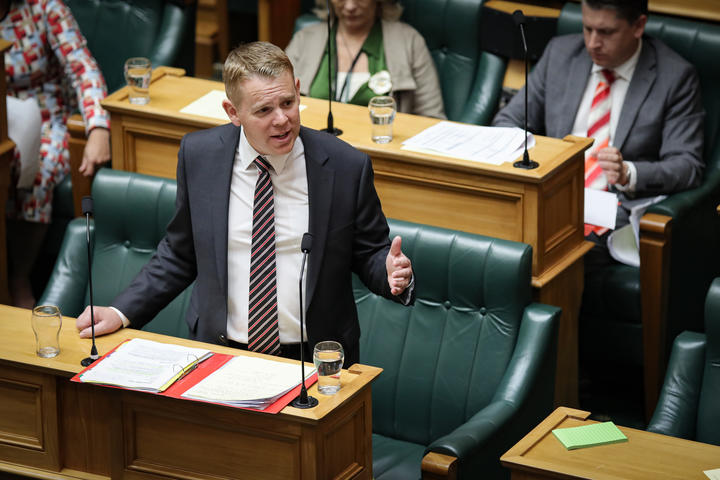 The Minister for Covid-19 Response Chris Hipkins said extending the safe zone to other countries, including the Pacific, has to be a "two-way decision".

Green Party MP Julie Anne Genter said the bubble will be great for tourism but there should be careful thought about the kinds of jobs it will create.

"It's vitally important that we take this opportunity of having had a reset, during the break that we had from general tourism, that, as we open up with the safe travel bubble, we are taking the opportunity to make sure that the jobs that are generated by tourism are sustainable", she said. 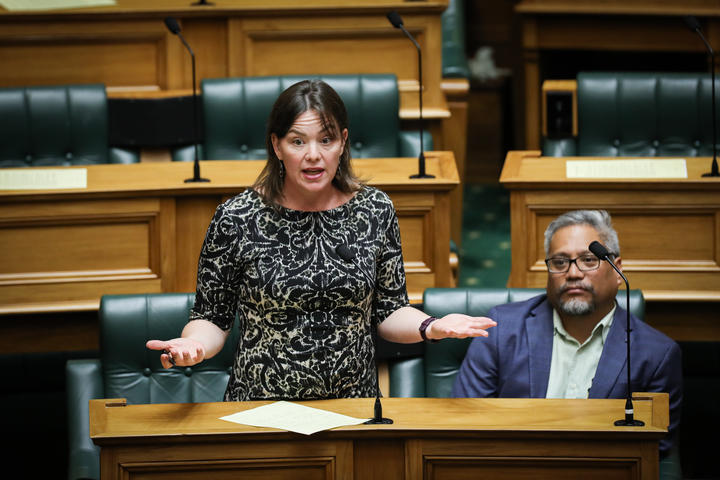 "That they're high-wage, that they are good, safe conditions, that people aren't in a precarious situation, that this is not just a race to the bottom, where we're writing off our environment for the benefit of some supposed tourism dollars, which will make GDP go up. But GDP is not a measure of improving the wellbeing of our society. It's not a measure of the sustainability of our biophysical environment, which we need to sustain us."

"We need more transparency. The Government should be open about what really happened. It had the opportunity to open up to Australia, just as Australian states were opening up to each other and us last October."

"It should be faster at adopting new technology. We heard today that there is going to be some use of thermometers to check people's temperature as they come in. That's the kind of thing the Taiwanese were doing last March. We are just too slow in our tech uptake, and when we do get technology, it is stuff that other countries were doing a year ago."

There’s no ability to compel the Government to do anything as a result of these debates. Instead, an urgent debate is an opportunity for MPs to hold the Government to account for its actions in a public setting.