Debating without agenda on Parliament's agenda

This Thursday Parliament has an extra item on its agenda. Something new - a special debate. Specifically a debate on Aid to the Pacific.

‘Bah Humbug’, I hear you say ‘Parliament has dozens of debates every week’.

Yes it does, but until now it had no easy way of deciding to debate a topic without a specific outcome in mind. To just shooting the breeze to see where it might blow. Now it does. 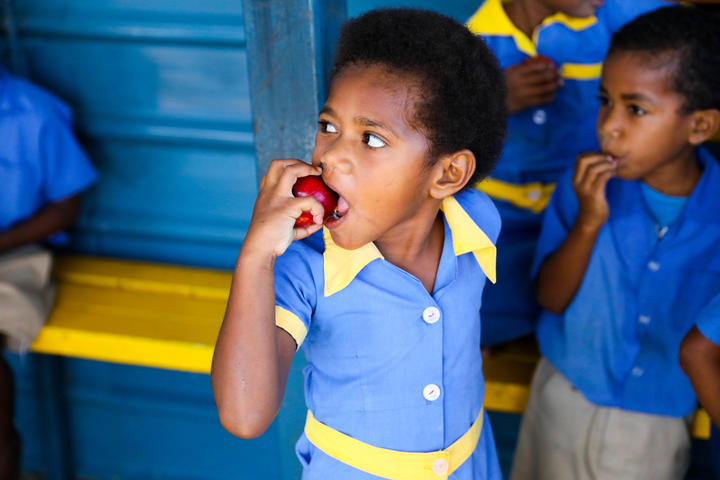 New Zealand's Parliament has a strong relationship with its counterparts in the Pacific including regular visits in both directions. Here a kindergartener at Koroipita in Fiji munches on an apple. An expensive import, the fruit was a gift from the visiting New Zealand parliamentary delegation. Photo: VNP / Daniela Maoate-Cox

Round up the usual debates

There are various kinds of ‘normal’ debates at Parliament. Here are the major contenders:

This new category of debate is possible because the Standing Orders for this new Parliament have a new section included under the heading of ‘Business Committee’. (The Business Committee is a cross-party committee chaired by the Speaker that can decide on House business and operates on the basis of ‘near unanimity’.)

"(1) The Business Committee may arrange special debates on any of the following:

(a) regulations (informed by reports of the Regulations Review Committee):

(b) petitions, as selected by the Petitions Committee:


The Standing Orders go on to demand that at least seven hours a year must be devoted to special debates (though the report that introduced the changes encouraged more than that).

The rules are ambivalent about what the debates are called or where they go as long as they happen. 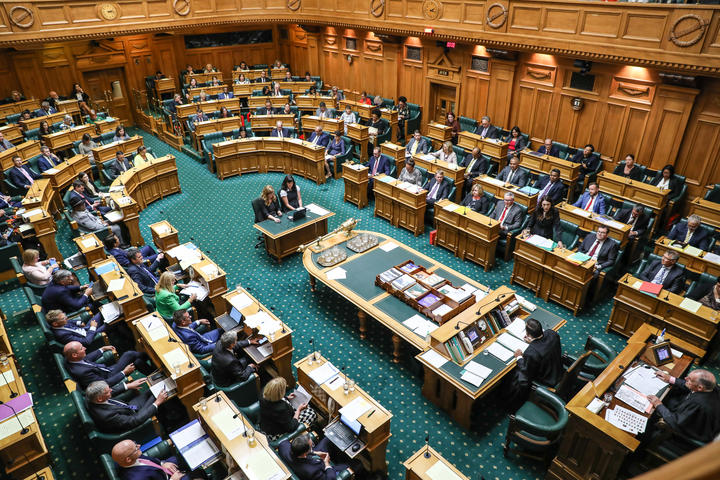 There are already occasional stand-alone debates on treaties (although these are really an advance on the bill that will usually be required to enact whatever law changes are required for the treaty to come into force. Treaty debates get rolled in here, along with members’ notices of motion (though I suspect the rule is expecting something gruntier than what would usually come under that heading).

Of particular interest (to me at least) are four new possibilities: debates on the issues raised by Petitions, Select Committee Inquiries, local issues and the Business Committee.

From Parliament's perspective Aid to the Pacific is arguably an ideal starter for a special debate.

So, this week, without a bill, without a crisis and without a specific end in mind the House gets to argue the toss on an important topic it cares about but might otherwise seldom get to mention.