The Government's Covid-19 messaging has been called into question at Parliament after a post which wrongly encouraged hundreds of thousands of Aucklanders to get tested for Covid-19. 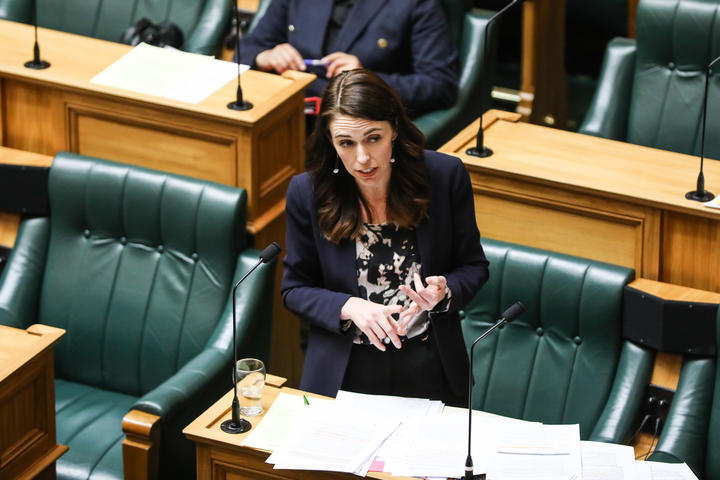 Late last week a message instructing people in South or west Auckland to get tested for Covid-19 "even if they didn’t have symptoms” was posted in error on official channels.

On Sunday the Prime Minister Jacinda Ardern told the media the message was an "oversimplification" of what health officials were asking.

"That is not the ask coming from health officials currently ... from what I understand of that message that has gone out, the detail of the message is correct, some of the topline headings were oversimplified and it is wrong," she said.

The post has since been removed and the Ministry of Health has launched a review into how it happened.

Journalists are able to ask multiple questions of Ministers at a media conference, and they did about this specific error, but a question from an opposition MP isn't likely to be heard in this situation.

They can hold their own conferences, do interviews, or release statements in response but their best bet at directly questioning a Minister is at Parliament during question time.

Today, the Leader of the Opposition Judith Collins asked Ardern if she stood by her statement to media on Sunday that the Government would not leave a message as significant as mass-testing to social media and whether "only Ministers should be relied upon to deliver “significant” COVID-19 updates?" 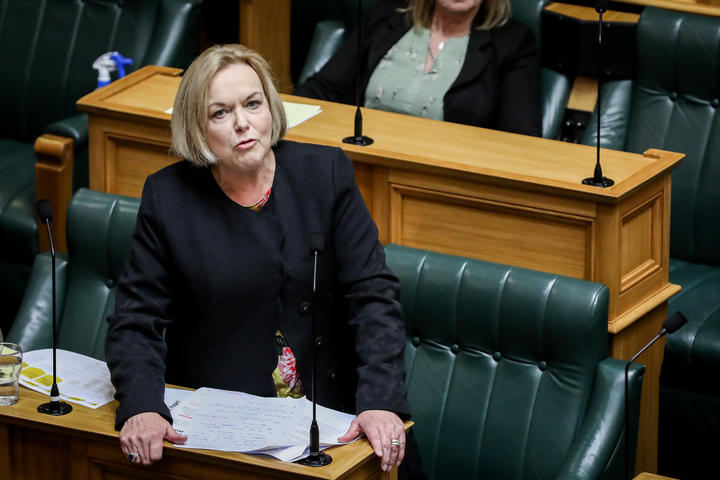 This was lodged as a primary question in the morning which gives the Minister some time to form a response. Up to 12 can be lodged each sitting day.

Ardern said that the quote was not entirely accurate.

"My full response was, "You'll find that what we've said has been utterly consistent, and I can assure you that if we were going to do something so significant as ask hundreds of thousands of people to be tested, you would hear that from us and not from a Twitter post or an Instagram post or from a website. We would be sharing that information."

Ardern said she stands by those statements and her point was that the Government will "of course, not be the only source of information, if it was such a significant ask as to have hundreds and thousands of people requested to be tested, that is, of course, a message that we would have been sure to amplify and not leave to social media."

Supplementary or follow-up questions do not have to be submitted before hand and force a Minister to draw on their own knowledge of the subject to answer to their best ability.

Collins followed up by asking if the public shouldn't rely on Government social media channels for information on Covid-19.

"No. As I said in my primary answer, my point was that of course there is more than one source of information," said Ardern.

"But if it were a message as important and as significant as an expectation to test hundreds of thousands of people in that way, that is something that we would not leave to a website or an Instagram or a Twitter post."

Question time lasts for about an hour and is one of the fastest moving parts of the House's proceedings. Its purpose is for MPs to hold the Government to account in a public space and there's no ability for the House to compel the Government to act in a particular way.

The full exchange between the Prime Minister Jacinda Ardern and the Leader of the Opposition can be read here or watched below.