MPs to focus on Government accountability over legislation

MPs will not work on any legislation this week and will instead focus on holding the Government to account, says Leader of the House Chris Hipkins. 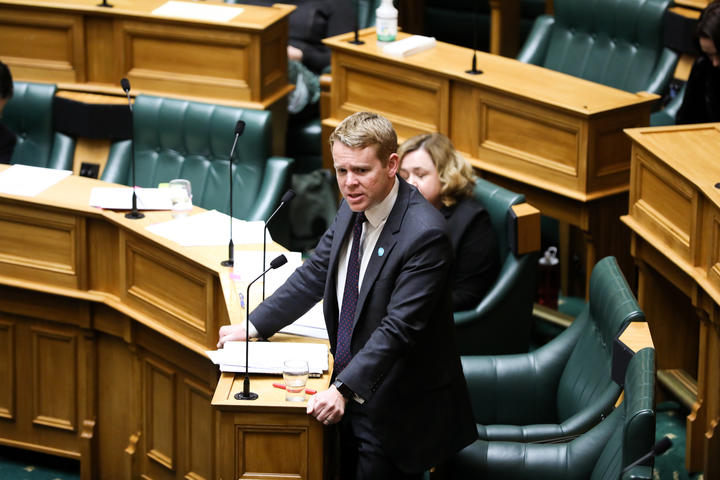 Three extra sitting weeks have been added to Parliament’s calendar following the shift of alert levels to 3 for Auckland and 2 for the rest of the country after an outbreak of Covid-19 in Auckland earlier this month.

But MPs aren’t working on any legislation despite Parliament’s only function being to make laws.

“We’re not passing any legislation at the moment because even with Level 2 we still have some restrictions around what Parliament can and cannot do,” said Hipkins.

He said introducing more legislation now would mean bringing back select committees for a short time only to have them quickly disassemble again when Parliament dissolves on September 6.

“It makes more sense to hold over any further consideration of legislation until after the election,” he said.

Parliament is technically the House of Representatives and the Soveriegn (or Governor General)  but it's often used to refer to just the House which is the group of elected people who meet in the chamber to debate legislation.

“One of them is to provide an opportunity for Members of Parliament to hold the Government to account, to question the Executive, the ministers in the Government, about what they’re doing. Particularly in a time of national crisis like Covid-19 that’s very important.”

The House is also tasked with providing a government, representing the people, and legislative scrutiny which involves approving the government's finances. 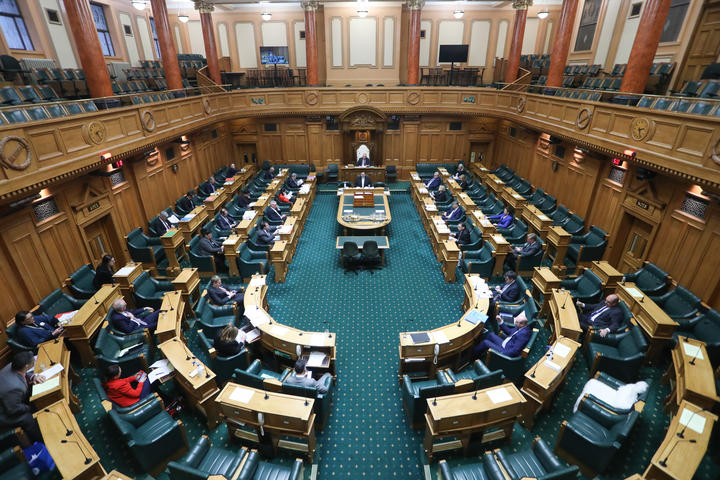 Parliament didn’t meet during the alert level 4 lockdown in March and set up a special select committee to scrutinise the Government’s Covid-19 response instead.

But the House is able to meet under the current alert level 2 restrictions and Hipkins said there are various ways it can hold the Government to account including question time, debates, and responses to ministerial statements.

There’s no requirement for the Government to act as a result of these debates but he said the point is to provide an opportunity for the Opposition to use the forum of Parliament to probe the Government.

“To do that in a way that’s public, so it’s obviously broadcast, people do pay a lot of attention to question time, it’s one of the most high profile things that Parliament does.

“It is important that given that the term has now been extended, that the ability for those things to happen can continue.”

A ministerial statement is a way for a minister to inform the House of something they think is important to the public.

The House will start with a Ministerial Statement from Hipkins as the Minister of Health on Tuesday at 2pm.

“Then the Opposition will have an opportunity to respond to that.”

A Ministerial Statement consists of a short speech from the Minister to which leaders of parties with six or more members are allowed to respond, but the House can agree to let more or fewer MPs respond if it likes.

Previous topics have included the 2011 Canterbury earthquakes, the Whakaari/White Island eruption, mycoplasma bovis, and the outbreak of war. There have been a number of statements on Covid-19 this year. 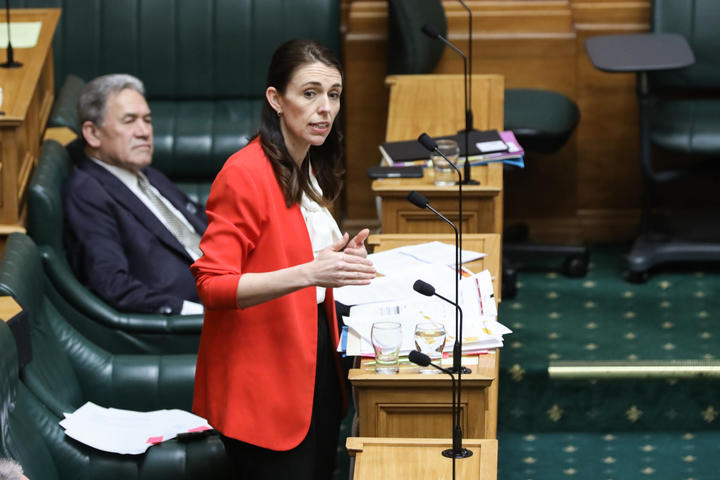 Question time is the most popular part of the business that’s conducted in the House, potentially because it’s one of the fastest moving parts.

It lasts roughly an hour and consists of up to 12 oral questions to Ministers from MPs in Opposition and Government parties.

The primary questions are lodged in the morning and published before the House sits at 2pm but the follow up questions, called supplementaries, are not. Supplementary questions are allowed at the discretion of the Speaker and can come from any MP in the House.

Following question time on each Wednesday sitting of the House is a general debate which allows MPs to talk, as the name suggests, generally.

Debates in the House are normally specific to a topic or the legislation before it and the general debate gives MPs a chance to bring up topics that wouldn’t normally come up.

The debate consists of twelve speeches of up to five minutes in length and normally alternates between Opposition parties and parties in Government. 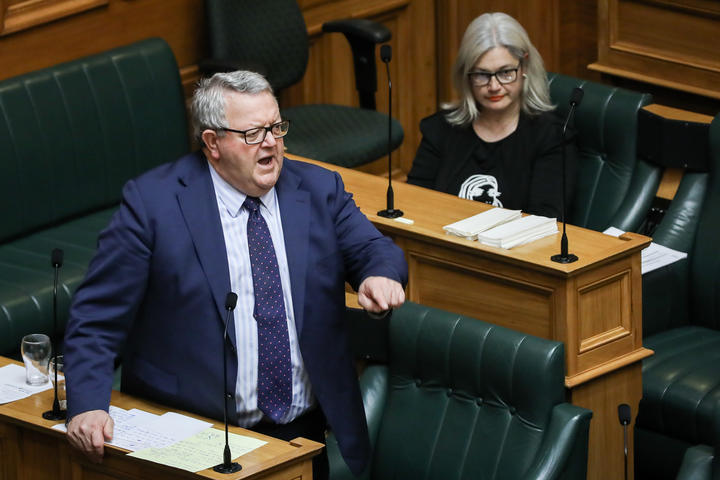 Parliament was due to dissolve on 12 August but that was postponed twice and is now scheduled for 6 September.

Dissolution is a formal process which kicks off the election process and allows the issuing of the ‘Writ’ by the Governor General - her formal call for an election to be held.

“Dissolution means the Parliament ceases to exist, [but] the Government will still exist right up to election day, and beyond election day in a caretaker way,” said Hipkins.

The election date has been moved to October 17.