MPs have set the tone for the coming election campaign in Parliament's final debate. 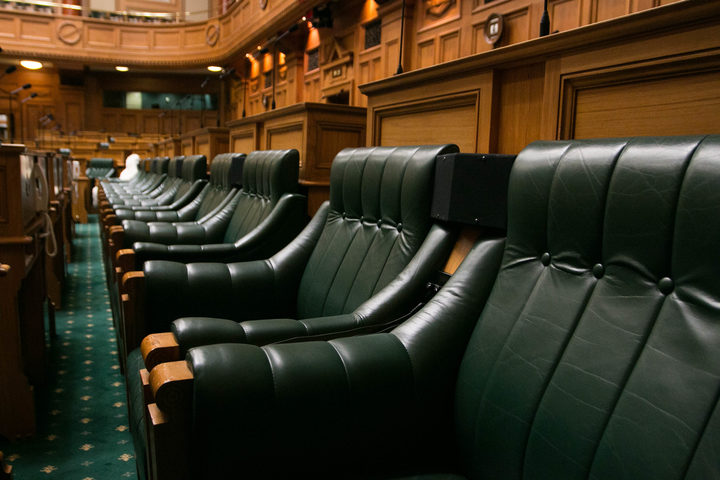 The Adjournment Debate is the last chance for MPs to address the House of Representatives before they embark on six weeks of election campaigning.

Most of the debates in the House have to stay on the topic of the legislation being debated with MPs often pulled up by the Speaker if they stray too far.

But this debate is more general and allows MPs to talk about any topic they like resulting speeches full of jabs, attacks, and retorts.

Prime Minister Jacinda Ardern said the election was not what they had planned for six months ago.

"That is the reality of politics and the reality of this world that we're living in right now. But I can tell you this: the values that we campaigned on in 2017, the aspirations that we had coming into this place, remain unchanged," she said. 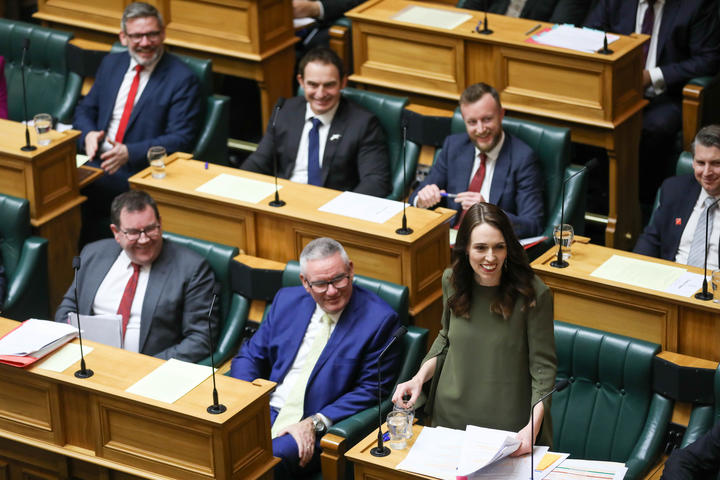 "Our plans to keep creating high-wage jobs are as important now as they ever were. On supporting our job creators; on ridding this country of child poverty; on making a transition to a clean, green, carbon-neutral economy; we've started that journey, and now we want to finish it. Let's keep moving."

Leader of the Opposition Judith Collins said all she heard from Ardern was "pixie dust" and promised to scrap the Resource Management Act (RMA) reform.

"What I hear from the leader of the Labour Party: a whole lot of pixie dust and talking about how everything's just going to be fine. That's what I heard. An awful lot of dust; dust—that was all it was. 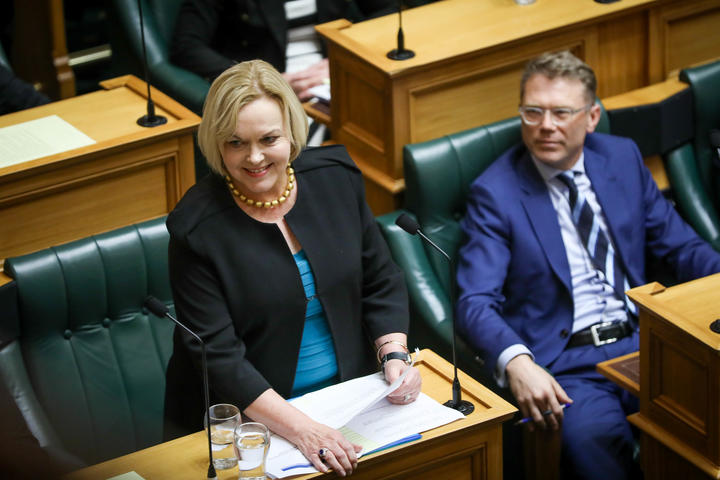 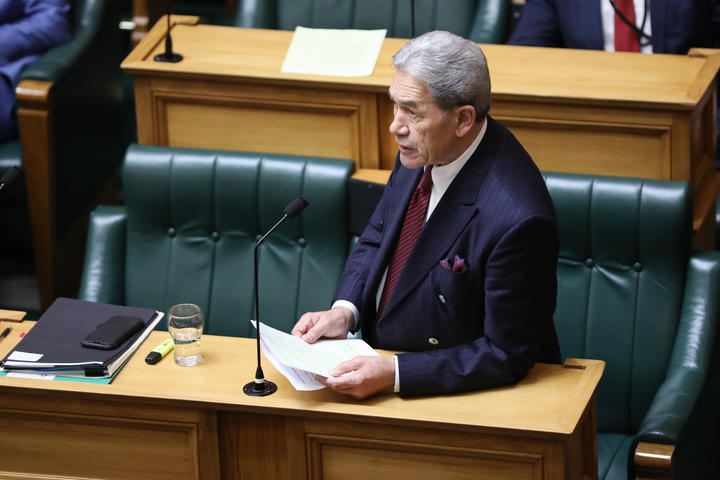 "After nine years of doing nothing about the Resource Management Act, she says we're at fault. Extraordinary. This is somebody who's a trained lawyer saying that sort of stuff," he said calling for her to stay when she stood to leave the chamber.

"Don't go now—this is your best chance to learn something!"

The Green Party has one MP fewer than New Zealand First meaning its party co-leader James Shaw often had to wait till after Winston Peters for his turn to speak.

"It's always a pleasure to follow the Rt Hon Winston Peters in debate. I'll miss it, to tell you the truth," he said.

"I know everybody here is champing at the bit to get out and campaign around the country; trying out their new election slogans. There's Labour: "Let's keep moving", New Zealand First: "Let's not".

"You could almost see the advertisements, can't you: "New Zealand First: you can stop progress." ACT are making a serious play for the assault rifle vote: "The ACT Party: more deadly than serious." National, of course, have settled on a new leader with a new slogan: "Why vote for the lesser evil?" 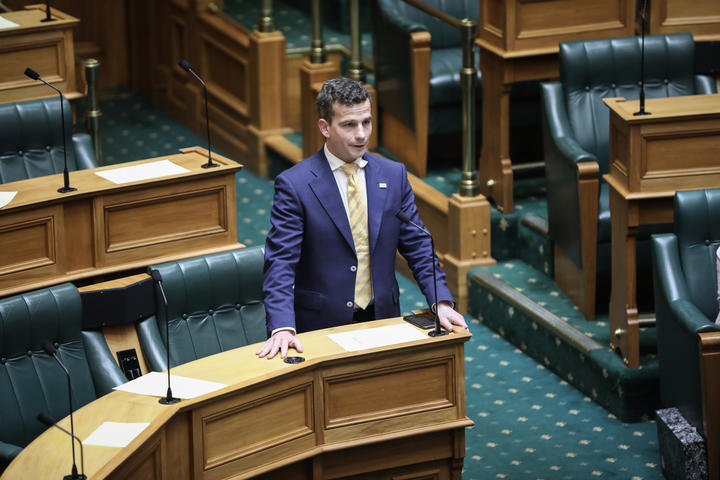 ACT Party Leader David Seymour said New Zealanders need a "consistent, constructive critique and contribution to the challenges that our country faces at this time" in this year's election debate.

"People's faith in our politics in this Parliament is at an all-time low ebb, and it's not just the most recent, highly publicised ructions that have led to that low ebb; it is a long period over the past three years of poor quality delivery and poor quality lawmaking," he said.

"We all know the examples: KiwiBuild, light rail, child poverty, the gun buyback, the oil and gas exploration ban, the Provincial Growth Fund. It's been one disaster after another."

The Speaker of the House Trevor Mallard shared some parliamentary statistics proving the debate really can be about anything an MP likes.

"I will start off with the sitting days, 245 during this Parliament; 255 calendar days. We have had a total of 1,522 hours approximately, and we've had 168 hours and 41 minutes under urgency.

"That is about 11 percent, in my rough calculation, and is well under half what used to be the case in proportion before the reforms of the Standing Orders Committee led by that very good Speaker the Hon Dr Sir Lockwood Smith."

Other facts from Mallard include:

At the end of a Parliament’s term the Governor-General issues a proclamation to dissolve it which initiates a course of events leading to a general election.

Parliament’s dissolution will take place at 11am on Wednesday the 12th of August. The public is invited to watch in person or online.