The Education and Workforce Committee is hearing evidence from submitters on a bill which would give more clarity to screen industry workers' employment status by reversing parts of the 2010 Hobbit law. 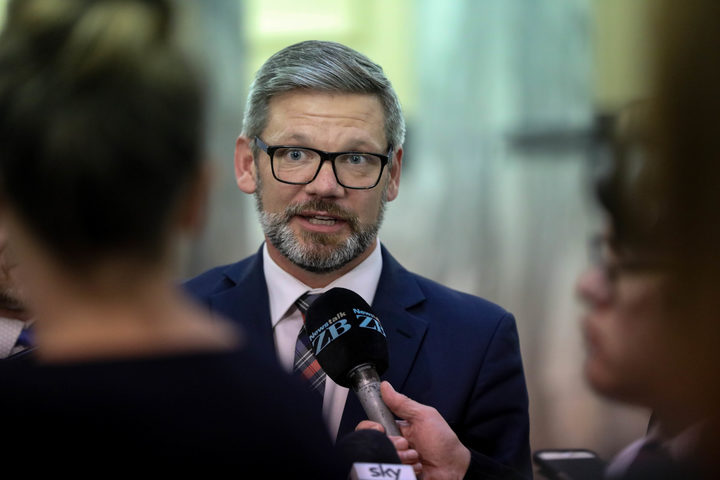 That bill excluded screen industry workers from the definition of employee. While some can still be employees, many work as independent contractors which means sick leave, holiday leave, and employer Kiwisaver contributions don’t apply.

Now Parliament is working on the Screen Industry Workers Bill which will:

The bill had its first reading in March (Labour, NZ First, Greens in favour, National and Jami-Lee Ross against) after which it was sent to the Education and Workforce Committee.

Select committees are smaller groups of MPs which look at the details of the legislation and call for the public to submit its views. The Education and Workforce Committee has been live-streaming its hearings on Parliament's website and its Facebook page. 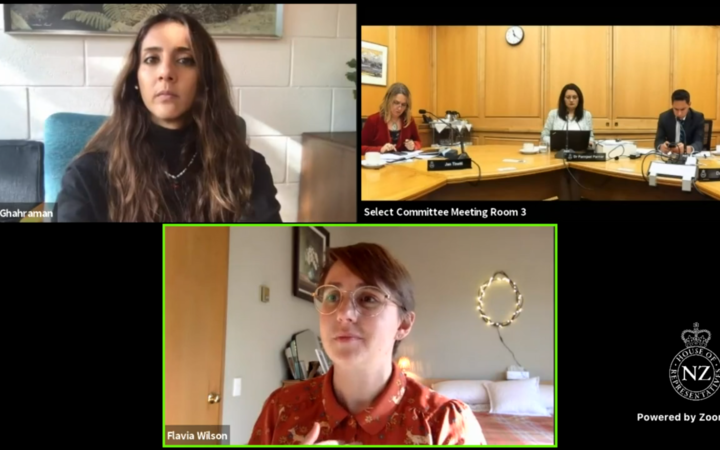 The Chair of the Committee National MP Parmjeet Parmaar said the hearings a chance for MPs to understand the view of submitters.

"After we have understood your view and other submitters views we have the advisors available to us, we ask these questions to them to get more clarification and then we finalise what kind of changes should happen in the legislation before its reported back."

Submissions are written and published on Parliament's website and currently there are just over 200.

Only those who asked to appear in person are invited to speak to the committee and among the submitters this week was actor John Callen.

"I mentioned in my submission being involved in the Hobbit," he told the Committee.

"The extremely divisive and I believe detrimental effects from that of that piece of legislation registered it as one of the most single most iniquitous pieces of legislation I've come across."

He said an actor was verbally offered a part in the Hobbit but lost the role to another actor after they signed a letter to the producers expressing opposition to the Hobbit Law legislation.

"That kind of thing is being repeated. I was asked to audition just last week for a television commercial," he said.

"The terms were laid out to my agent, any mention of discussion of the contract with my representative in the industrial area, Actors Equity, wasn't on the table whatsoever. It was a matter of 'no this is the deal', literally 'take it or leave it'."

Speaking in opposition to the bill was graphic designer Flavia Wilson who has worked in the film industry.

"I do not oppose the Screen Industry Workers Bill because I think it will harm the industry, instead I oppose it because I do not think it goes far enough to help people in the screen sector."

Wilson said the only way to achieve fairness in the screen industry is to repeal the Hobbit law in its entirety.

"I understand the screen sector is under pressure to present as a competitive option in order to attract international productions. I think this pressure will continue to see the screen industry contractors in the same position they are now, whether they have the ability to collectively bargain or not."

Listening to submitters is one part of a select committees job when it’s looking at a piece of legislation.

It will take those views and consider them in conjunction with information from experts or officials, and their own party policies or personal beliefs.

A bill will sit with a committee for about six months during which it writes a report for the rest of the MPs in the House to read and debate at the second reading.

Submissions and full committee hearings can be found on Parliament’s website or on the Education and Workforce Committee Facebook Page.