Standing by statements: the first question times for 2020

Question time is a tool for Parliament to hold the Government to account by, as the name suggests, asking Ministers questions.

The Prime Minister however, is responsible for all their other Ministers and can be asked about nearly any topic.

When they're away the Deputy Prime Minister normally steps in to answer on their behalf.

Hear highlights from question time this week and how it works in the audio below. 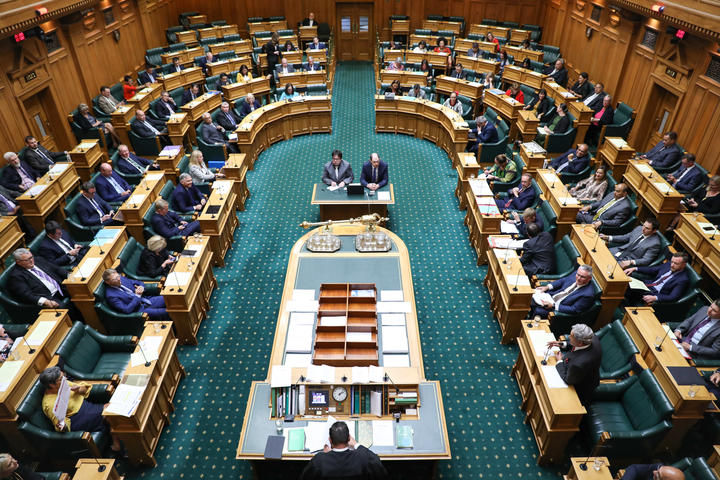