Hold back the hounds, I have a ruling: Committee privacy

When the Speaker arrives in the House at the beginning of each Parliamentary sitting day it’s a fairly predictable line-up. First up is a prayer, usually in either English or Maori.

Then the Speaker and the Clerk of the House go through the mail; announcing any bills, papers, reports, or petitions that have arrived in the inbox. And then usually it’s straight into the high drama that is Oral Questions.

But just occasionally before he lets slip the dogs of war the Speaker has another notice he needs to nail to the door. 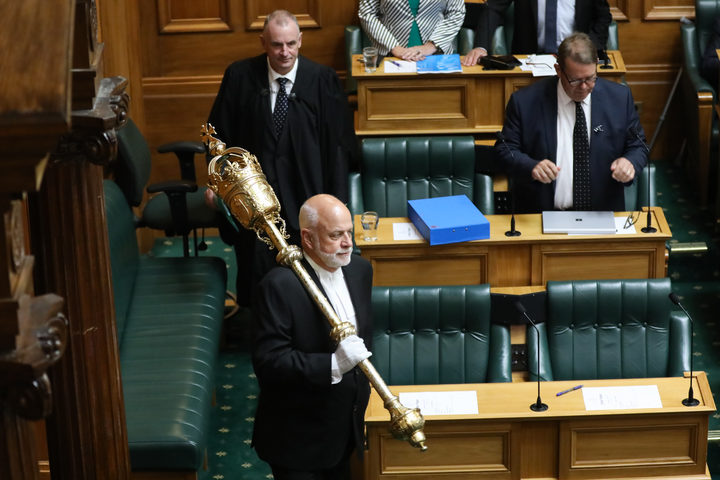 This week there was a finding from the Speaker, Trevor Mallard in response to a complaint from the Chairperson of the Justice Committee.

“I have received a letter from Hon Meka Whaitiri raising a matter of privilege about the release of information about select committee proceedings by Hon Dr Nick Smith. The facts of the matter are not disputed by Ms Whaitiri or Dr Smith...”

National Party MP Nick Smith had issued a press release about decisions made by the committee while the committee’s proceedings were still secret.

“ The press release was made after the committee had deliberated on its inquiry but before the report had been presented to the House.

“The starting point for such matters is Standing Order 239, which says select committee proceedings, apart from the public hearing of evidence, remain strictly confidential to a committee until it reports to the House.”

Select Committees do a lot of what they do in public. You can pop along and watch Select Committee hearings at Parliament. I recommend it. And you can now also watch most public hearings live online. (At home you’re allowed popcorn. I suspect they’d frown on that in the room.) 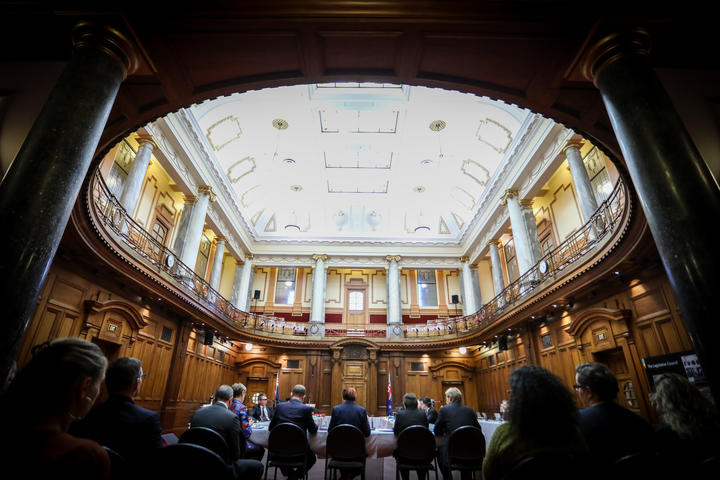 But after MPs have heard from the public on an issue, committees go dark. They close their doors and work together - well hopefully they do - on distilling the advice they’ve received and writing a report back to the wider Parliament about the issue they’re looking into - with recommendations about what action Parliament should take.

But here’s the rub - for that process to work well - especially the working together bit - they have to keep schtum until the report arrives back in Parliament. Back to the Speaker’s ruling...

“Members should not unilaterally release proceedings for their own political purpose when, in doing so, they undermine the good faith basis that is essential for the effective operation of select committees. The reasons for confidentiality include the encouragement of constructive dialogue between members, the expectation that committees will report first to the House and therefore avoid lobbying outside normal processes, selective provision of proceedings (both in terms of who receives such information, and the selective release of material that may not fully reflect the committee’s consideration), and the possibility of advantage to particular persons. These potential effects of premature disclosure on the proper functioning of our parliamentary system are why it is generally prohibited and why I take a strong stand against it.” 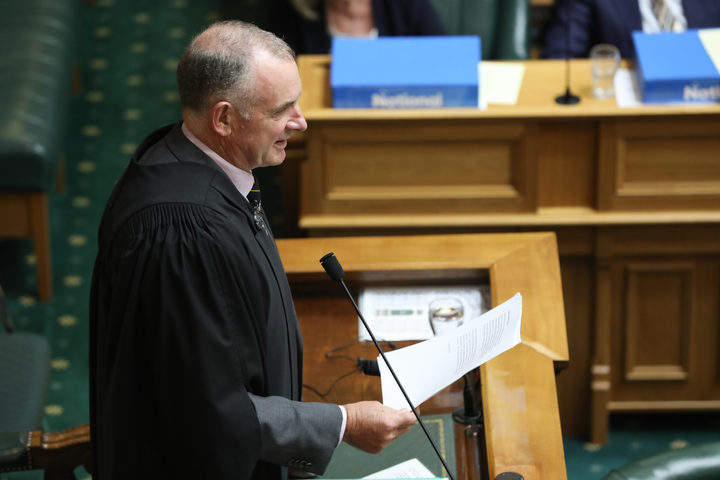 When an MP badly breaks a rule there’s a two step process. The Speaker is the first port of call - and just as a Crown Solicitor decides whether or not to prosecute someone who has been charged; in Parliament the Speaker decides whether a naughty MP should be referred to MP’s disciplinary body - called the Privileges Committee. Being referred is pretty serious.

One more time to the breach with the Speaker’s ruling:

“In this instance, while a technical breach of Standing Orders occurred, I do not think it is serious enough to warrant the referral of the matter to the Privileges Committee. However, I caution all members against releasing select committee proceedings before the committee reports to the House. It undermines the integrity of the committee process and is likely to diminish the ability of members to work together on committees.”