Recently a visitor to Parliament asked me how many topics get discussed each day in the House. Annoyingly, the answer is ‘that depends, it varies enormously’.

The flow of business through Parliament has a rhythm, but not a steady one. The tempo changes from Bill to Bill, from day to day, and week to week; depending on the topics and the stage each Bill has reached.

Some race through, some inch along and slow down everything. 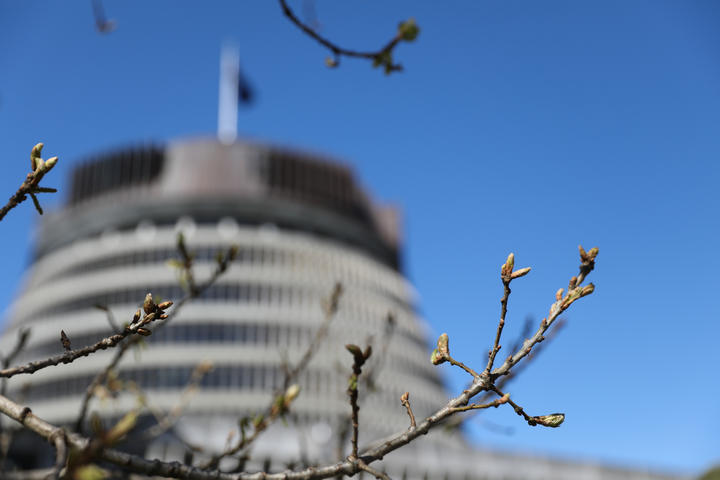 In New Zealand laws can pass very quickly. By comparison, in some international legislatures the bud break on this oak in Parliament’s car park might win the race.   Photo: © VNP / Phil Smith

At the fast end of the scale a Bill can break land speed records if it is simple, unanimously agreed and urgent.

Towards the end of the previous Parliament a Bill to fix a drafting error raced through all stages in an afternoon. MPs knew it was necessary and metaphorically saluted as it sped by. That speed requires the House to accord itself ‘urgency’ and relax the rules that are a handbrake. The rules specify only one stage begun per day, a three-day warm-up to read it, and a committee inquiry (which usually takes four to six months).

Most Bills maintain a steady, relentless progress through the five stages, which might be described as concept, inquiry, feedback, fine-tuning, and approval.

Government Bills get shuffled by the Leader of the House to keep the rhythm up, the business moving and the important things at the front.

But members' Bills are first-come, first-served so they can get stuck in a bottleneck for months behind something contentious (we’re looking at you End of Life Choice Bill).

Some days in the House see five, six or even more Bills bustle their way through a debating stage. Some days a single Bill will overwhelm all other considerations because it is in the committee stage, which is not time limited. If it’s really contentious one day won’t be enough (End of Life Choice was in the Committee of the Whole House for five days). 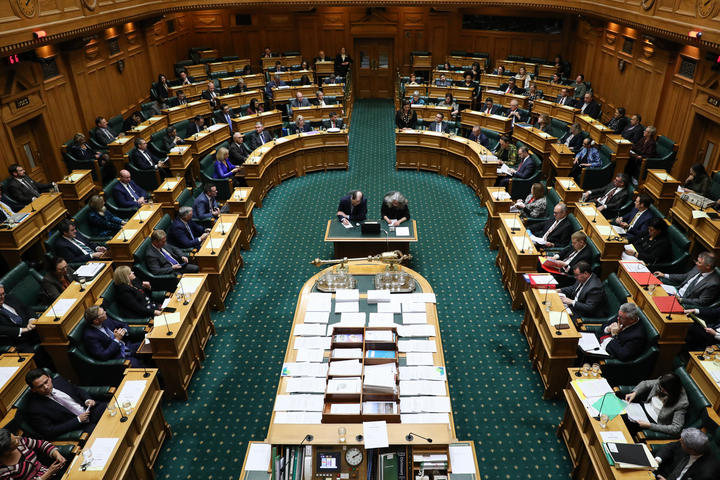 Let’s use last week as an example of the possible rhythm.

Last week there was a bit of fast and a bit of slow. It was a government week which nearly doubles the time available for debating government business, so a lot was progressed. A number of Bills had wide support and moved quickly, but one unpopular Bill was sluggish and brought down the average. That Bill was the very first Bill out of the gate on Tuesday, took up a big chunk of Wednesday and had a brief encore on Thursday.

The Referendums Framework Bill is contentious but still managed to progress through two stages, including the unlimited committee stage. It sets rules to allow the Electoral Commission to run multiple referenda at the next election. Previously referenda have been run one at a time and so each has a bill to itself. We talked about this debate elsewhere.

The second Bill up this week was the once and future mental health commission.

The old Mental Health Commission was closed in 2012. This Bill revives it in a new form. On Tuesday that legislation had a first reading. The National Party also supported this Bill at the first reading, which can make for a shorter debate.

This was just polishing off the remains of an earlier debate, so it was pretty short. This was the third and final reading of a Bill that regulates wheel clamping to stop outrageous pricing and standover tactics. That Bill will now get signed into law. 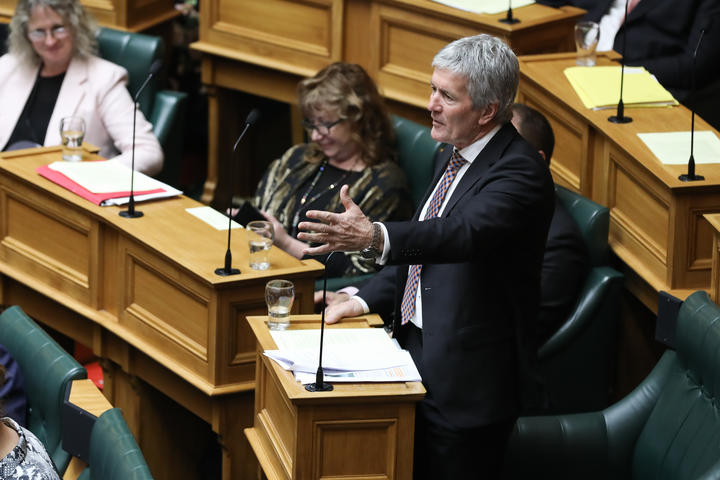 The Farm Debt Mediation Bill (number 2) forces creditors to engage in dialogue with farmers before calling in loans - basically before foreclosing on farms. This was a committee stage (which can be interminable) but this was a Bill friendly to the rural community and the opposition were not about to slow it down.

The second agriculture Bill to gallop through a committee stage changes the farm-animal tracing system (called NAIT) that showed flaws when officials were trying to track down sources of Mycoplasma Bovis. A complex, technical Bill like this can trudge through the committee stage but not this one.

On Wednesday, the APEC 2021 Bill got a first reading. It gives police extra powers to help them manage the APEC conferences that will begin in December 2020 and run through 2021. The changes include allowing: members of the armed forces to work under police supervision, foreign security details to carry weapons, police to close roads, to secure venues and waterways, and respond to aircraft threats.

On Thursday, the House had a first look at the Public Service Legislation Bill, a Bill to replace the State Sector Act from back in the 80s, and provide an updated framework for the wider apparatus of government. The Bill says it wants the many and varied government entities and departments unified by a common purpose, ethos, and strengthened leadership arrangements. 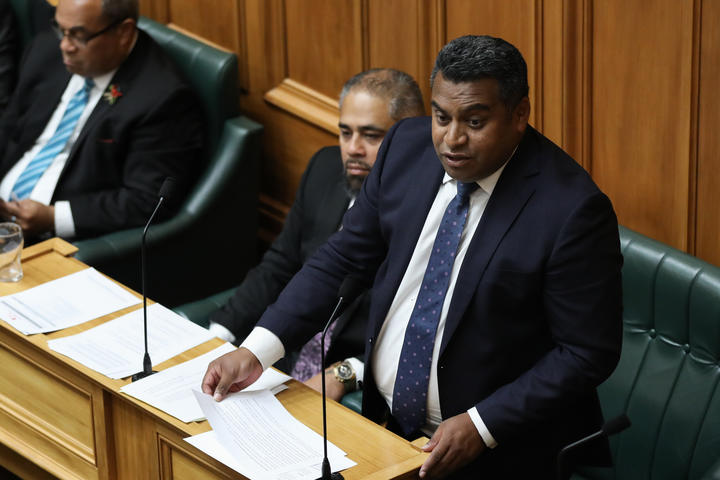 Lastly (just to see how many Bills they can fit into a week) the House completed the second reading of The Credit Contracts Legislation Amendment Bill. This Bill imposes new rules on lenders including limits on how much interest and the level of fees that can be charged.

The house got about half an hour into a Bill that stops just anyone calling themselves an Ombudsman.

On top of time spent debating bills there were also three unusually long and fraught Question Times, an hour-long General Debate, and a short debate about changing the rules for using TV footage.

Which equals nine Bills progressed through roughly 8½ stages.  That’s the equivalent of two Bills debated through all their stages (except select committee) in one week.

That might seem slow but it’s pretty fast compared to how long it can take. Each reading debate is allowed two hours and the committee stage can take days (literally).  And three of the stages completed this week were committee stages. If all three were contentious they could have been all that happened all week.

As I said at the top - it depends.

But the range of topics covered is certainly impressive.