Some days at Parliament Oral Questions pass by smoothly and without much incident. Some days less so. Last week was a smorgasbord of angst and fracas.  Each day offered a plethora of opportunities to discuss the finer points of Parliament’s procedural rules (The Standing Orders).

Sometimes I wish Parliament’s transcript of speeches (Hansard) was annotated to explain the thicket of rules, in-jokes and references. Of course that’s impractical and the explanations would quickly overwhelm the speeches.

On Wednesday The House dissected just some of the exchange between the Leader of the Opposition, Simon Bridges and the Prime Minister, Jacinda Ardern (with a few assists from Deputy Prime Minister Winston Peters). You can listen to the exchange at the link below. 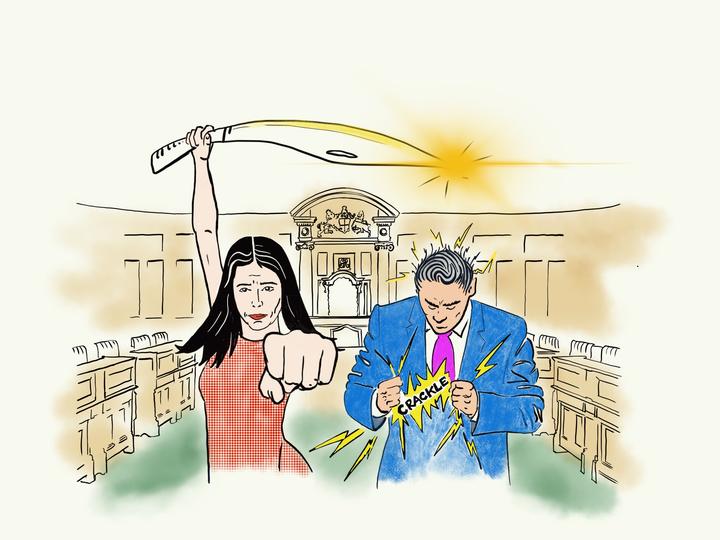 Hon Simon Bridges: “Does she have confidence in her Deputy Prime Minister?”

The focus of the action was allusions to accusations of misdeeds. You may have noticed the news this week. Confidence is Parliament-speak for ‘As Prime Minister I trust this person and wish to retain them in their role as a minister of my administration.’

Immediately we hit the difficulty of ‘responsibility’.

Rt Hon Jacinda Ardern: “Because he does a fantastic job on behalf of New Zealand.”

The Prime Minister is responsible for her ministers. Responsible in this context means responsible to Parliament. Basically she has to explain their actions to the House, and carry the can if they screw up.

Ministers are only required to answer questions in Parliament regarding their official responsibility. While the personal actions or even political party actions of an MP who wears a minister’s hat might be politically crucial, they aren’t available to be asked about during question time. Ministerial responsibility is very specific.

Hon Simon Bridges: “Does she have confidence that he has been acting within the law at all times?”

Rt Hon Jacinda Ardern: “The member, of course, is asking me questions in my capacity as the Prime Minister. What I would say, as a general statement —” [Interruption].

Which brings us to what we will call the Multiple Hats Problem. Questions are asked and answers are given about ministerial roles and not the people who hold them. So questions must be directed to a role and are answered as that role. This is why when Winston Peters answers on behalf of Jacinda Ardern the questions are still directed to ‘she’ or ‘her’. Because, he is answering as her.

Every minister wears multiple hats and they are all dealt with separately.  So a question to the Minister of Defence would be answered by Ron Mark, and a question about Veterans would also go to Ron Mark - but they would need to be different questions, and different answers - because as far as Oral Questions goes they  are different people.

Parliament can be very metaphysical. 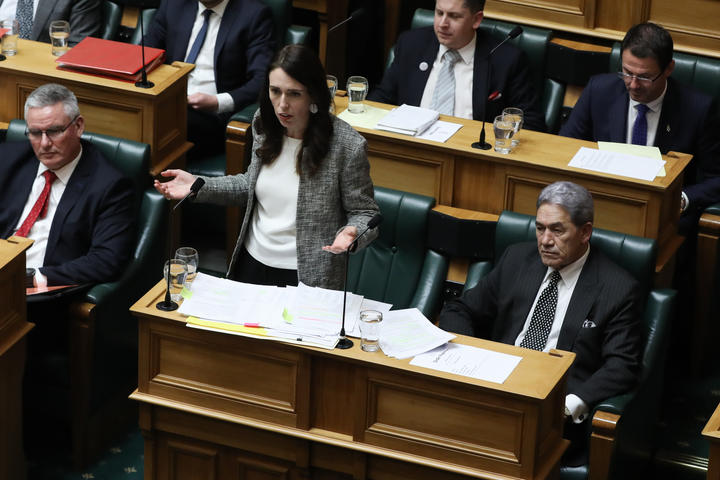 Hon Simon Bridges: “Does she have confidence the Deputy Prime Minister has been acting within the law at all times?”

The Prime Minister is wrong in one aspect of that answer. She does not have responsibility for the actions of the Labour Party - that responsibility would lie in the hands of the party leader who also happens to be Jacinda Ardern.  But Ardern-the- Labour-Party-leader is not being asked questions here (and can’t be in the House), only Ardern-the-Prime-Minister is. They just both happen to inhabit the same body.

Hon Simon Bridges: “So does she have confidence that he's been acting within the law at all times?”

Rt Hon Jacinda Ardern: “Again, it would be wrong to have me, as the leader of a political party, inquire into the practices of any other political party. The member may well remember that, when it came to the National Party's issues, I did not get into those issues. I left it for other agencies, and I will do the same here.”

This interchange is timely given recent events in the US, where an executive using their power to engineer the investigation of a political rival is what Donald Trump is being investigated for. 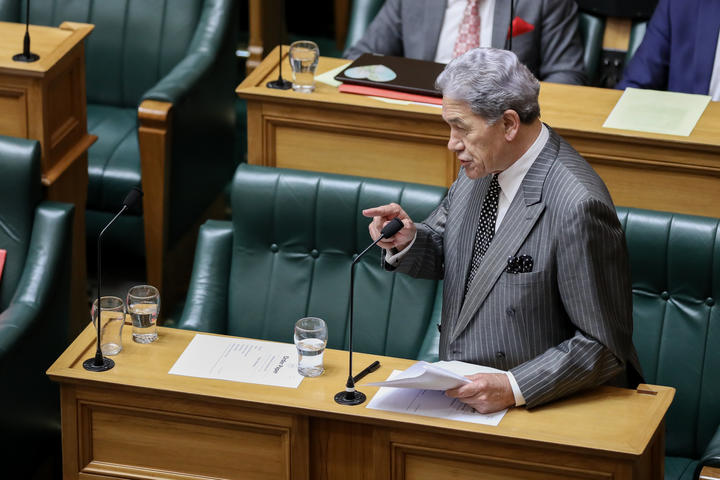 SPEAKER: Well, first of all, the member will apologise for interjecting.

Hon Simon Bridges: “I withdraw and apologise. I raise a point of order, Mr Speaker. She doesn't have responsibility for that.”

She is even responsible as Prime Minister for the actions of the Minister for Arts Culture and Heritage - who also happens to be Jacinda Ardern.

Despite that responsibility ministers avoid interfering in the operational decisions of bodies like the police, especially in investigations.  And especially when those investigations involve a political party. So, picking back up here we were... 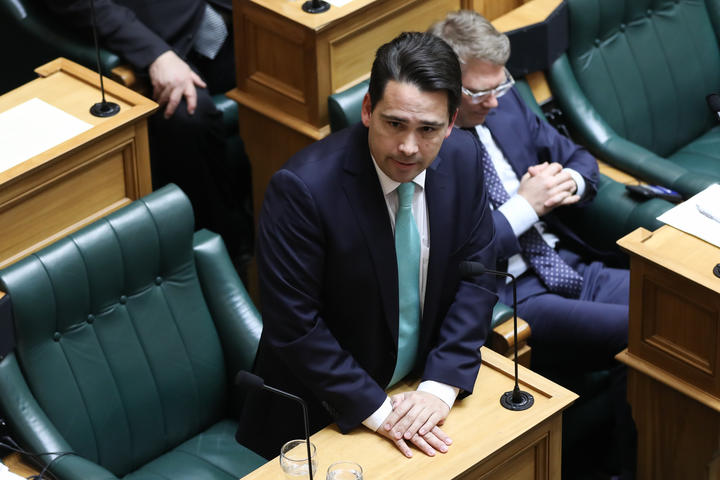 ...Hon Simon Bridges: “I withdraw and apologise. I raise a point of order, Mr Speaker. She doesn't have responsibility for that.

SPEAKER: “I beg your pardon? I'm, frankly, getting sick of the interjections and the facial expressions from the Leader of the Opposition. He actually reminds me of Michael Cheika, and it's just inappropriate for a Parliament.”

While it is bad to interrupt a question it is absolutely verboten to interrupt the Speaker. Simon Bridges has been doing this a lot lately. I’m not sure how the former Wallabies coach will feel about being used as a chastising comparison.

Hon Simon Bridges: Does she, as Prime Minister of New Zealand, have confidence that her Deputy Prime Minister has been acting within the law at all times?

Simon Bridges asked near identical versions of that question five times and five times received very similar answers - for the reasons we’ve already discussed. And for those same reasons made few dents in the wall he was butting up against.

Winston Peters had a crack as well to ‘help him along’.

Rt Hon Winston Peters: “It's a supplementary question. To be factual, has the Prime Minister heard of any allegation that concerns the Deputy Prime Minister?”

Rt Hon Jacinda Ardern: “No, obviously, in his role as Deputy Prime Minister.”

Rt Hon Winston Peters: “There you are, sunshine. I thought you were a lawyer.”

And for the same reasons that answer is also quite correct (although while the gleeful response is aimed at Simon Bridges you can’t say ‘you’ like that in the House without it referring to the Speaker. )

Allegations may have been made about various individuals but none of them is the person called “Deputy Prime Minister”. That role does not include things done as a party MP.