MPs throw data as weapons. Their opponents deflect those missiles with yet more statistics.

The spears and arrows of outrageous percentages can be used to support almost any argument, including claims that appear to be mutually exclusive.

Despite appearances, it's rare for the numbers in Question Time to be outright false. But numbers don’t need to be wrong to be misleading. 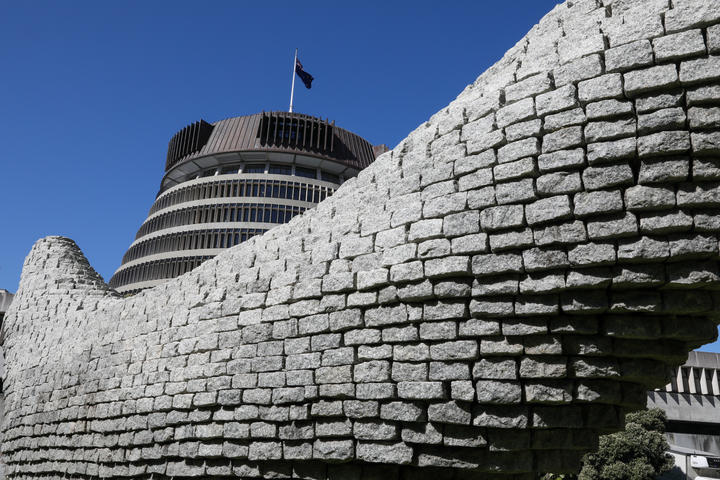 Whether the Beehive is pictured in a trough or at the start of an 'up-tick' depends on your point-of-view. Photo: © VNP / Phil Smith

Finding a number that works to support your argument is a only a matter of choosing a helpful metric among the multitude of options. Economies and governments create thousands of countable things. Some of them are always going to be trending in a useful direction.

For example, the various categories of crime tend to fluctuate in inverse directions, so the stats for at least one category of crime is likely to support your argument, whichever side of the House you are on.

The fundamental rules of economics say that not all the indicators can head in the same direction at the same time, so some economic data will always be on your side.

For example there’s a pretty hard-wired inverse relationship between employment and wage growth, or between interest rates and the value of the dollar; so if one side of an economics equation is being used as a cudgel, the opposite side of the economic relationship will likely provide a counter strike. 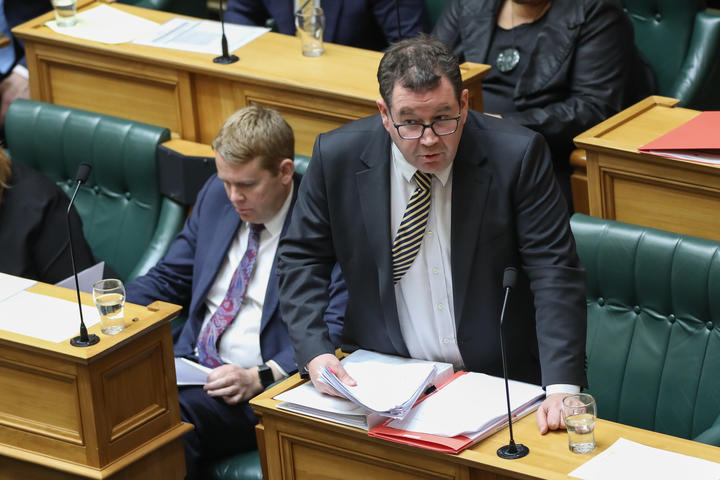 The Minister most likely to be knee deep in numbers - Grant Robertson, Minister of Finance. Photo: VNP / Phil Smith

It is impossible for any government to perfect all sides of any economic equation together so there are always weak points to attack, and high points to acclaim.

Low unemployment leads to wage growth, leads to increased business costs, leads to higher prices, equals rises in the cost of living... and the attack can shift from 'too many people are unemployed' to 'interest rates are out of control'.

And if the numbers aren’t playing nice for your particular argument you change the date range you are using for comparison.

If the comparison with last year not useful, how about the year before? Or look for an outlier year for a wide comparison. Or just play dirty by mixing data categories. 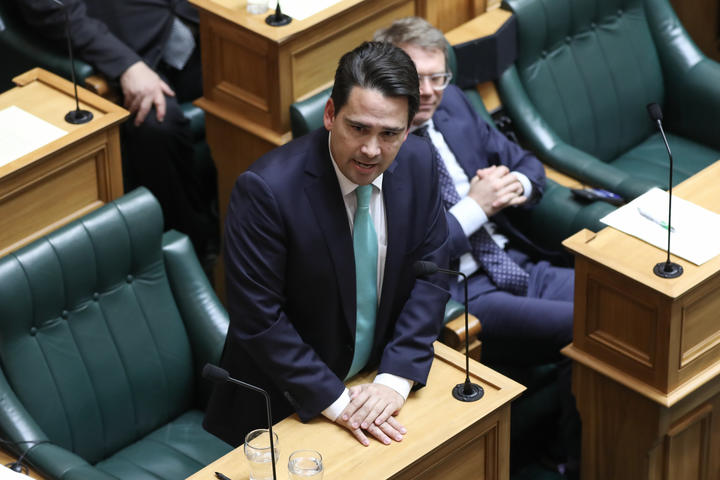 Leader of the opposition Simon Bridges, a sure source of pointy-ended numbers Photo: VNP / Phil Smith

Accurate deceptions: an example from this week

This week Simon Bridges noted in a question to the Prime Minister that "at the height of the global financial crisis, Māori made up 31 percent of those on the job seeker benefit; and ...that percentage is now 40 percent".

That claim sounds bad, but be wary.

I'm not picking on Mr Bridges. All MPs cherry-pick favourable stats. But but we need an example, so here's some context to that particular claim:

Useful questions to ask when listening to question time are: 'why did the MP choose that particular statistic?' Is that the best indicator for this question area? Is this an area where the factors have an inverse relationship?

Cherry-picked statistics are almost always misleading out of context. Context is rare though; it's difficult, it's boring, and it doesn't help a snappy argument.

Journalists rarely have the time to check MP's competing claims, and would likely conclude that the numbers are correct, even if mutually exclusive. Providing full context would take too long.

Most people glaze over during the numbers and aren't sufficiently trained to really understand them. That's unfortunate because at Question Time we're soaking in them.

So yes, the numbers can be accurate and still unhelpful to understanding. Accurate numbers are only the beginning of useful information, and a long way short of real knowledge.