Parliament has lots of rules. MPs need detailed rules or all hell would break loose. The rules are written and agreed to by the MPs and enforced by the Speaker (whom they elect to do precisely that).

MPs traditionally complain when the system works as designed.

But for whose benefit are the rules decided? 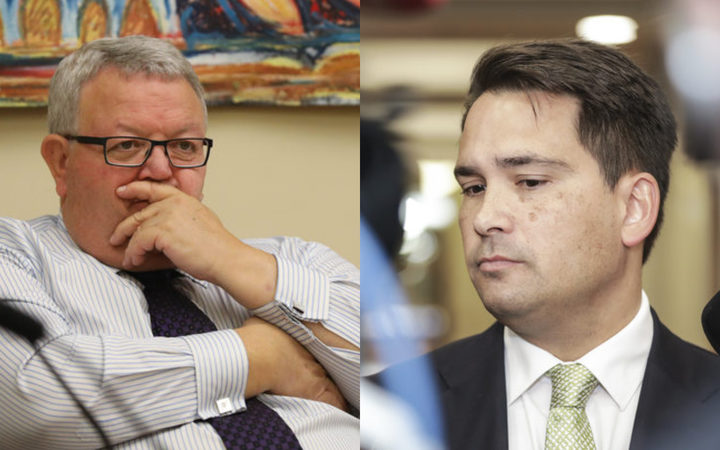 Parliament's rules are reconsidered every three years before an election. It's a process that has already started. The public can even contribute ideas.

A special committee with MPs from every party meets to decide which rules should change. But a majority doesn't cut it in this committee so the governing parties can't screw the scrum.

All changes require "near unanimity". That means that the committee might ignore the opinion of a small party, but not all of them; and the two big parties must agree for anything to change.

So, whatever you hear from politicians, the rules are not imposed on them by whoever is in charge. And if they are from a major party they either agreed to them or vetoed them changing.

The current kerfuffle is over the rules about using the official TV footage of Parliament (Standing Orders Appendix D, part B 1 & 2). In full here is the section:

PART B: CONDITIONS FOR USE OF OFFICIAL TELEVISION COVERAGE

In short, you can't use Parliament TV (PTV) footage of MPs in advertising without their permission. Also, you can't edit it so that it's not fair and accurate. Either is potentially a contempt of Parliament (which is very serious).

The National Party have recently been warming up for the coming election campaign with a series of (what the party has referred to as) “attack ads”. Clips from Parliament TV edited particularly for social media.

The ads are composed of short clips, sometimes many clips, usually taken from Parliament TV, with subtitles and commentary in captions. They are slickly made. They are also very obviously against Parliament’s rules.

The Speaker pointed this out on Thursday, after a complaint from a Labour Party MP. In doing so he ruled that they be taken down by Friday afternoon and no more posted. National has ignored the order (which is also very serious).

In the House on Thursday National MP Gerry Brownlee called the Speaker's ruling "harsh and very destructive of open democracy in New Zealand". 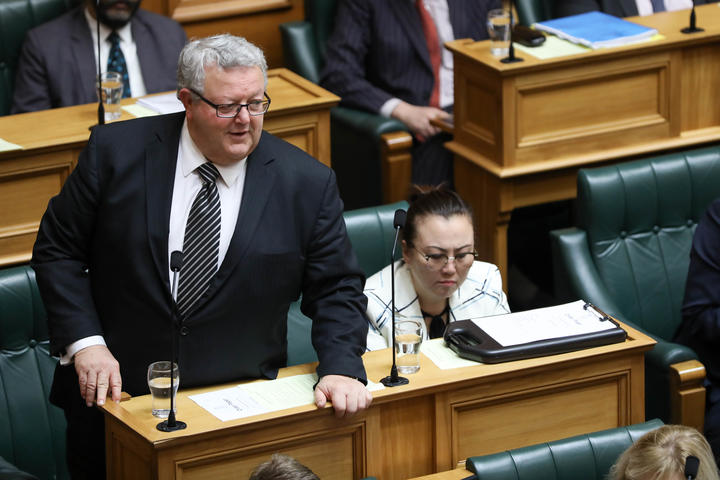 Shadow leader of the House Gerry Brownlee makes a point of order in the House. Photo: VNP / Daniela Maoate-Cox

But isn't this my own petard?

Rule changes are agreed before an election when there is no certainty which parties will form the new government. That's so it is harder to make rules to benefit yourself. If you try it may backfire.

But presumably parties have possible election outcomes in mind when they consider the rules.

At the beginning of the current Parliament the National Party found that the newly agreed select committee shapes and size rules that would suit a governing party didn't suit them in opposition and demanded they change. (Opposition parties have more MPs available for select committee duties because ministers don't usually sit on committees.)

The new rules which required fewer MPs (and to which they had agreed) were declared "undemocratic" by Simon Bridges. National's demands were acceded to by the government when the opposition threatened to contest the election of speaker.

It's obviously very difficult to find a good balance in rules that don't overly favour one side of the House or the other. Typically each side has some areas of rules that favour them and some that don't.

So, that committee rule was changed and then changed back, but the video one is not new.

The video rules in contention are fairly old. But they almost didn't exist for this Parliament. There was a suggestion that they should be removed to allow a more open slather approach to the use of video footage.

But that suggestion was opposed.

The irony is that when the new rules were being negotiated and "near unanimity" couldn't be agreed, one party that strongly objected to video footage being available for political advertising was the National Party.

Everything looks very different in opposition.