Learning in the firing line - Lessons from question time

It’s been a busy week at Parliament, both long and combative. But it did have high-points, as well. 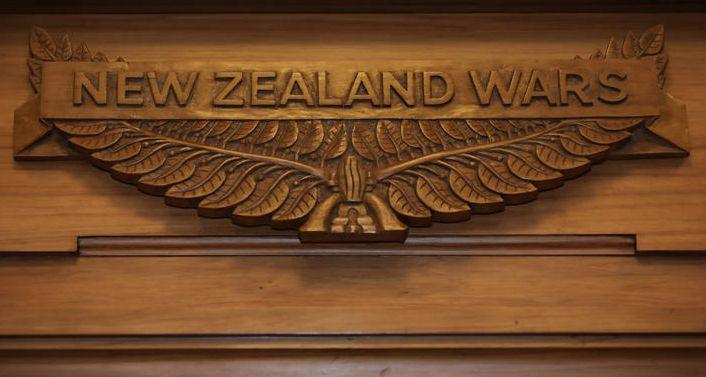 Wednesday evening’s sitting lasted until 1am on Thursday morning.

That included three hours of count-the-heads votes on dozens of proposed amendments to the End of Life Choice Bill.

Then just hours after MPs had staggered home they were back for a dawn ceremony to unveil a new memorial.

The purpose of the dawn ceremony is now safely installed inside the chamber, where there are plaques that commemorate the many foreign wars that New Zealand has been involved in. And now, added to those plaques is one to commemorate the New Zealand Wars fought on our own soil.

The chamber is in effect a large war memorial and on the floor, the combat continues.

Many of the topics of contention will have been reported elsewhere, but the skirmishes were also instructive. With lessons in how to do it well, and also how not to.

The lessons included ones on not stepping on landmines, not giving the other side free shots, aiming salvos carefully, and not blaming the referee...