Ease the vote and prepare for a crisis: The Electoral Amendment Bill

A new bill being considered by Parliament includes a specific provision that allows an Election to be paused on polling day if there's a cyber-atttack on the electoral system.

Cyber attacks on elections are becoming increasingly common and New Zealand is preparing for the worst. As well as for civil unrest, pandemics or natural disasters. And they're just some of the changes to how elections will be run. 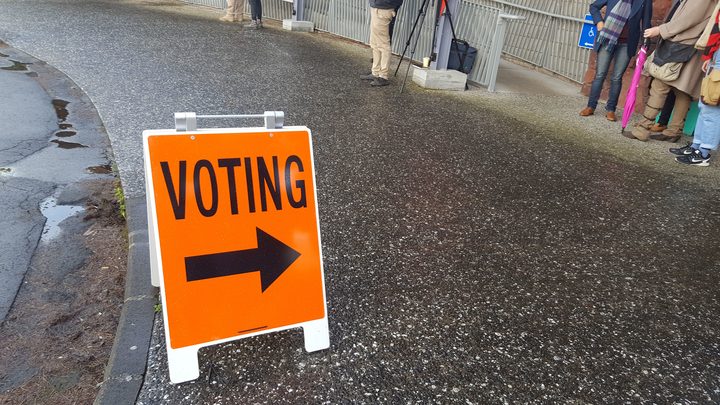 Laws govern how New Zealand conducts elections. After each election Parliament conducts an inquiry into how it went and what should be adjusted. This Parliament that inquiry has been very slow in finishing. Partly this is because the scope of the inquiry changed during the process.

The 2020 election is now about a year away and time is running out for changes to take effect. The Government has decided not to wait and has introduced legislation making changes for the 2020 election that were recommended by the Electoral Commission.

There are three key areas of change in the new bill:

Vote where you go

Polling places will be allowed to be set up in a wider range of places (including supermarkets and sports clubs), to attempt to go to where the public already are. But not in the same area as the alcohol is sold or served.

Schools and churches have long been polling places but they aren’t places people usually go on a Saturday (except Seventh Day Adventists). This change seeks to increase participation in elections by making it easy for people to vote where they are anyway. 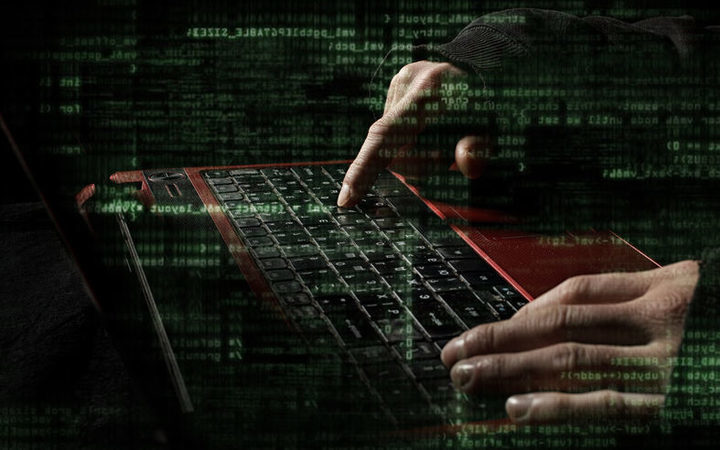 Cyber-attacks on elections have been increasingly common over the last few years. New Zealand is preparing for the possibility. Photo: 123RF

The Chief Electoral Officer will have extra powers to change voting processes or to adjourn voting in locations where it could be disrupted by various factors including: riots or threats of disorder, a natural disaster, adverse weather, an epidemic notice, or even a cyber-attack on the Electoral Commission’s systems.

They have had some powers before but for ill-defined purposes.

Before pushing the pause button the Chief Electoral Officer would speak with the Prime Minister, Leader of the Opposition and anyone able to provide useful information. The decision would take into account public safety and the prevention of corruption.

An initial pause would be for up to three days with extentions of up to a week each possible thereafter.

And in order to prevent a pause from influencing how people vote when voting resumes there would also be a deferment of any results being released.

Political reaction to the changes

For the National Party Nick Smith has called these changes a “stitch-up”. “The government is simply cherry-picking electoral law changes that will improve its own chances of re-election in 2020. That should really raise the hairs on the back of those people who want our democracy to have integrity."

For the Green’s Golriz Ghahraman has supported the changes saying that more people voting is better for democracy. "If the National Party would like to impede the votes of those who may not vote for them, that's really problematic".

For Labour, Andrew Little says it’s about making sure the rules were the same for every voter, and any concerns could be debated in the select committee process. "It does go to a bipartisan committee - it goes to a select committee”.