Three members of the executive have told a select committee how their departments will work together to address family and sexual violence. 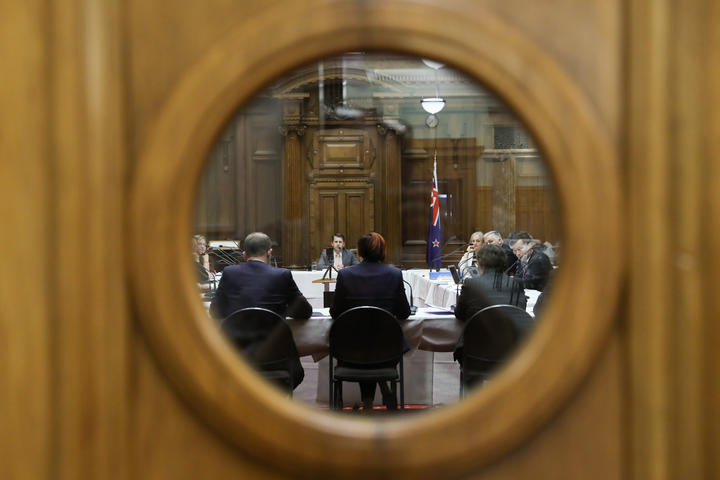 It has five areas of focus including prevention, improved responses to family violence, expansion of services and reformation of the criminal justice system.

"This package sits across eight different votes and lays the foundations for a sustainable sustained response to family violence and sexual violence," said Jan Logie.

"It aims to be transformative and demonstrates, we hope, a genuine shift in how government can address complex social problems." 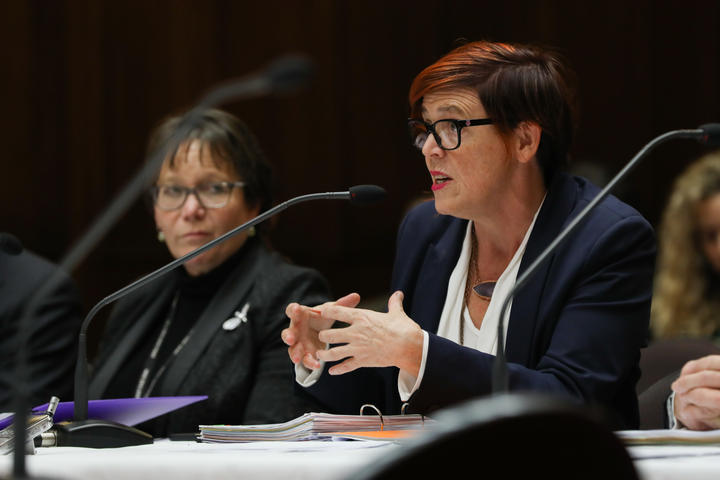 Minister of Justice Andrew Little said strengthening process that supports victims and survivors will be part of the package.

"Allowing victims of sexual violence to give their evidence by way of recording, recording made in close proximity to the alleged offending and in that way avoiding, or at least having victims avoid having to go through the trauma of being in court and having to give evidence," he said.

"Obviously the fair trial rights of offenders has to be respected and upheld but we have to do whatever we can to reduce that trauma." 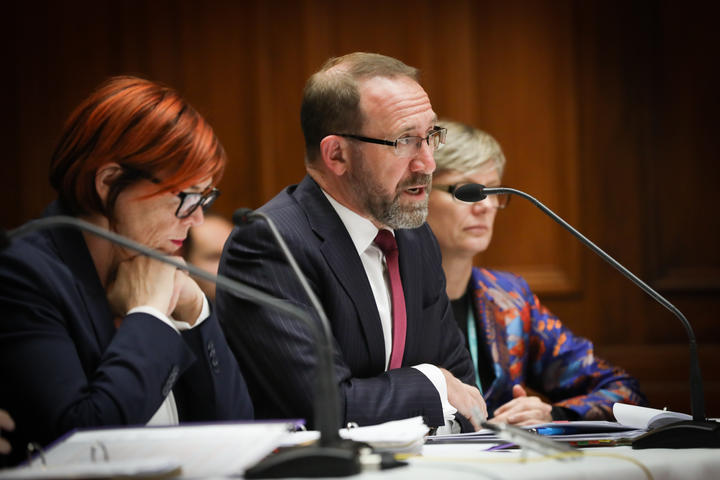 "They total to around about $41 million. The first is $24.9 million over four years for specialist sexual violence crisis support services for children," she said.

The other is $15.9million over four years services for children and young people with concerning harmful sexual behaviours."

The FEC has been conducting estimates hearings in which it quizzes Ministers and ministry bosses on Budget 2019 and writes a report for the House.

But this is a briefing and it doesn't require a report or any other specific action from a select committee.

"This is a briefing which the Committee is holding at the suggestion of Undersecretary Logie on the family and sexual violence package," said the FEC chair Michael Wood.

"The logic of this briefing being that this is a package which is being delivered on a cross-ministerial, cross-agency basis so it makes some sense to bring you all together to discuss what the plans are."

It's common for MPs on the select committee to ask questions of those appearing and New Zealand First MP Jenny Marcroft asked about work in Kaitaia and the response to a kaupapa Maori approach to addressing family and sexual violence.

"So people don't have to go to an agency in a different cultural framework to get the help that they need which will mean that actually, the help is more effective."

The select committee might decide to write a report on its briefing for the House to consider or recommend some other actions be taken like an inquiry or law change.