Nuk Korako didn’t plan to be a politician.

He'd had some experience in iwi politics, which he described as “a really good grounding. They say if you can survive that you can survive anything, because it’s quite brutal.”

But the catalyst that thrust him into politics was the Christchurch earthquake and its response, particularly the work of the City Council. He ran for council but fell just five votes short of winning a place. Close enough though that while waiting for special votes and a final result he attended the inductions for new councillors and got a glimpse of the possible.

He calls losing that election “a blessing in disguise” because soon thereafter senior National Party MPs invited him to try his hand again, but this time for the big house - Parliament. 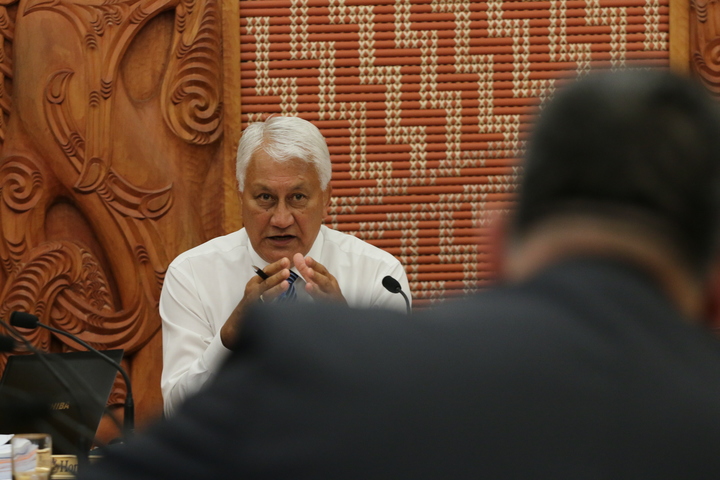 In 2017, as the then Chair of the Maori Affairs Committee, Tutehounuku (Nuk) Korako questions a coroner about practices surrounding whanau access to tupapaku (the deceased) for an inquiry instigated by his committee that led to a law change. Photo: RNZ / Phil Smith

Nuk Korako says he was pleasantly surprised by Parliament. His expectations were based on having seen “a lot of theatrics from the outside”; but inside he discovered a slightly different reality.

He found and enjoyed a camaraderie across the parties at the very place where his career as an MP was focused - the Select Committee.

Nuk Korako says a lot of the “real heavy lifting, a lot of the work gets done in the Select Committees”, and he was “privileged” to chair the Maori Affairs Select Committee in his very first term which was “kind of like getting thrown off the deep end. It was either sink or swim and I think I swam.”

He points out that it takes two to form relationships across parties and so credit is due on all sides, but he also credits his father who taught him that “wherever you are, you need to try and get on with everyone, because that is the essence of progress.”

You should treat people like you would want to be treated yourself, he says, and with his departure in mind he adds, in such a way that “they will come to your valedictory and come to your after-match function as well. And I had all of that, so I’m really appreciative to them and to my own colleagues as well.” 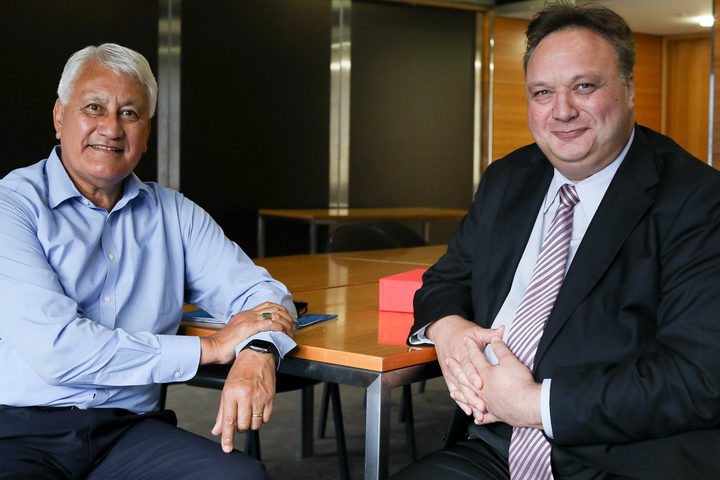 There is an unwritten convention in the Maori Affairs Select Committee, observes Mr Korako that says “let’s try and park our political affiliations at the door, and let’s get on with what’s best for our people.”

He says the committee is where Maori sometimes bring terrible stories about past injustice but the tikanga of the committee acknowledges the mana of those appearing; and treating them with the respect they deserve means not politicising.

Nuk Korako won’t miss being away from his family or the constant travelling. The Maori Affairs Select Committee does a lot of work on site at marae around the country.

“I don’t think people realise how busy an MP’s life is [with electorate work, parliamentary work, spokesperson roles etc]… but you have to do things to the best of your ability” He credits his wife for keeping the home fires burning while he was away a lot.

It is no small ambition that draws him home. The plan is to develop a Maori-oriented solution to housing issues that is vertically integrated: factory-built housing erected on Maori land, built with Maori labour from Maori forestry.

It’s a big solution to a big problem, but he goes into it aware that Maori have a history of being the most ambitious and successful entrepreneurs in the whenua.